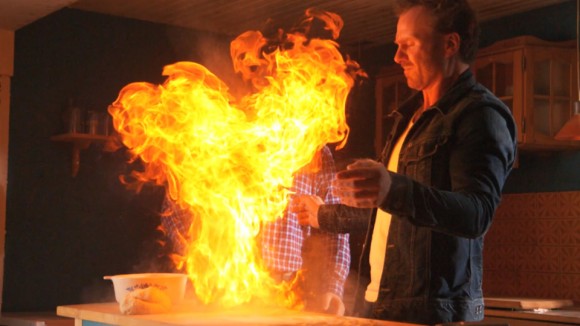 January Elhoj and Lasse Spang Olsen are two people who are paid to do crazy experiments. They do some unusual stuff to peek in where there is a prohibition, like if it is warned not to use lawn mower on carpet, these people will do so and see what happens! The two perform some really cool experiments and all the fun just doubles up when this thing is being filmed at 2500 frames per second.

The video in which they are blowing different stuff is actually filmed in the house which has been just given to them to do their stuff at some remote part of the country. The camera which is used to do the entire recording is not an ordinary camera, its capable of recording upto 2800 FPS in full HD. Check out the pictures and video to be amazed! 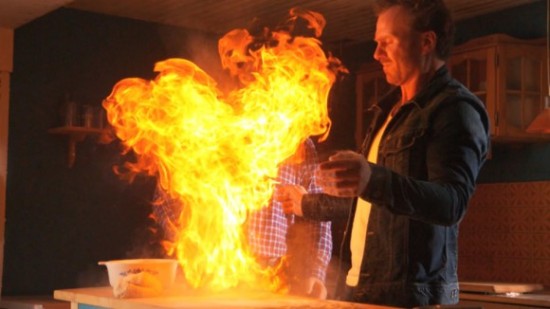 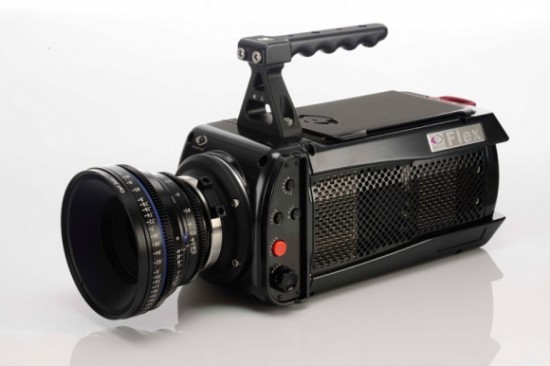 Enjoy the video down here and don’t try any of this at home. (The action captured were done in a highly controlled environment with professionals)

No idea what ebook to read next?

A Bulb That Lasts 20 Years