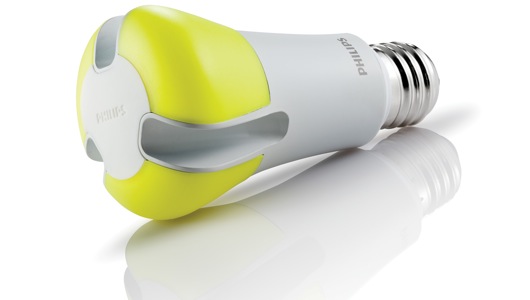 Celebrating the Earth day, this could be a great gift to the planet we live in. Phillips introduces a bulb that will cost you $60 and will last for twenty years! Now that sounds awesome. Forget changing and replacing those bulbs you used once! Better your kids do the job after 20 years. To top it up, its an award winning bulb and was tested for 18 months and then given the rating. The bulb works on the same technology of LED and its not the first of its kind as previously, Panasonic also released a bulb having somewhat similar capabilities. Whereas talking about the price, its a good promise in $60 but Phillips has informed that they are trying to reduce the cost upto $22 by the end of year after launch.

Reportedly U.S and Europe had banned the production of 100 watt bulb and latter they also banned 60 watt ones and soon the 40 watt will also get banned in U.S. This is a positive step in developing and saving the planet. We admire the efforts of those who tend to save this world from continuous resources depletion. The more greener the world, the more healthier we! 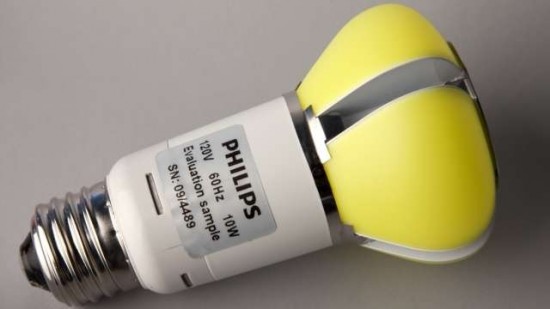