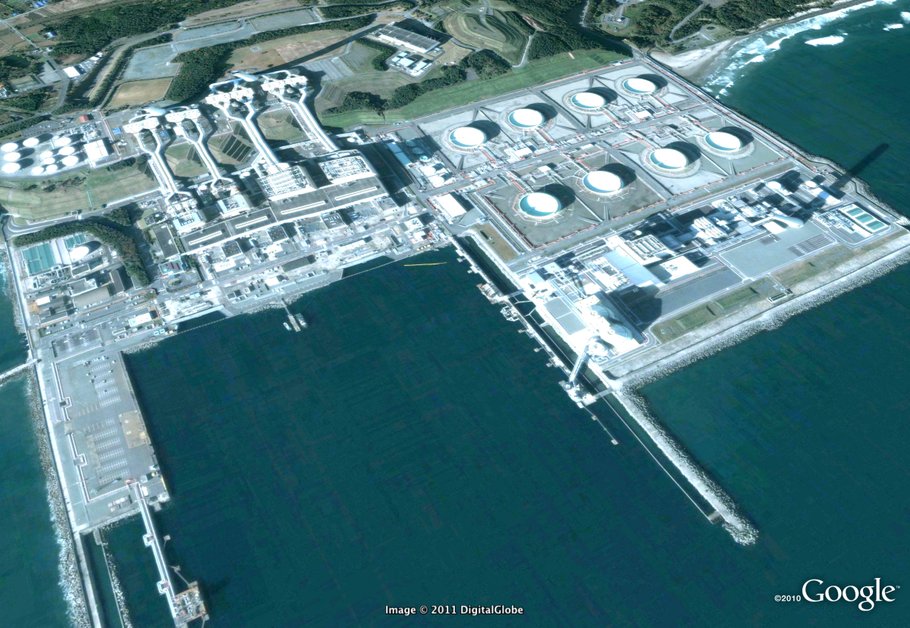 Nuclear plants are the main source of energy now a days because of the abundance and supply. Today we have listed the top 10 major power plants of the world; 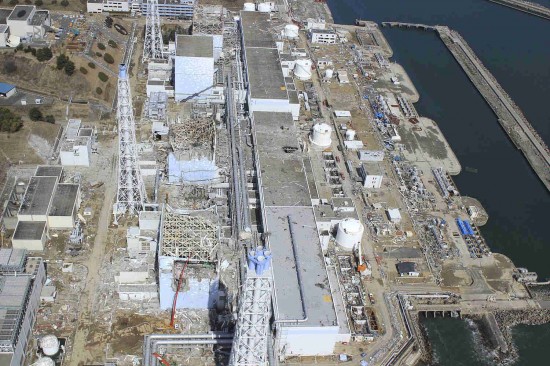 The Fukushima I Nuclear Power Plant as well recognized as Fukushima Dai-Ichi is a disabled nuclear power plant situated on a 3.5-square kilometer site in the towns of Okuma and Futaba in the Futaba region of Fukushima Prefecture, Japan. First commissioned in 1971, the plant consists of six boiling water reactors abbreviated as BWR. These light water reactors drove electrical generators with a combined power of 4.7 GWe, making Fukushima Daiichi one of the 15 largest nuclear power stations in the world. Since the Japan is prone to major earthquakes the Fukushima Daiichi also suffered major damage from the 9.0 earthquakes and subsequent tsunami that hit Japan on March 11, 2011 and is not predictable to revive. 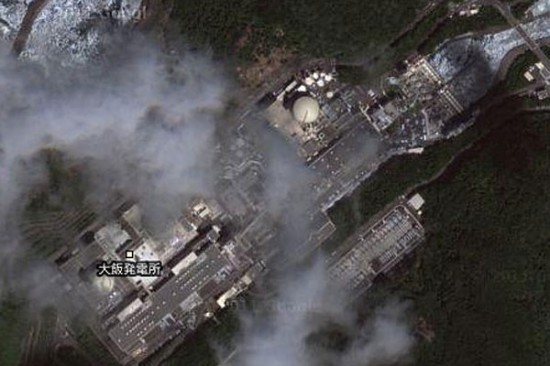 The Oi nuclear power plant situated in Fukui prefecture, southwest of Tokyo, is owned by Kansai Electric Power Company abbreviated as KEPCO, which is one of Japan’s major utilities. The plant houses four nuclear reactors that each produces over 1,000 megawatts of power per hour. KEPCO has come under fire in the past for incidents at its nuclear plants. In the year 2004, five employees were killed at its Mihama nuclear plant from a rupture of steam, which was blamed on abandoned safety checks. In 2006, two employees were also wounded in a plant fire. 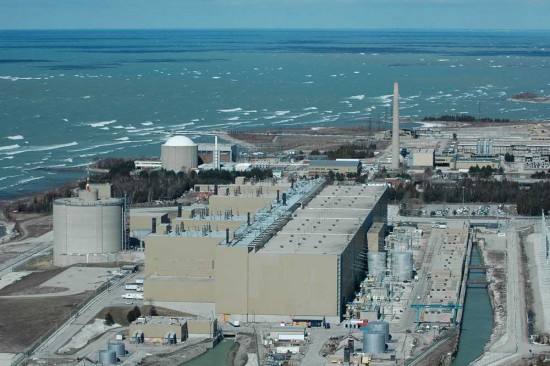 From 1977 to 1979, Ontario Power Generation brought four 905 MW reactors online in Station A at the Bruce Nuclear Power Development site on Lake Huron about 250 km northwest of Toronto. From 1984 to 1987, four more 915 MW reactors came into operation at Bruce Station B bringing the combined capability of the facility to over 7,000 MW of electricity. The Bruce site is the largest nuclear power station in North America and the second largest in the world next to Japan.
[youtube]http://www.youtube.com/watch?v=j05R-nJxEsM[/youtube]