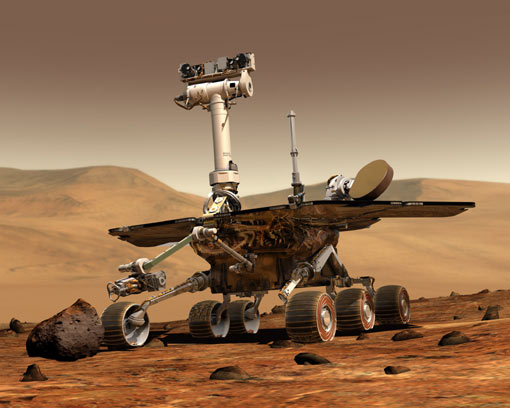 Looking at the recent developments in Robotics, its evident that these machines are going to form an integral part of our tomorrow. Here we take a look at the Top 10 modern robots.

In 2004, NASA landed twin exploration rovers on Mars named Spirit and Opportunity. These rovers are the most advanced remote sensing robots ever created. This mission was designed to carry out extensive geological analysis of Martian rocks and planetary surface features. These six wheeled robots are solar powered standing 1.5 m high and 2.3 m wide. Both the rovers have exceeded their expected mission life by more than 20 times. On 1 May, 2009 Spirit became stuck in soft soil which has prevented its movement but it continues to communicate with earth station. The Opportunity rover continues its mission till date making it the longest Mars surface mission in history. These probes have gathered substantial evidence in support of the mission’s primary scientific goals: to search for and characterize a wide range of rocks and soils that hold clues to past water activity on Mars. Astronomical observations and atmospheric data has also been collected. 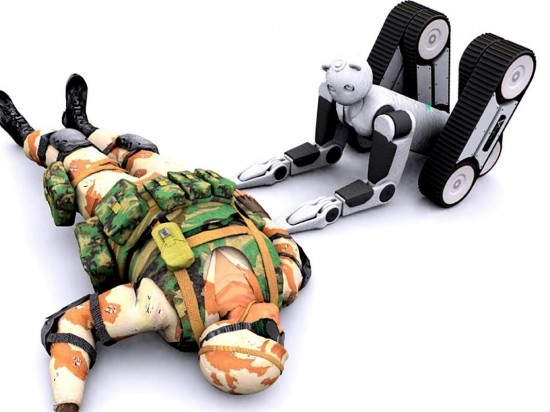 This US Army funded humanoid is designed for field extraction of incapacitated personnel. This autonomous rescuer can locate victims in a mine shaft, battlefield, toxic spill, or earthquake-damaged structure. Standing 6 feet tall, this track legged robot boasts a powerful hydraulics controlled upper body capable of lifting and transporting subjects weighing up to 500 pounds. About nine prototypes have been produced till date by the manufacturer Vecna Robotics. The latest model includes explosion and fire resistant treads, a rugged high powered drive system, explosion and fire resistant battery cells and enhanced dexterity. But don’t get excited because the BEAR is not ready for action yet. Vecna Robotics are still working on the navigation ability in complex environments and to improve the level of human-robot interaction.