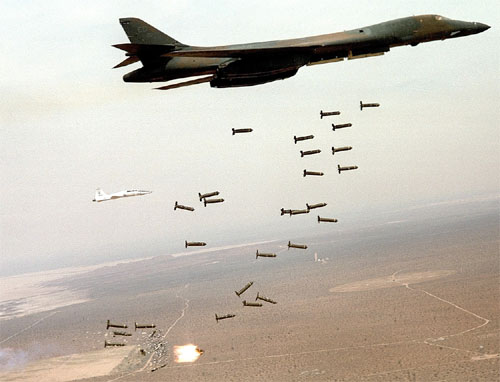 According to one source, there has been peace on our earth for only 300 years out of thousands. Conflicts on some scale have been going on, for almost, forever, whether it is on religious basis, ethnic issues or resources. Simply put, were there is man, there is bound to be war. Although wars have been avoided pretty effectively in the modern world, a country still cannot do without a military force. Today we take a look at the 10 most potent military powers in the world.

Now for the details…