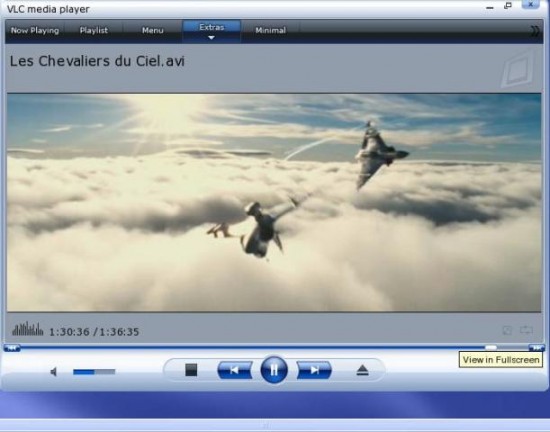 If you want to play video or music files and not worry about format, VLC is the best application for the job. With a plethora of media formats out there, VLC is a catch-all player that will handle anything. VLC Media Player is simply the most stable, flexible and lightweight audio and video players around today. While other media players will play unusual formats after downloading a codec, or simply refuse to play things, VLC will not complain. In addition to this, you can also use it to preview files you are downloading, because it will play parts of files. It takes no time to start up either, so opening it up to preview something is no trouble at all. VLC Media Player has great hotkey support, if you take the time to learn the shortcuts, so can be controlled without touching your mouse. The interface is functional, but by no means attractive. 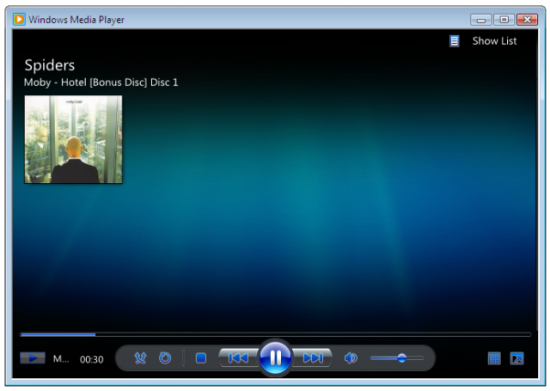 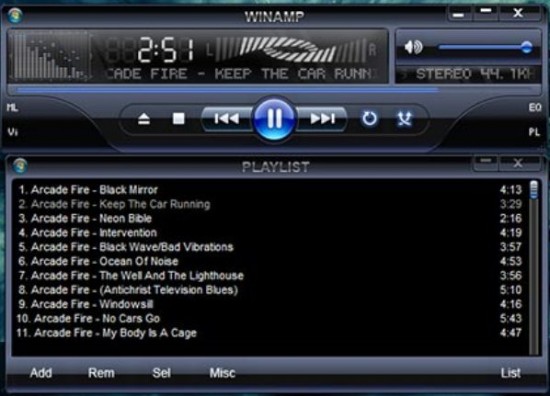 Winamp is a proprietary media player written by Nullsoft, now a subsidiary of AOL. It is skinnable, multi-format freeware/shareware. Besides MP3, Winamp supports a wide variety of contemporary and specialized music file formats, including MIDI, MOD, MPEG-1 audio layers 1 and 2, AAC, M4A, FLAC, WAV and WMA. Winamp was one of the first common music players on Windows to support playback of Ogg Vorbis by default. It supports gapless playback for MP3 and AAC, and Replay Gain for volume leveling across tracks. In addition, Winamp can play and import music from audio CDs, optionally with CD-Text, and can also burn music to CDs. It should be noted that it is necessary to buy the “Pro” version to be able to rip or burn discs at maximum speeds.

A Visual Depiction of Evolution of Data Storage