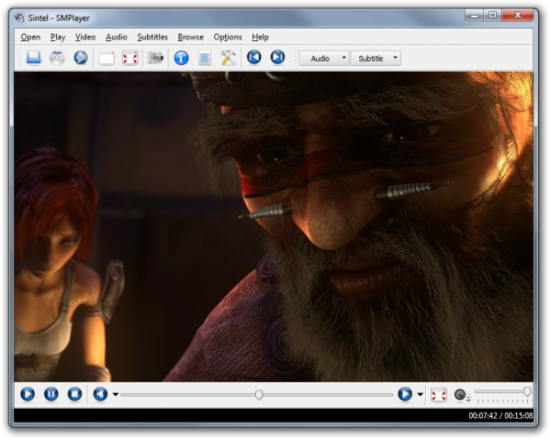 Mplayer basically is a command line Video/Audio player. Yes you read it right, Command line. This player is without any Graphical user interface. You can just download all the required standalone files in a folder and you can play your files straight away.

For playing the files , the simple way is to just drag and drop the file on the MPlayer executable file. The codec files reside inside a folder within. And with all the codec files downloaded there, it plays everything you can imagine of. There may be just a few exceptions to this though. Developers of Mplayer recently though developed a GUI though and its available for Windows version. Previously GI was available only for Linux. 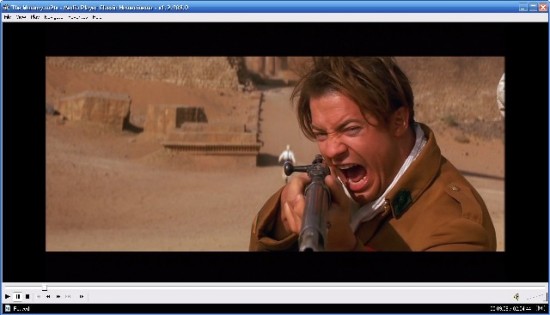 By seeing this, you will be reminded of the very old Windows media player which used to be bundled with Microsoft windows till Windows XP came out. Dont go by the looks. It will beat Windows media player by miles in performance in playing media files. The interface is too simple  but when you go in settings, it got loads of stuff to tweak on if you like them to be hanged or tweaked. Great for playing anything but  you will need to install all codes e.g. using K-Lite codec package for playing non standard media files.

This is another great player. It got just few features less compared to KMPlayer and plays almost all the files except a few. Check it out. It supports most of the condecs (AVI, DAT, MPEG, DivX, XviD, WMV, ASF more) by its own embedded codec system that you won’t have to look for appropriate codecs everytime when you can’t play a certain video format.Also it is able to play incomplete or damaged AVI file by skipping the damaged frames. And it can also playback Locked Media Files while downloadingor sharing (with real-time index rebuilding under certain condition: AVI downloading in consecutive order). 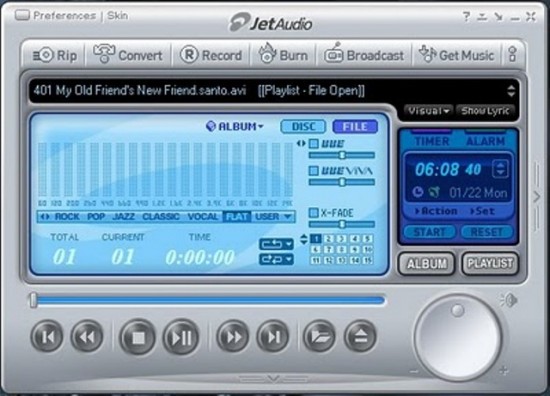 This player from COWON even though having “Audio” added in its name , can play both audio and video files. It can also be used to convert Audio, Rip CDs, Record or even burn Cds. It lets you even brodcast your music over the web. You can have different skins changed at will. With some great configuration options in both Audio and Video , its a great player to have.

A Visual Depiction of Evolution of Data Storage