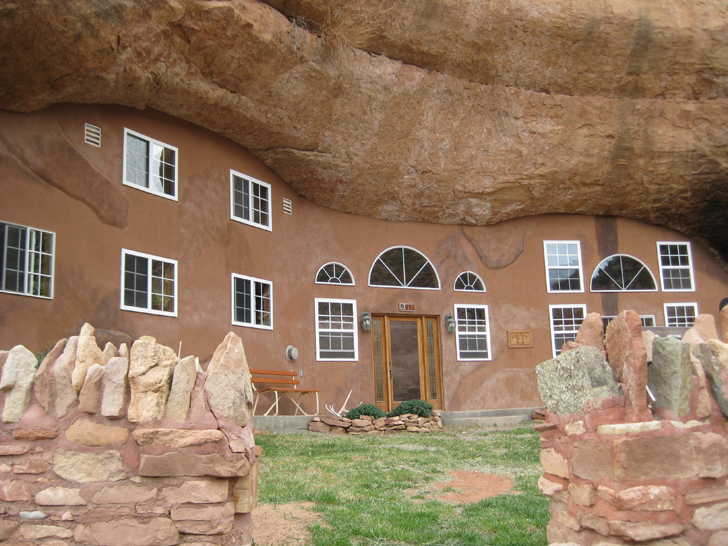 Dark, full of insects, harsh surroundings and by no means comfortable are few attributes that most of us would attach with a cave. However in some parts of the world, the story is different. Our ancestors in some areas not only managed to build homes within rocks but they managed to make it luxurious in many ways. Our today’s article is about such homes that are carved out within rocks around the world. 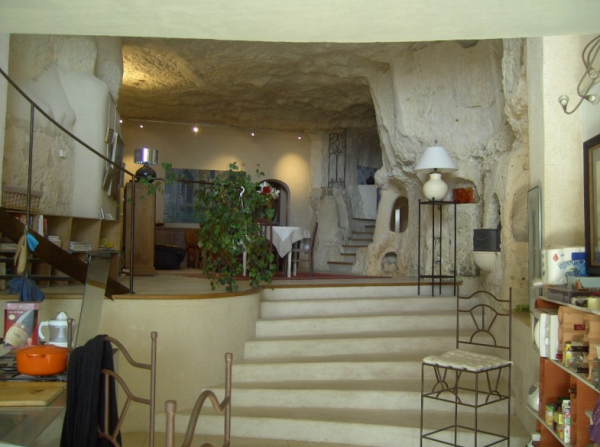 Saumur region of France is home to huge limestone deposits which once were quarries to get rocks out. These rocks were used to build homes in England and France, however with time the site was abandoned. Once the new owner bought the land he came up with a smart idea. He made changes within the caves and managed to build a cozy home. 6 caves are connected via tunnels. He also left the 400 year old doorways the way they were. The cave is surrounded by rocks in such a ways as to keep the temperature mild throughout the year. 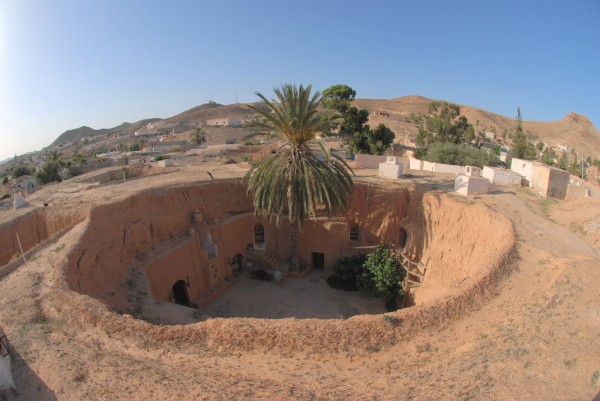 Matmata, an underground village found fame in 1975 when it was shown as a childhood home of Luke Skywalker in star wars. The structures of this village are created by delving large cavities in the ground.  Aritificial caves are carved along the confines of the cavity which are used as rooms. The origin of the village is still not certain but it is said that the inhabitants of the region fled their homes to hide from Egyptian invaders. They did such a fine job that the world did not find them till 1967. 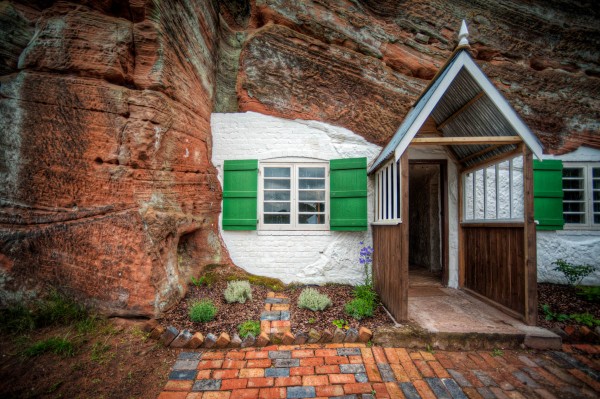 The gardens of cave homes of kinver Edge, Staffordshire are famous and the cave homes are said to be the real inspiration behind J.R.R Tolkien’s Hobbiton. The caves were used by inhabitants as late as 1950’s. The rock of Holy Austin was used as monastery until the reformation. Currently the houses, orchards and the gardens are being restored by the National Trust and tourists can see a piece of history by visiting the site.

German Artist Proves That Dogs Are Just as Photogenic as Humans