With the evolution of combat strategies there comes the need of latest instruments to counter the marauding forces. Today we listed down the latest tactical sniper rifles of USA. 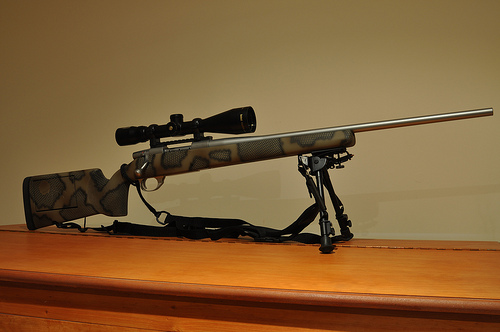 The Weatherby Vanguard Varmint Special kind of popped up out of nowhere, no official announcement was made regarding the launch of this rifle. The only thing that strikes most of the dealers regarding this rifle is its price rest of the features are tabulated below;

This rifle was formed before Rock River started to put the “winter” trigger guard on, so it has the flat trigger guard. But besides that, this rifle is the way you would get one if you bought one from RRA today. The barrel is a Wilson Arms 24″ stainless heavy barrel that is 1.05″ thick under the hand guards and .92″ from the gas block to the muzzle. The RRA Varmint rifles come with a Wylde chamber, which is a mix between .223 and 5.56. The Specifications are tabulated below; 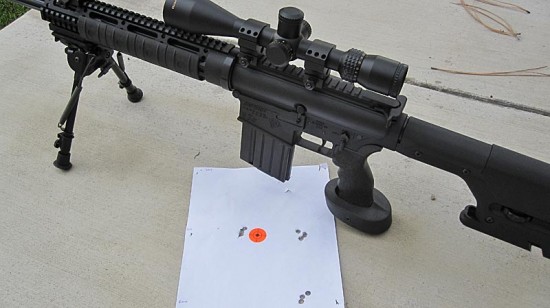 DPMS has a large range of 308 based AR platforms to prefer from, characteristically on the lower priced field of the AR market, and the SASS is really a preconfigured rifle with the options that DPMS saw fit to include on a Semi-Auto Sniper System. The core of the system is the same action that is used on the typical Panther LR-308 rifles accessible by DPMS, which has been in making for a number of years now. The specifications are tabulated below;