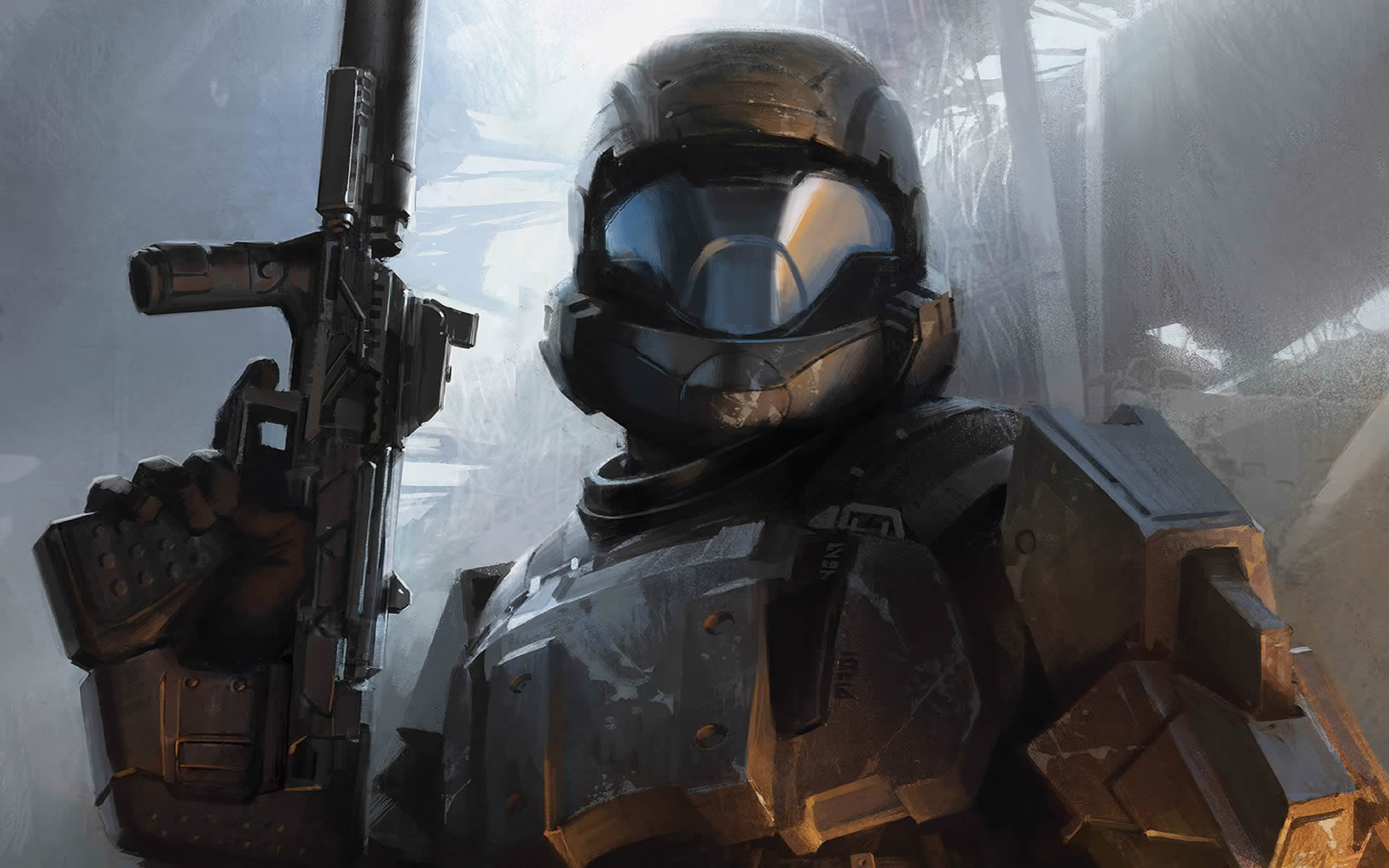 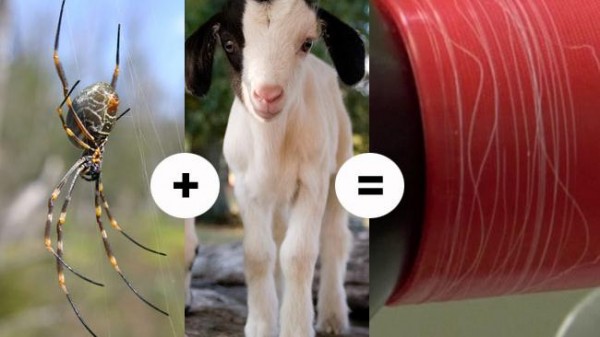 Professor Randy Lewis is apparently too much of a fan of Spiderman. He has managed to isolate genes that are responsible for dragline silk and have them spliced with goat resulting in a ‘spider goat’. All that needs to be done now is to milk the goat and separate the spider silk. One might ask why go through all this trouble, why don’t we just get the silk from spider? It’s a long and slow process. Spiders can’t be bred like bees and this Spider goat can generate far more spider silk than the spider. Your friendly neighborhood spider goat is just around the corner folks!

A by-product of Evolved Mouse Project, we now have mice that can chirp like birds. Japanese research is using a rigorous approach wherein they modify mouse genes and then note down the results. It has been noted that these singing mice affect the regular mice as well. Their company has changed the regular mice and they are making use of different sounds and tones as well. ‘Mice dialect’ if you will call it! The target of the research team is to study evolution.

Now one can’t really wait for our regular salmon to grow only during the summer and still be this small. Genetic engineering happily provides us with this genetically modified Atlantic salmon which is twice as large and grows at a rate that is almost double than that of our regular salmon. AquaBounty is the creator and has named it ‘AquaAdvantage salmon’. It has received FDA approval in 2012.

Torontonians Mourn Death Of Raccoon With Memorial Shrine On Sidewalk