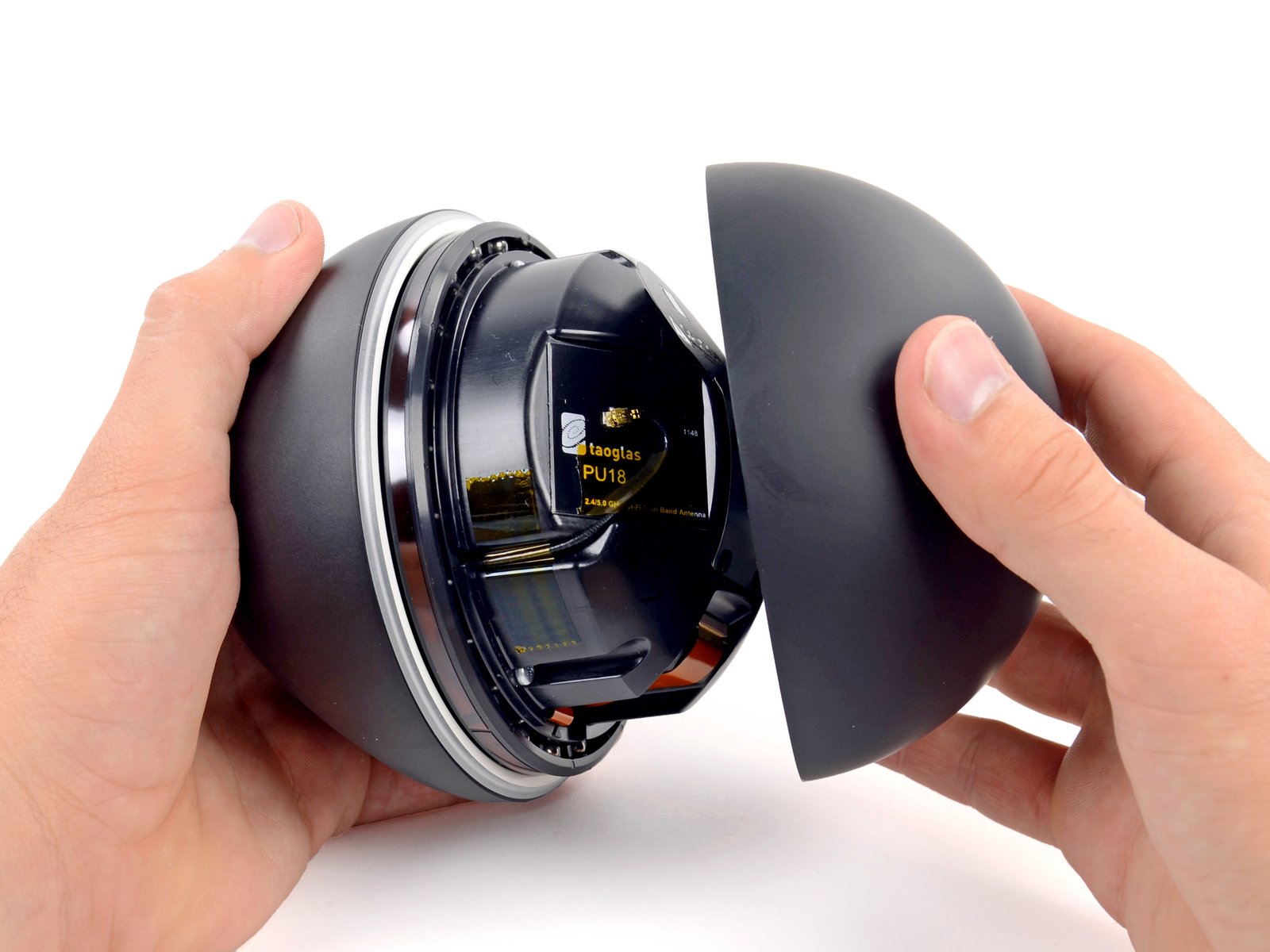 For every runaway success like the iPhone, XBox, NES, or Walkman, there’s a device sitting miserably on the other end of the bell curve. Here are a few of them.

The burgeoning tablet and smartphone markets have given companies like Apple and Samsung whole pallets of cash on which to sleep, and Microsoft, being nothing if not money-oriented, wanted a piece of this ludicrously lucrative action. One of the results has been the Surface Tablet, an iPad wannabe running the widely unpopular Windows 8 operating system. The tech giant is estimated to have lost nearly a billion dollars (!) on the venture. 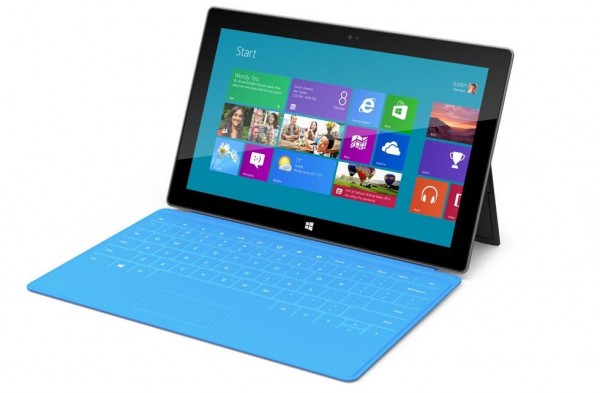 Another dismal result of Microsoft’s attempts to break into the tablet and smartphone trade, the Kin smartphone sold a total of around 8,000 units and effectively lost the company $62,500 for every one of them. It was pulled from the market after only two weeks. 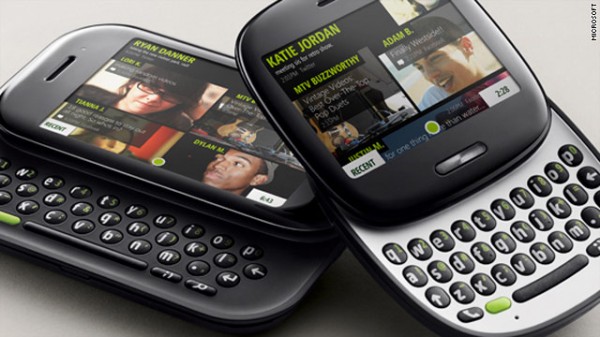 This 2003 attempt at combining a handheld game system with a mobile phone by then-ascendant handset manufacturer Nokia quickly fell victim to its own weird controls, tiny screen, and high price. Mobile gaming has since become a vastly profitable exercise, of course, but today’s smartphones are a far cry from this awkward hybrid.

The search engine giant has always had a spotty track record when it comes to creating their own hardware, but this near-inexplicable black orb is likely its nadir. Apparently meant to stream media from a phone or tablet in a “more social” manner, at $299 this weird-looking device ended up as nothing more than a restricted and overpriced Noku.

While Microsoft may have stumbled badly when entering Apple’s mobile device territory, Apple had its own deeply mediocre entry into the game console market that its XBox-owning rival owns such a hearty chunk of. The Pippin was an agonizingly underpowered game system with a dismal selection of games and stratospheric $600 price tag.

Interest in virtual reality technology has recently seen a strong resurgence due to the upcoming Kickstarter-funded Oculus Rift system, but the Virtual Boy was one of the main reasons it had reached such a low point to begin with. Frustrating to set up, only theoretically “portable”, and boasting dubious monochromatic “3D” graphics, this system remained abysmally unpopular even after repeated price drops.

Once the go-to mobile email device for white-collar types all over the world, Blackberries now account for only a tiny percentage of the market. The Storm was arguably part of the reason for this drop: with a legendarily terrible touchscreen, lack of WiFi capability, and sluggish, glitchy performance, this device helped escort RIM into the fringes of the smartphone world. 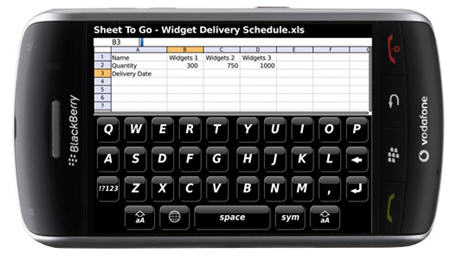 The iPhone may be an iconic device now, but Apple’s first foray into the cell phone market did not go so swimmingly. The ROKR (following the same naming convention as Motorola’s wildly popular RAZR) was marketed as an “iTunes phone”, but with a laughable 100-song capacity and an inability to directly download anything onto that pitifully tiny playlist, this iPhone predecessor was likely doomed from the start. 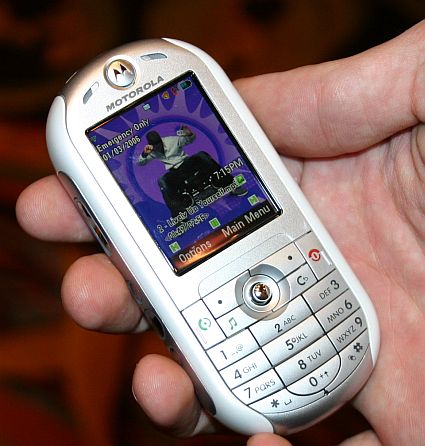 This thing makes Google’s fraught attempts at entering the hardware market look positively problem-free. A completely one-note device, it was capable of nothing but reading and answering tweets. Unforgivably for a single-purpose gadget, it accomplished this one task very poorly. The screen was not big enough even to accommodate Twitter’s infamous 140 character limit, and the software was buggy. 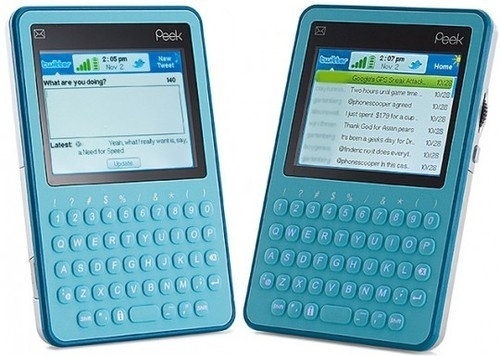 How to Make a Mac Backup Plan