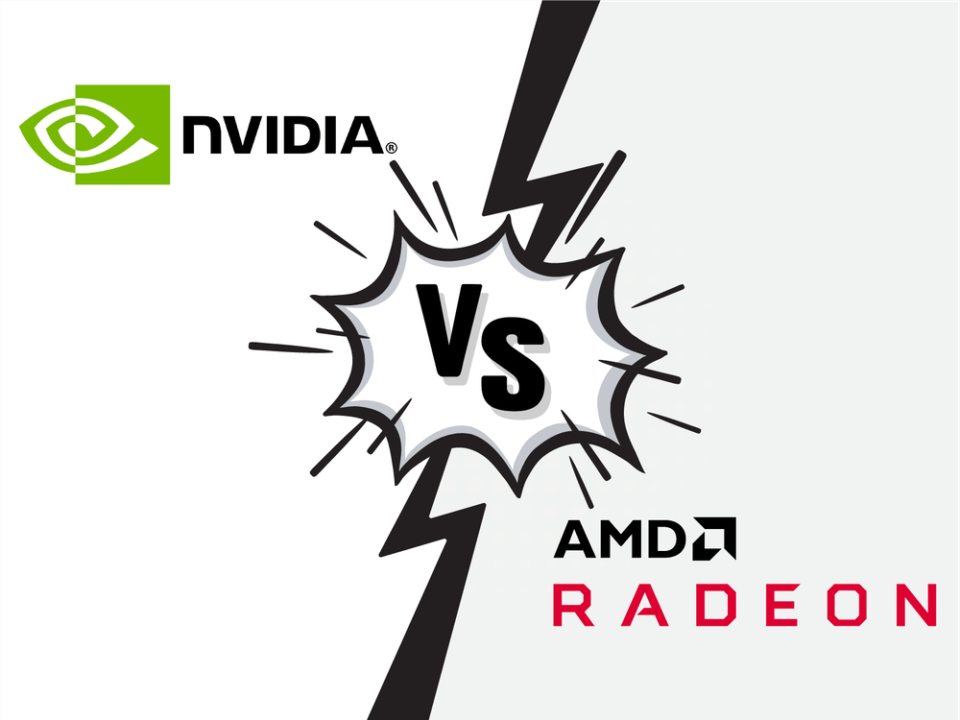 AMD vs Nvidia. Just the thought of these chipmakers side-by-side can trigger battles and flame wars between PC gamers around the world. Here’s the deal… if you’re a proper hardcore gamer then you must pick a side. Do you like your gaming PCs to run a GPU from Nvidia or one from AMD? If you don’t have a preference, now is the time to get one.

When it comes time to build your gaming rig, you will be faced with this classic dilemma. Do you jump on board with Nvidia or do you cozy up to AMD? It’s worth noting which GPU you use won’t be your only concern when building a PC, but it will have a major influence on the quality of your gameplay performance.

So, with that in mind, which GPU should you be buying, one from Nvidia or one from AMD? In this article, we will aim to separate the two chip giants to find out which one is best. While you may assume these are both easily matched, here’s a quick spoiler: We have come up with a clear winner.

AMD vs Nvidia: The History

Both companies have been in battle for decades, dividing the PC gaming community on which is best. In terms of popularity, Nvidia is the clear winner and is roughly twice as rich as AMD in terms of market value. However, AMD has been around since the 1950s and has the pedigree of being amongst the first gaming-focused chipmakers through its now defunct ATI brand.

Remember, whereas Nvidia’s sole focus lies in the gaming realm (at least on the consumer side), AMD is an all-round chip manufacturer that also specializes in CPUs.

AMD vs Nvidia: How We Compare the Two

History lessons are nice, but what we really want to know is whether Nvidia or AMD is best for your gaming PC. We want a winner, so the only way to do it is to have a bona fide smackdown between the two GPU giants.

However, we also want to approach our analysis with the big picture in mind. There’s no point just discussing which is the more efficient, which provides more power, which is best for certain budgets, etc. Instead, we need to look at all those factors and more. The good news is, you will see a definitive look at Nvidia and AMD and how they compare with each other.

With all the housekeeping out of the way, let the battle commence. 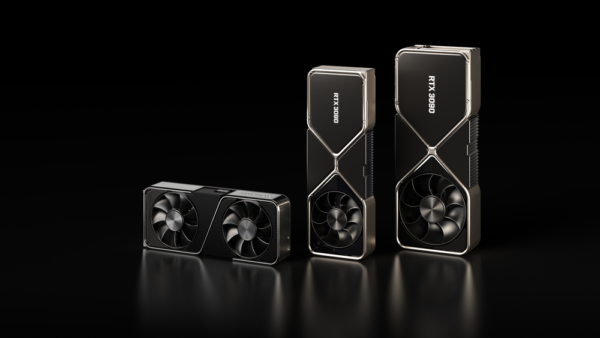 If you are building a gaming rig, it stands to reason your chief goal will probably be gaming performance. You don’t want to drop hundreds or thousands of dollars on a gaming machine only for it to not run your favorite games at a high framerate.

In recent years, as Nvidia has cemented its position as the dominant GPU manufacturer, the company has widened the gap in terms of performance. These days, Nvidia has a clear advantage over its rivals across most of its graphics cards. Yes, in the mid-range price bracket, AMD chips are more competitive, but still, Nvidia remains the leader in performance.

Nvidia will win in terms of performance across most GPU categories, games, and price points. AMD can keep pace in some areas, but mostly the company is playing catch up. This is even true in the budget end of the market, where AMD has traditionally been better. Winner: Nvidia

GPU power efficiency is important for delivering smooth performance and over the years Nvidia has been the runaway leader. More recently, AMD has started to claw its way back into contention with its Navi line of cards. Built on a 7nm FinFET process and completely new architecture, Navi GPUs provide 50% more performance per watt.

This is a big step for AMD, but it is probably not enough. The company neglected efficiency so much that even closing the gap by 50% is not enough to surpass Nvidia. In fact, you can take an older Nvidia chip and compare it to a new Navi GPU and it will still be better than the newer rival.

Nvidia’s current generation Turing GPUs provide the best power efficiency on the market. This is especially true at both the budget and high-end levels. In the mid-range, AMDs work with Navi has paid off and the results are much closer. It’s worth remembering that Nvidia’s current-gen GPUs are still using older architecture, with the company moving to its Ampere line soon. When that happens, all bets are off. Winner: Nvidia

Features and technology are a strange beast. Companies will dazzle PC gamers with a bunch of tech jargon that make features sound indispensable. In most cases, these features are merely nice additions and should not be a defining factor why you buy one GPU over another. Never has this been truer than with ray tracing.

Ok, that’s not to say you should ignore and dismiss something like ray tracing. All you aficionados stop typing your comments, we are not saying ray tracing is unimportant! That said, ask yourself is it currently necessary to have ray tracing to get good gaming PC performance? The answer is no, even if it could become increasingly important in the coming years.

We mentioned ray tracing because this is currently the biggest feature difference between Nvidia and AMD. Elsewhere, both companies provide similar features, such as AMD Radeon Anti-Lag compared to Nvidia Ultra-low Latency Mode, AMD FreeSync against Nvidia G-Sync, and so on.

At the time of writing, Nvidia currently wins the feature shootout simply because it offers ray tracing and AMD does not. “At the time of writing” is an important caveat to add because the Xbox Series X and PlayStation 5 are about to arrive with ray tracing supplied by an AMD GPU (Big Navi). AMD is soon to close this door, but not in time to influence this verdict. Winner: Nvidia, on a technicality 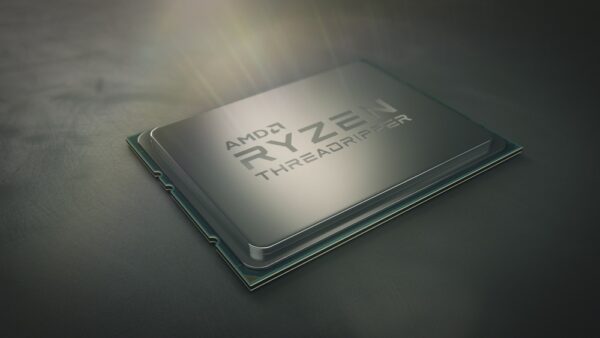 As Nvidia has soared to the top of the gaming PC market, AMD has been able to keep pace mostly on one clear metric… price. The company’s silicon is known for delivering value for money over its great rival. Sometimes, budget dictates the gaming rig you want to build, and AMDs prices are a potent equalizer.

The company allows you to get similar performance to Nvidia for less money. What’s not to like? While there may be some exceptions, AMD GPUs are more affordable than Nvidia products almost across the board, no matter what budget you have. Winner: AMD

AMD vs Nvidia: Conclusion and Winner

If you are building a gaming PC and have an open budget across all price points, Nvidia is the clear winner. The company delivers the most powerful, efficient, and feature-rich GPUs. Sure, AMD can entice you with lower prices, but even then, we would suggest stretching your finances a bit or finding a deal on a Nvidia product.

That’s not to say AMD builds terrible GPUs. That’s simply not the case. If you do opt for an AMD card, you can get stunning performance provided other areas of your rig are also up to scratch. Still, with Nvidia about to update its architecture, it seems the gap between the two companies will increase.

Now you can download iOS 5 Beta 3 IPSW for iPhone, iPad and iPod touch