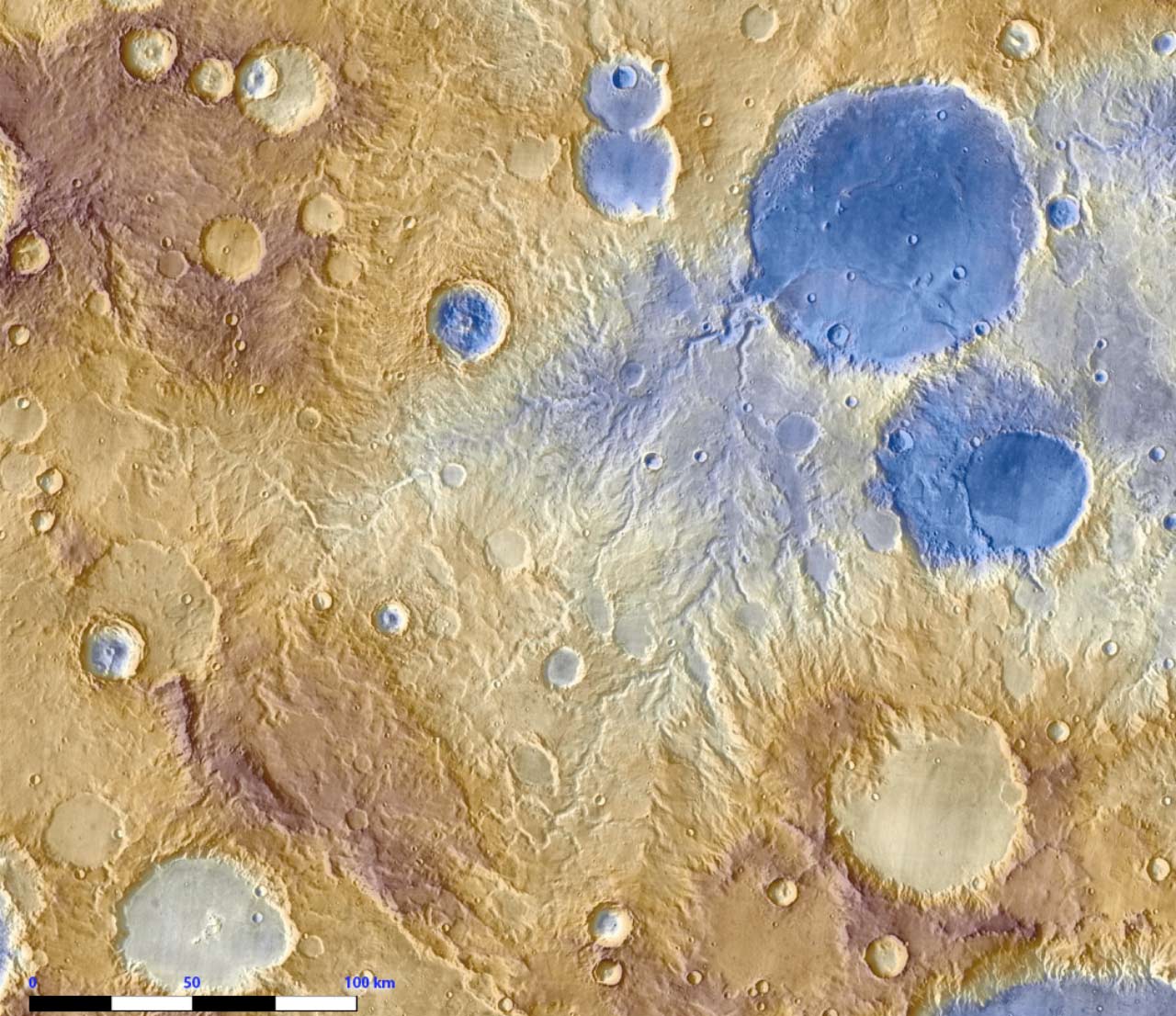 The twentieth century was graced by new scientific discoveries which came along at a breakneck pace, and the twenty-first is showing no signs of slowing down. Here are a few of the milestones along the way.

7. You are most likely part Neanderthal (unless every one of your ancestors was from Europe)

Like its milestone cousin the Human Genome Project, the Neanderthal Genome Project sought to sequence an entire Neanderthal genome in order to determine the species’ relationship to our own. The results indicated that all human populations outside of Africa show evidence of gene admixture from this intensely studied prehistoric group. Other fascinating results seemed to indicate that Neanderthals possessed genes that in humans are associated with language capability.

6. The soil of Mars contains a surprising amount of water

While scientists were disappointed with failure of NASA’s new Curiosity rover to detect any sign of current life on the Red Planet, the probe’s onboard laboratories did find a surprising amount of water vapor in the ground after taking samples. This could be used for future manned missions to Mars, and makes it possible that life, even if it no longer survives on the surface, may have once thrived there. 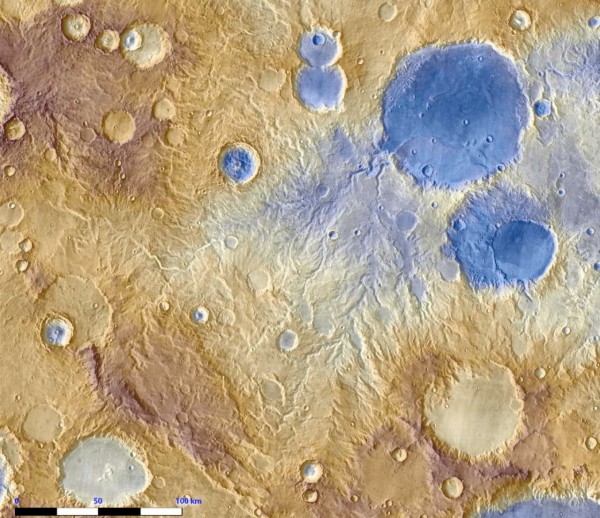 As telescopes and other planet-detecting technologies grow more powerful, we have discovered fairly direct evidence for large numbers of planets orbiting other nearby stars. Beyond even this fascinating result, however, was an international team’s gravitational lensing observations that led them to estimate that each star in the Milky Way may contain an average of 1.6 planets, meaning our galaxy could host over 160 billion planets.

3D printers are already making waves in other areas of science and industry, but one of their most astonishing uses involves loading them with stem cell solution rather than plastics or metals, allowing the construction of some simple organs in experiments. This technology could one day obviate the need for donors and waiting lists in organ replacement completely, changing millions of lives for the better.

[youtube]http://www.youtube.com/watch?v=9RMx31GnNXY[/youtube]
3. Consciousness may not be limited only to humans

According to many scientists, including the recent Cambridge Declaration on Consciousness, self-awareness may be much more widespread than previously thought, encompassing all mammals and birds and even some invertebrates such as octuopuses. This could have radical consequences for ethics, cognitive and neurological studies, and even law.

New methods of non-invasive brain scanning are allowing scientists to see more and more of our most important organ’s inner workings, including the ability to pull crude images off the parts that process visual information. Besides some of its more disturbing implications, this could spell good news for many patients with vision problems.

1. Quantum computing may soon change everything in the information world

Researchers have begun creating fully-functional (though still very small-scale) quantum computers, which are expected to revolutionize many aspects of cryptology and mathematics. Using some of the stranger behaviors that the most fundamental building blocks of matter can display, quantum computations could be capable of breaking the most robust of modern cryptographic methods while at the same time be used for theoretically absolute security in communication.