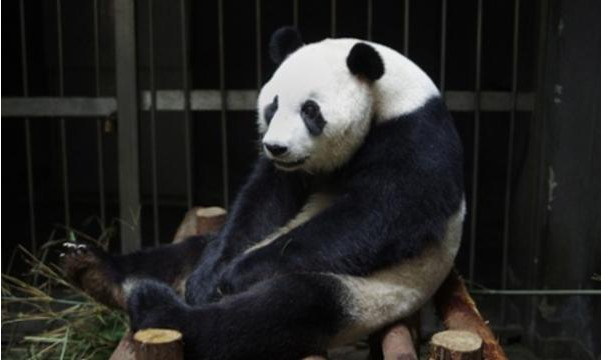 In China, the birth of panda cubs was suppose to be seen live on television for the first time via a TV show, but unfortunately that will not be possible anytime soon. Experts at the Chengdu Giant Panda Breeding Research Centre in China says that the ‘pregnant’ panda who was suppose to be the star of the show is apparently not expecting cubs at all. They believe that they were tricked with faked pregnancy so that she could benefit from living in cushy quarters and receiving extra treats.

According to state news agency Xinhua, the rather smart giant panda, Ai Hin, showed signs of being pregnant during last month, but ahead of her TV debut, her ‘behaviours and physiological indexes returned to normal’. Specialists at the associated center in south western province of Sichuan says that she might have experienced a phantom pregnancy.

The extra caring of expectant giant pandas at the breeding centre is an accustomed practice, as every cub is very important to preserving the highly threatened species.  The impregnated pandas are usually housed in air-conditioned single-rooms where they received 24-hour care. It is therefore inferred that the intelligent animals know that their care is improved if they are expecting.

“They also receive more buns, fruits and bamboo, so some clever pandas have used this to their advantage to improve their quality of life.” Win Kongju, a specialist at the centre told Xinhua.

It is said that it is common for the endangered animals to have phantom pregnancies and after noticing that their treatments are improved, the bears will continue to display behaviours of pregnancy. They were led to believe that Ai Hin was pregnant as she became less mobile and had smaller appetite. There was also a surge of hormones noticed at first – before they discovered that the pregnancy was not real.

Breeding centers such as Chendgu are established to stop giant pandas teetering on the edge of extinction. There are currently only 1,600 pandas living in the wild in China, in addition to 300 being kept in captivity.