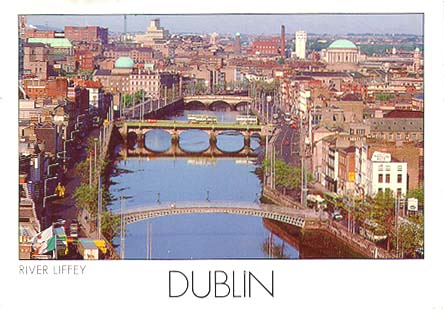 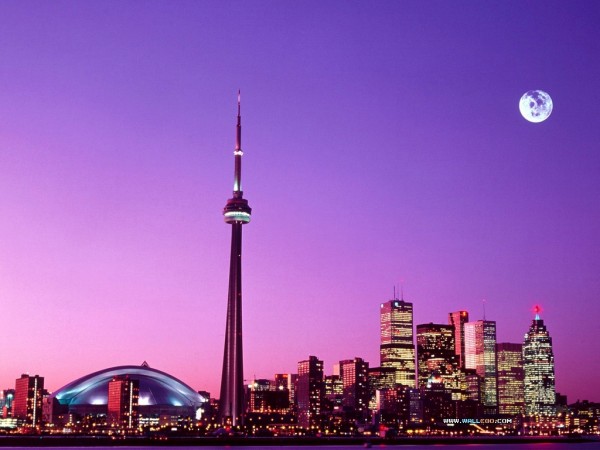 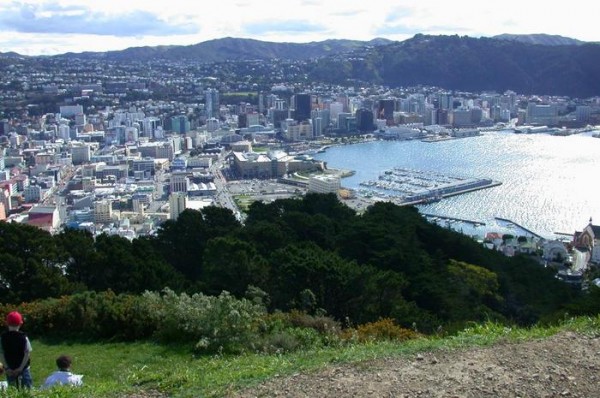 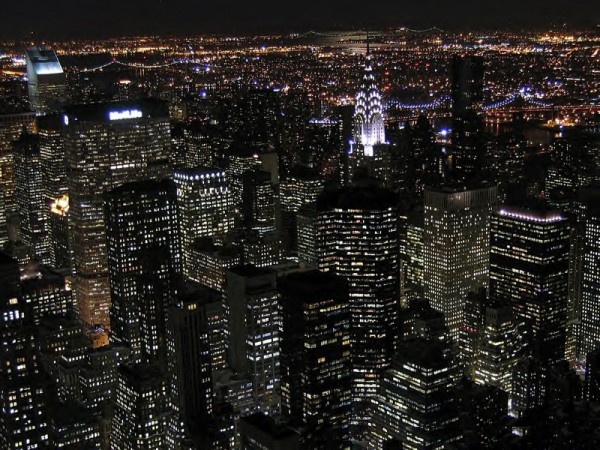 Backup for your Devices