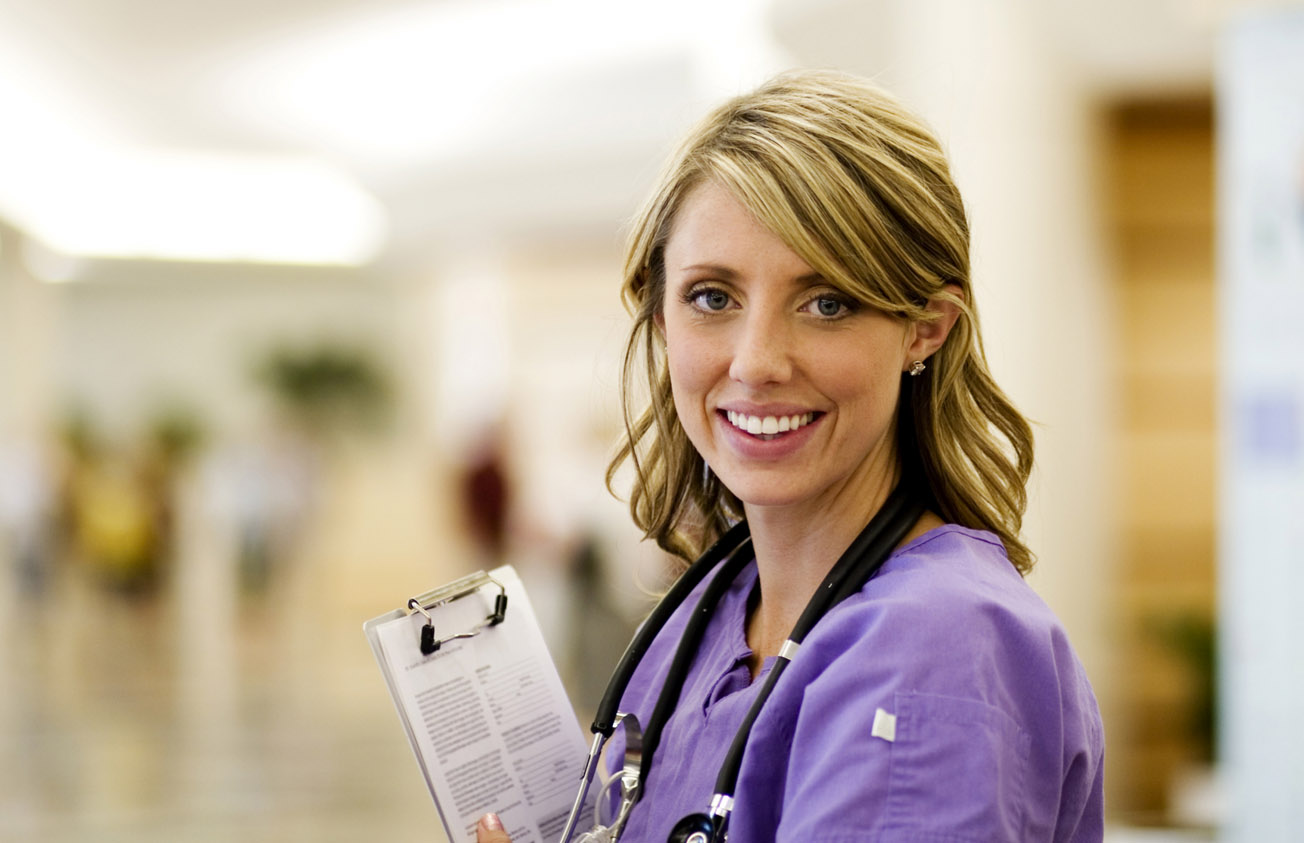 There are so many different jobs that you can have in a wide variety of different areas and industries. However, there is only a select few of those jobs that can be considered as the jobs that are going to pay the most money. Here is a list of the top ten highest pay job professions for the year 2013. 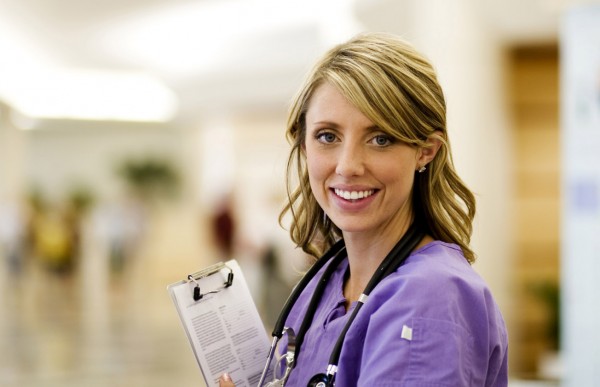 There is still a very high demand for within the healthcare industry for nurses, which is why they are featured as one of the options on this list. Studies have confirmed that the average salary for this particular profession is $61,000. 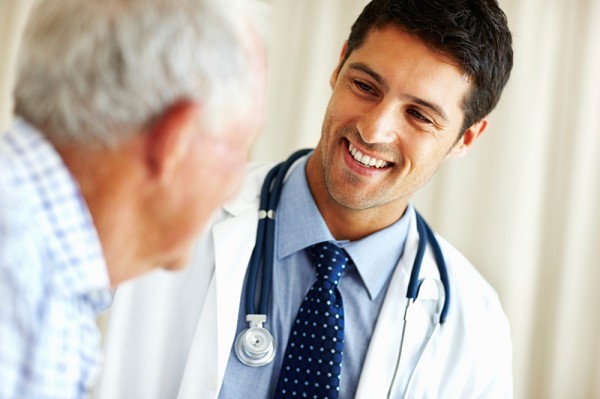 Nursing is not the only high-paying profession within the world of healthcare, because general practitioners are also featured a little higher on this list. Even though there is a weighty educational burden that one has to successfully handle and complete before being able to become a doctor, the average salary of $121,000 for this particular profession in 2013 seems to make all of that worth it. 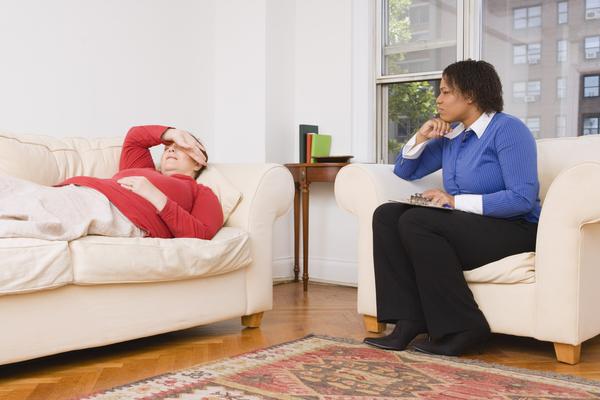 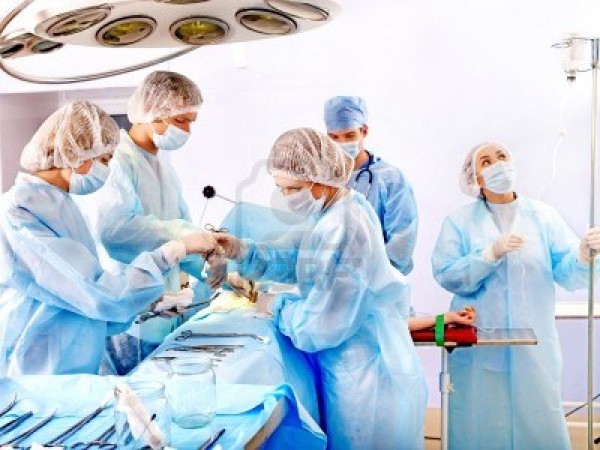 A surgeon is another healthcare profession that requires a lot of schooling and licensing but will continue to pay out a six-figure income to the majority of the people that become involved and licensed to work as surgeons in this field. The average salary in 2013 is projected to be $180,000 for highly trained surgeons.

VLC media is now available for iPod and iPhone

Creative Street Art From Around The World Part II [PICTURES]