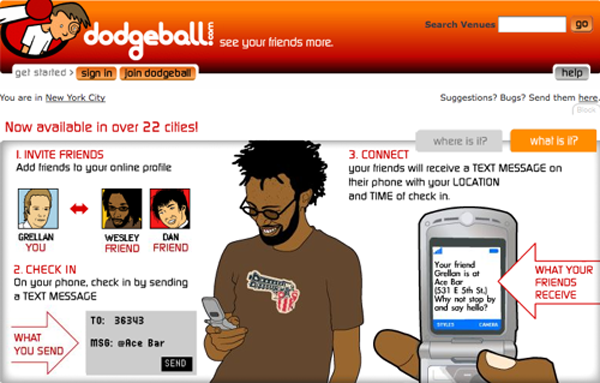 Dodgeball was a location based service for smartphones whereby users could text their location to the service and get replies with nearby locations for food, friends and friends of friends. The service worked for two years after Crowley left Google in 2007, saying it was a frustration. Google replaced it with Latitude. 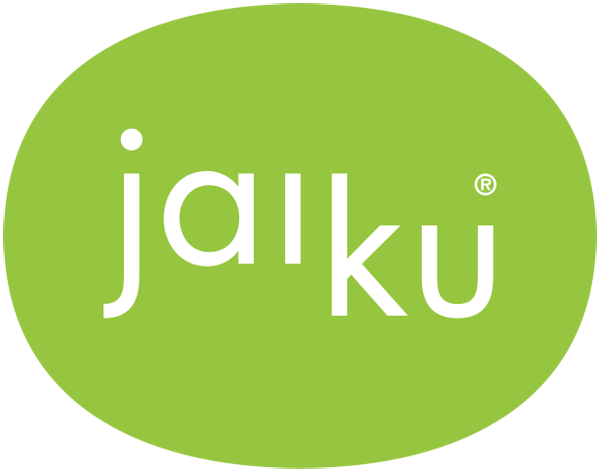 Jaiku was obtained by Google in 2007 but within two years, it was clear that they could not compete with existing giants in short posts like Twitter. Google announced the open sourcing of this product in 2009 but despite of declaring it open-source, the project did not convert into a success. In 2011, they announced its closing by 15 January 2012. 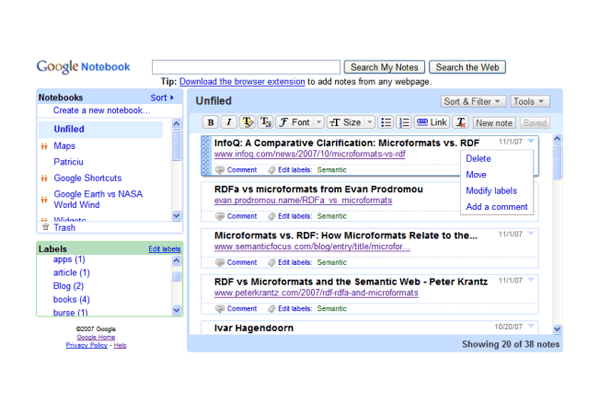 Google notebook was an online application used to save video links, images and texts. Similarly, sharing was a service, which allowed users to share, or email links to friends and even bookmark like Delicio.us. The app had numerous bugs.  Moreover, it was messy and the interface was not appealing. Whatever the reason was; Google notebook was shutdown in 2012. 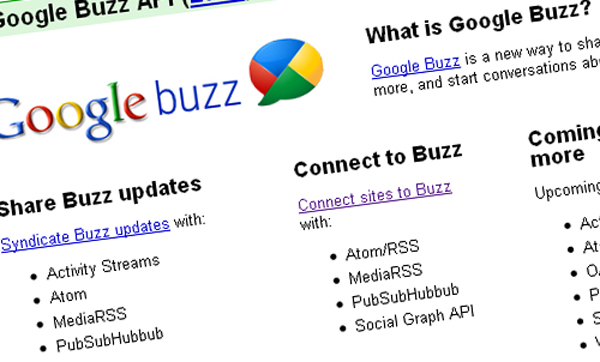 Google buzz was a tool that enabled users to share content including images, statuses, videos, texts etc. Moreover, users were able to LIKE someone’s sharing and leave comments just like facebook. The tool was quite appealing but the first thing that went wrong was that it got integrated with Gmail accounts without any alert. It was shut down by the end of 2011 due to the change in market by entry of Tablets