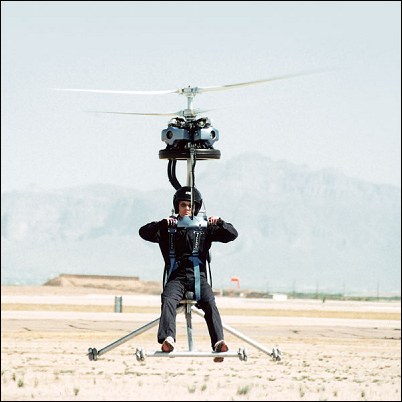 The world’s smallest one-man helicopter – GEN H-4($58,250). It is only 75-kilogram (165-pound). The GEN H-4 has a set of two rotors turning in opposite directions and can fly at a maximum speed of 50 kilometres (31 miles) per hour. According to the 75-year-old Yanagisawa, Since the concept of our helicopter came from Italy, I always wanted to take a flight in the birthplace of da Vinci, Why? Da Vinci’s sketch, dated in 1493 and discovered in the 19th century, shows a vertical flight machine. As in the drawing, the GEN H-4 has no tail(Pic check out more). Yanagisawa runs a company in Matsumoto(Japan), selling the helicopter. He has sold five units in Japan and two to US customers. 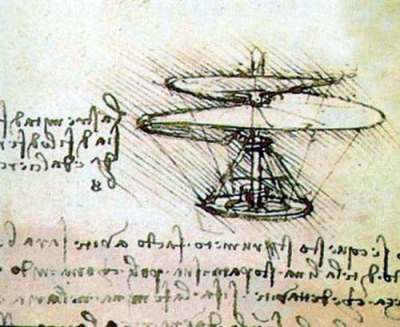 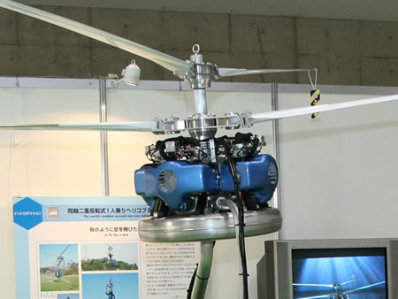 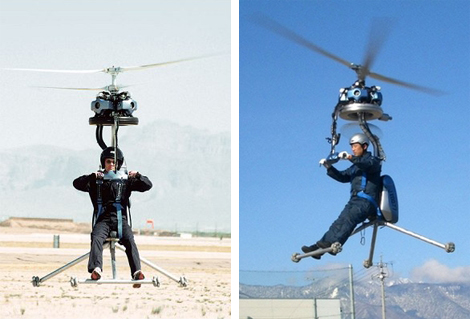 A number of people have tried to make similar helicopters before. Below are some of the videos