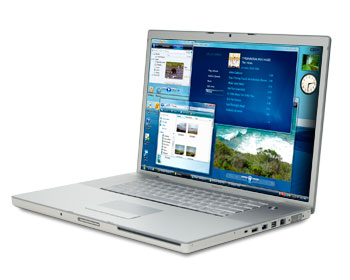 There are a thousand reasons to have a macbook. But, being an engineer, I need a lot of specialized engineering softwares such as COMSOL, Pro-E, AutoCad, ANSYS etc etc. Unfortunately, many of them are not available for MAC OS. You can run windows virtually on a Mac OS and then use these softwares, but since many of these softwares require high processing power, its wiser to have a standalone windows install.

Similarly, for gaming enthusiasts, having windows is a must. On other hand, macbooks provide you nVidia Graphics cards and DDR3 Rams in a sleek package. The good thing is that you can install windows on macbooks using Boot Camp. The video below explains how

You may have a few problems installing windows drivers on macbook.

What about the PC user who wants a more customizable desktop experience to go in line with what Mac OS provides? You’re in luck as we did a recent review of the OneLaunch app which promises to give PC users just that.