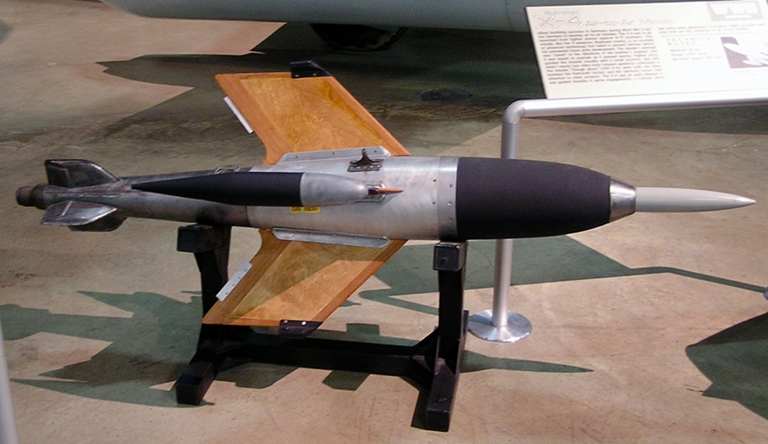 7. The Messerschmitt Me 323 Gigant 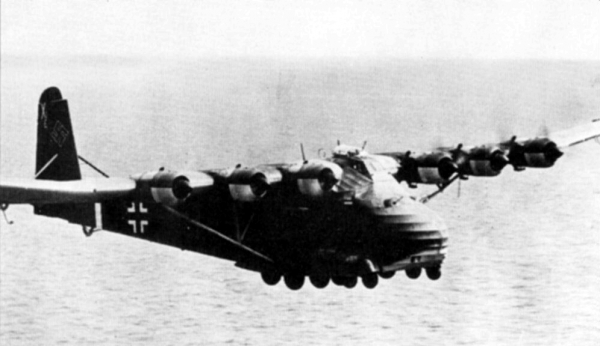 The Me323 Gigant (Gaint) was one of the biggest things ever to hit the skies at that time. The wingspan reached to a staggering 181 feet. Capacity of the plane was around 120 men and could be increased to 200 if the men crammed together. Like Titanic, the Gigant was thought to be too big to fall from the skies (Titanic was thought too big to sink) but its fate ended being otherwise.

6. The Arodo, Komet and Schwalbe 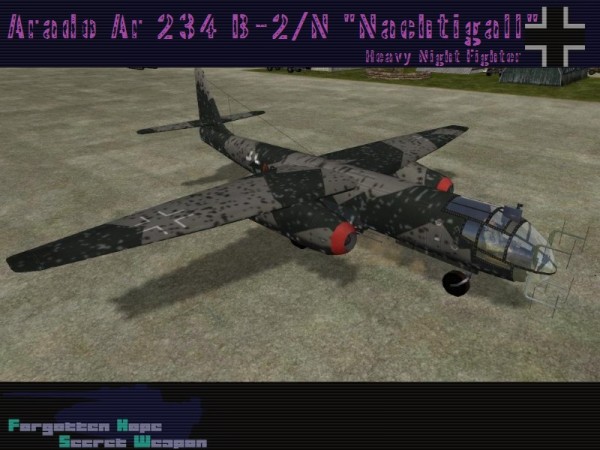 These planes were used as a bomber/reconnaissance, a fighter and a bomber/fighter respectively. They were unique in their class as they were three of the first jet-powered aircraft to ever fly in combat, with the exception of the Komet which is the only rocket-powered aircraft in history. The Komet only scored 9 kills in its operational life but it was a known fact that the planes were “untouchable” once in the air. They were too fast for the enemies, in fact so fast that the enemies attacked the planes on the runway before they even hit the sky. But once in air, they ruled the skies. Arodo when used as a bomber was literary unstoppable and the Schwalbe was simply too fast.

The Zielgerat was also known as the vampire scope as it allowed soldiers to see at night; in short it was a night vision. The scope was then mounted on the state of the art gun, the STG44 assault rifle. This allowed the soldier to target their enemies from not only distance but also in the dark. The Vampir Scope basically turned the solider into an unseen reaper of the battlefield: an invisible, faceless enemy capable of killing people before they even knew he was there. Nazi soldiers had this technology when stabbing people with a knife attached at the tip of the gun was high tech. 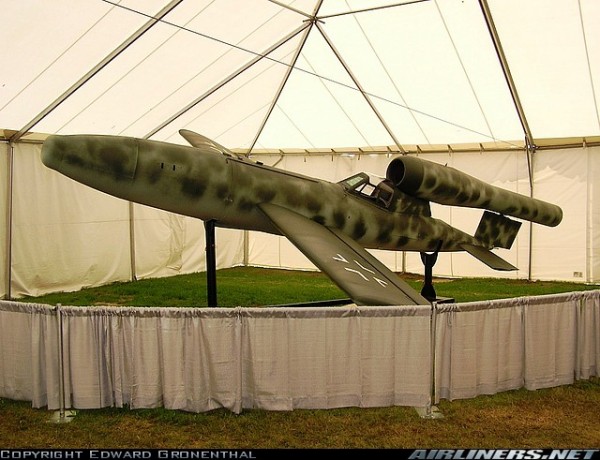 Unlike other inventions on the list, this particular one was a total disaster. It was more of a steerable bomb than it was a plane. In fact, it would be wrong to even call it a plane. Pilots were strapped on to the bomb which they could steer on to the designated target. However, the invention was not able to even score a single kill rather few Nazi pilots died during the testing phase. It was very difficult to get off from the “steerable bomb” to save one’s life before the bomb hit the target.

Homeless Man Receives A Magical Experience from His Cup of Coffee