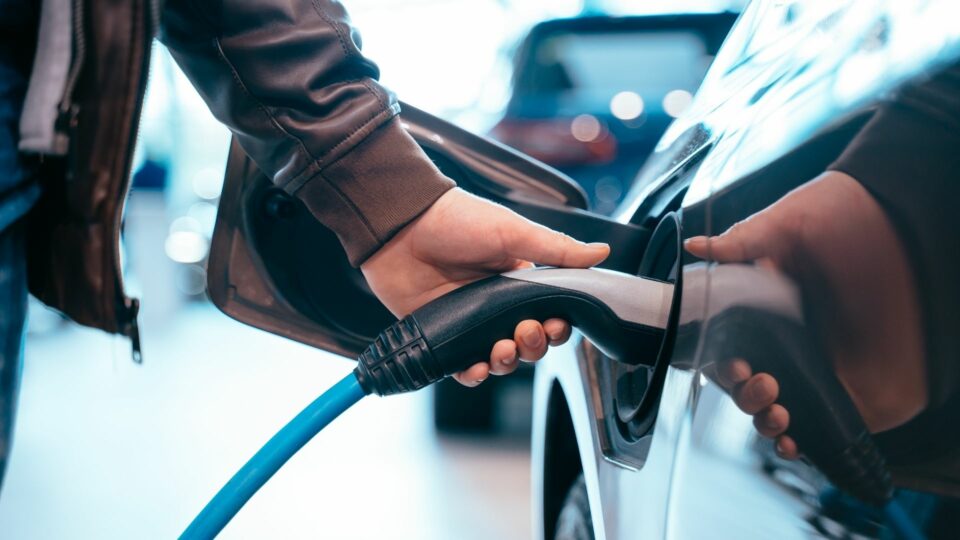 What are the Differences in Costs of Charging Your EV at Home or Away?

One of the biggest hurdles drivers have in making the switch to electric cars is that they are unfamiliar with how much it would cost to own one. Since we’ve all typically just driven gas vehicles, we don’t understand the monthly and daily expenses of keeping a car’s battery charged and ready to go. Explore this blog to find out the answer to the question, “how much does it cost to charge an electric car?”

What is the Cost to Charge Your Electric Car at Home?

Since the average range of EVs is now around 193 miles, you’ll do most of your charging at home. That means you’ll be able to get most of your daily driving done without needing a recharge during the day. As long as you’re diligent about plugging your vehicle in each night, you shouldn’t have any problems except when traveling long distances.

Cost of a Full Charge

Much of your vehicle’s charging cost will factor into your electricity bill. Your home and car’s electricity are measured using kilowatts per hour (kWh). According to the EIA, a home’s electricity costs 13.99 cents per kWh. Therefore, it would cost the average American about $5.60 to charge a 40-kWh battery, $10.50 to charge a 75-kWh battery, and $14 for a 100-kWh one. But, when you consider that you typically won’t be draining your entire battery every day, the nightly cost should usually be less than this. Also, as battery technology improves, their increased capacities will mean even more expensive charging costs. However, with a revolutionary battery like the Eniva, its 400-watt capacity will mean longer wait times between charges.

Where you live can have a substantial impact on your electricity costs, increasing the cost of owning an electric car. While it was previously mentioned the average kWh is 13.99 cents, in states like Arkansas, Louisiana, Idaho, Tennessee, and Washington, you’ll typically pay less than the average. Costs can get as low as nine cents per kWh.

In California, New England, Alaska, and Hawaii, you’ll have to pay much more. In the lower 48, the costs can be around 20 to 25 cents per kWh for electrical use. Then, Hawaii has only seen its electrical prices climb, so electricity now costs approximately 35 cents per kWh.

These estimates still don’t take into account the one-time costs of purchase and installation. Depending on the EV charging station you choose to install in your home, it could cost you upward of a few thousand dollars.

In the early days of electric cars, public charging stations were free. Unfortunately, those days are mostly gone, and most charging stations charge for use, just like a gas station. Also, like gas stations, the price of EV ports will vary from location to location. However, you can expect to spend more than you would for charging at home, with the cost typically costing a few more cents per kWh than the local costs for plugging in at home. So, besides the convenience of charging at home, it can often be cheaper as well.

Now that you’ve answered the question, “how much does it cost to charge an electric car?” you can figure out if it is a wise investment for you compared to how much you’re currently spending on gas.

Fun Tech to Buy for Yourself This Holiday Season