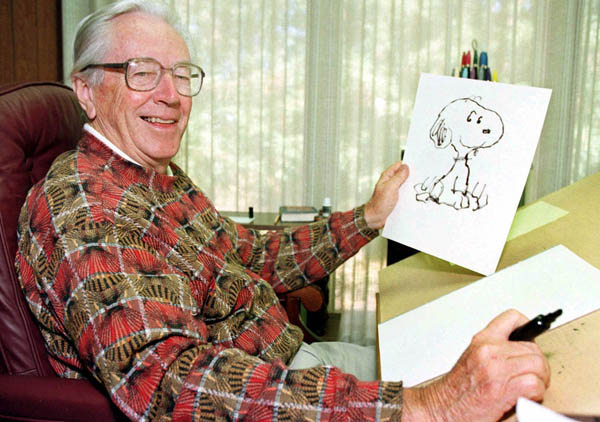 It has been more than a decade that Charles Schulz died but he is still alive in the heart of millions of people. A cartoonist by profession died because of colon cancer but still managed to earn $37 million from beyond his grave. 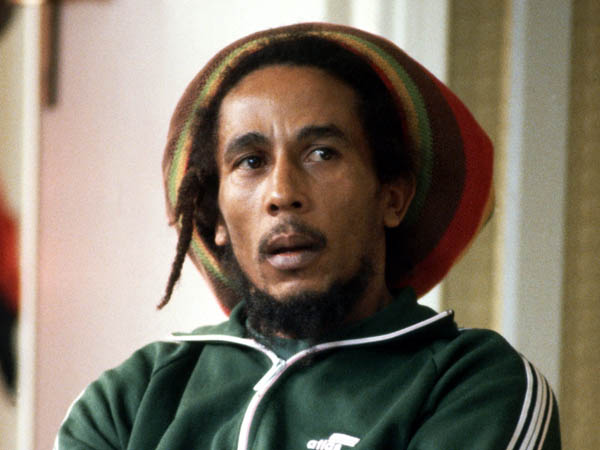 Bob Marley, a singer who died at an age of 36 only, managed to earn $17 million from beyond his grave. He is still remembered and appreciated by millions of his fans for the daring and stunning performances that he made to entertain his fans. 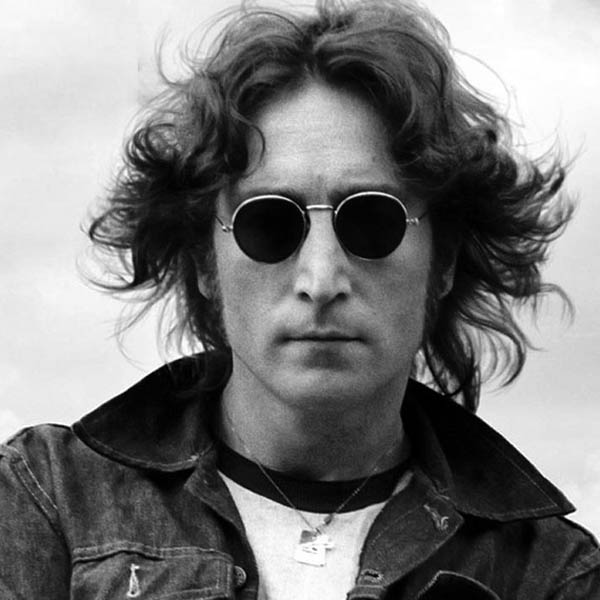 John Lennon who was murdered in December 8, 1980 was a singer by profession. Continuity of Las Vegas Cirque du Soleil showis enough proof to know about his presence in hearts of many people and this is the reason why he earned $12 million this year. 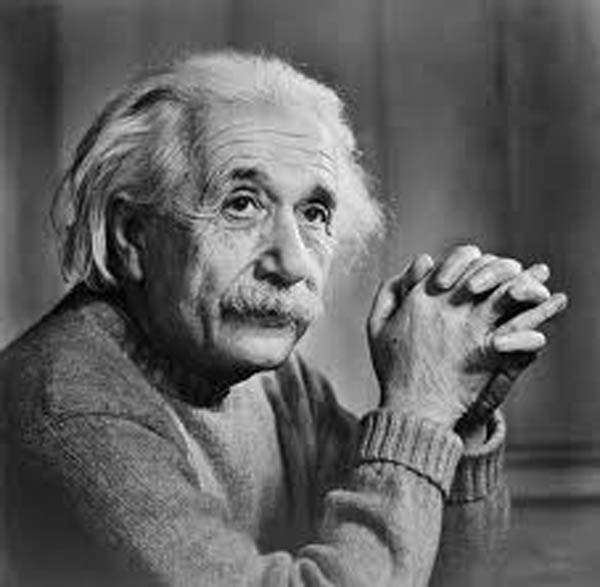 Everyone knows that the theory of relativity was propounded by a scientist Albert Einstein. However, he made his earnings from something else. The brand SMART is trademarked by Einstein. Although the state is very careful about licensing the companies who are using this brand such as Qatar National Bank but still manages to earn $10 million in 2012.