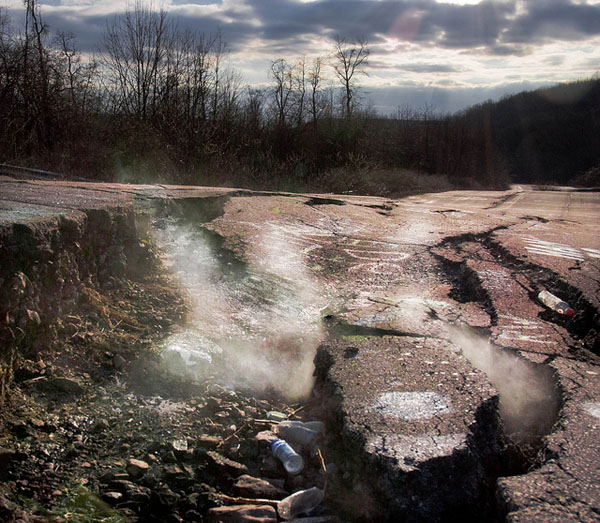 Centralia was famous for the availability of hard coal in huge amounts. The burning of hard coal sustained the local economy till 1960-70s but along with the health issues, there were some other problems as well. In 1981, a boy fell in a sinkhole that was 4ft wide and 150ft deep. About $42 million were spent on the resettlement and finally in 1992 all houses were censured by Pennsylvania leaving only a fistful of population. 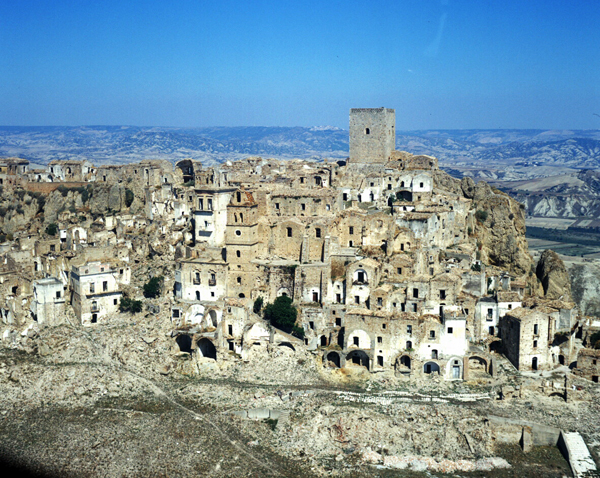 Archbishop Arnaldo was the Bishop of Tricarico and owner of the town Craco, established back in 1060. Nearly 2,000 people lived there by 1891 but during the thirty years period (1892-1922), more than 1,300 people migrated to North America due to issues like earthquakes and wars. In 1963, the remaining population moved to another town, known as Craco Peschiera causing Craco to look like a ghost town. 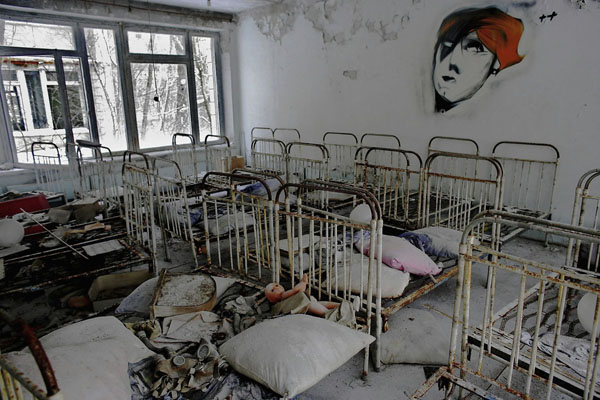 Before the disaster of Chernobyl, Pripyat, Ukraine was populated with about 50,000 people. However, as the disaster happened in 1986, this place was desolated because there was danger of radiation. Just in the start of 21st century, this place was burglarized greatly and robbers took each and everything including seats of toilets.

5 Of The Most Luxurious & Relaxing Theatres Around The World