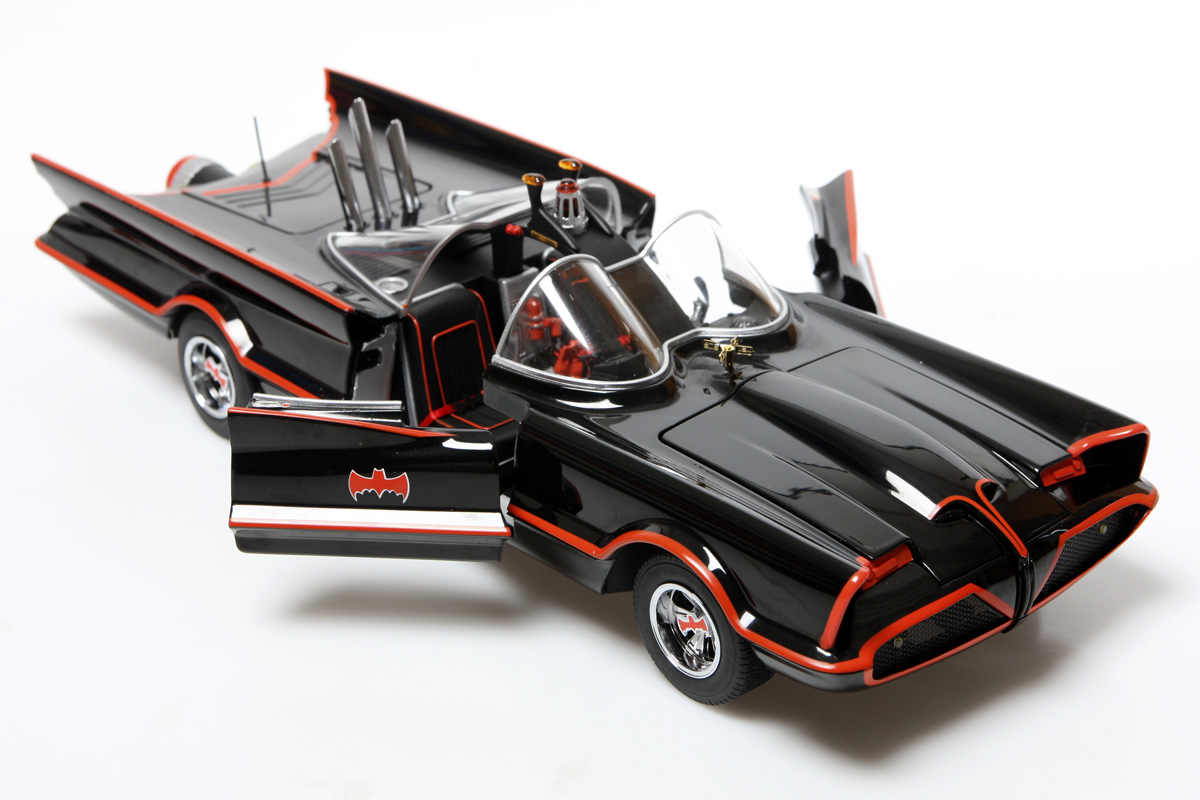 This bat-mobile alike car made its way in 1954 at the Chicago Auto show. The term FX was added to convey ‘for future experimental’ message. The name Atmos was an indication of the possibility that someday cars might be running on nuclear reactors, although the idea is still premature, the immediate issue that arises is that of safety. 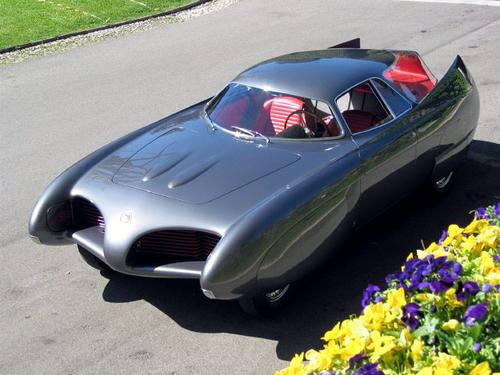 Let’s make the most aerodynamic and lightweight car we possibly can; the idea behind Bertone Bat 5. The car debuted in 1953 and was meant to reduce weight and eliminate any wind resistance. It was supposed to be the lightest, rocket fast car ever made. The car could top 200 Mph and was to be  a mini jet that would have cruised down on highways, imagine how that would have upgraded the cop cars! The BAT is an abbreviation of Berlinetta Aerodinamica Tecnica, just in case you’re wondering. 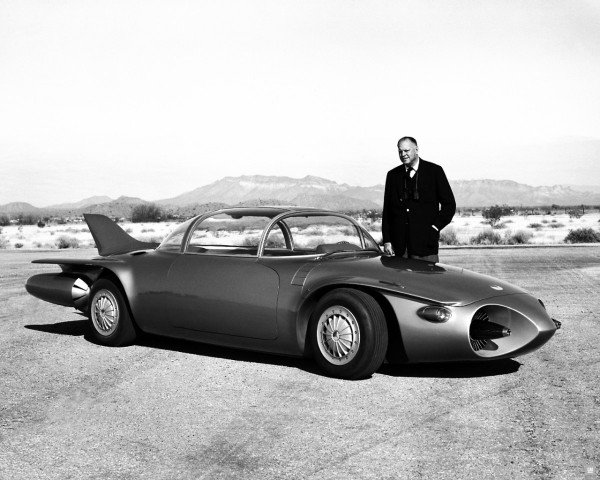 Are you Iron Man fan? Does the word Titanium ring any bells? Oh yes, we know that’s a song too, but let’s focus on the element, shall we? So, GM Firebird II, debuted in 1956, is the only car ever to be made out of titanium. It’s a combination of a pod racer and a shark and was designed to be part of the future roadster family. 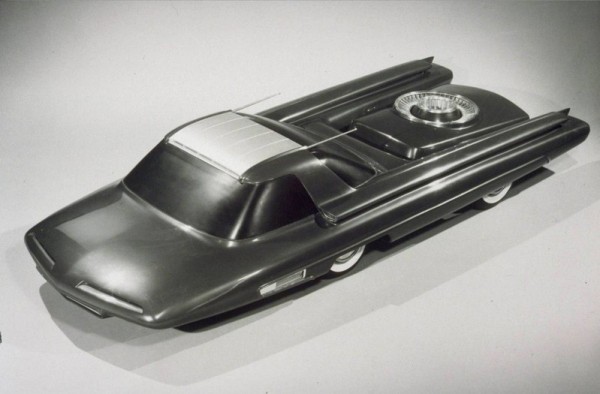 Apparently, it was a very famous idea to come up with cars that would run on nuclear power back in the day. Here we have another car, debuted in 1958- not a working prototype- by the name of Ford Nucleon that was built in the image of nuclear submarines and would be powered by nuclear energy that was more cost efficient and clean as compared to other sources of energy.