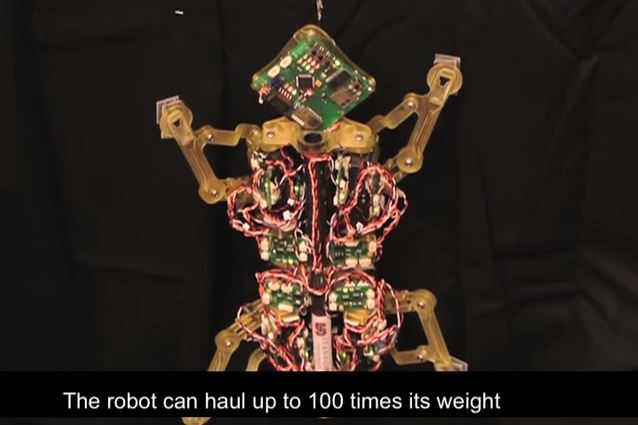 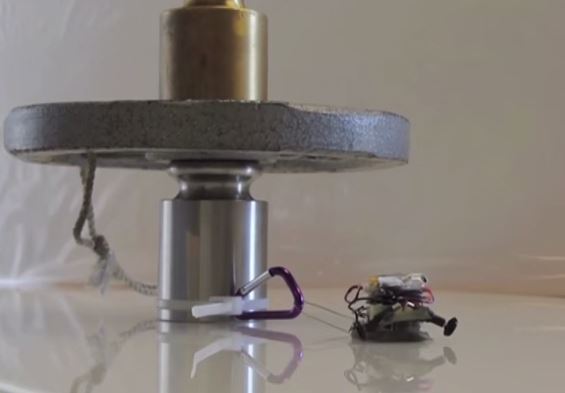 The robot version of Superman has been officially created. Some engineers from Stanford have developed a tiny robot that is extremely strong as it is able to carry objects of many times its own weight, while climbing a vertical wall. The revealing of the robot took place at the International Conference on Robotics and Automation which was held in Seattle.

The new robot is not only one of the strongest robots to have ever been created at Stanford, but the smallest. One of their robots weighs just 20 milligrams and is able to carry 500 milligrams. The robot might be carrying a paperclip, but bear in mind that it is so tiny that it had to be constructed underneath a microscope. 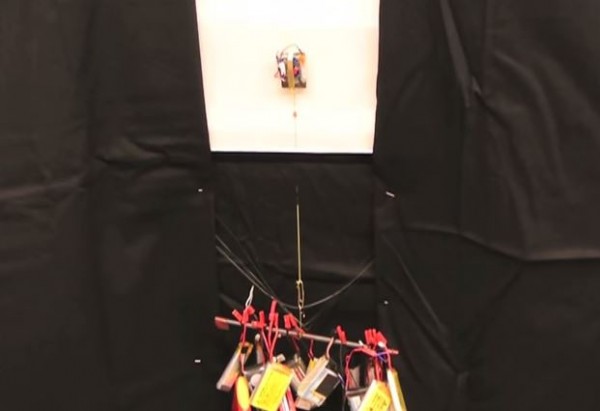 Another called uTug, is so powerful that it is able to drag weights of up to 2,000 times heavier than its own body weight. It can carry around 24 kilograms, yet, it only weighs 12 grams. To put this into perspective, this is equivalent to a human being walking around dragging a blue whale behind them. 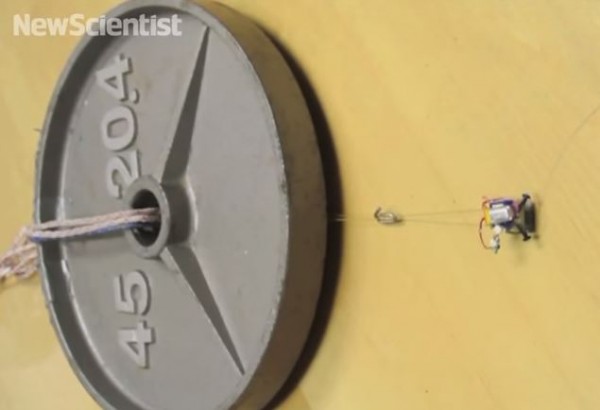 The amazing strengths of these robots are however said to come thanks to powerful motors and superb traction. The feet of the robots were inspired by that of geckos. In order to stick to a surface, the feet of the robots where equipped with an adhesive surface which has tiny rubber spikes. When downward pressure is applied the spikes are able to bend, and this gives them increased surface area and therefore high adhesion. The spikes straighten out once the robot lifts its foot. 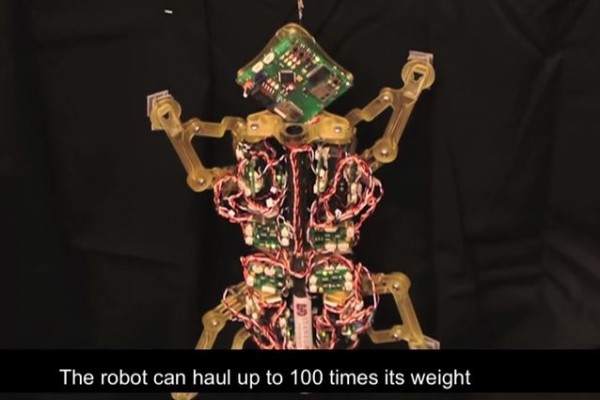 The movement of the robot follows a procedure where one foot stays planted to anchor the weight of the robot as the other moves forward. The engineers have shared that the abilities of the super-strength robots will come in handy in construction to carry items that are heavy and need to be hauled around.

Check  out the video of the robots in action below.