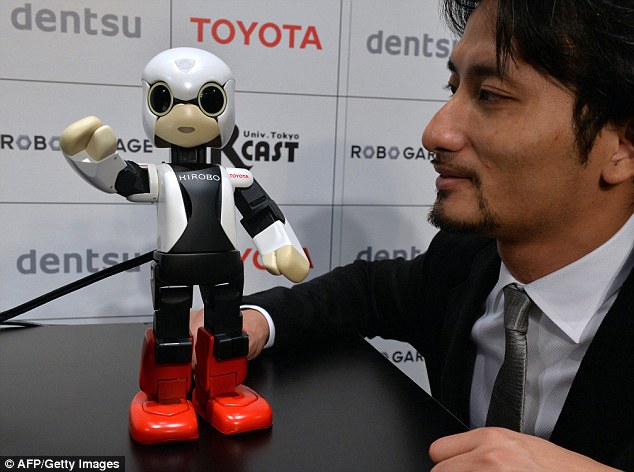 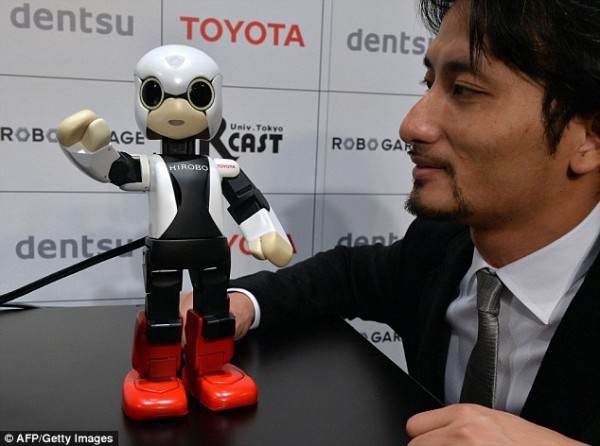 Some Japanese developers of NTT alongside the National Institute of Informatics, have invented an artificial intelligence software that is able to achieve a higher grade than most high school students in a test. The AI software, also known as To-Robo, is said to be able to score a higher grade on the English section of Japan’s standardized college entrance test than most Japanese high school senior students, as shared by its developers. As the robot has already managed to double its score in only 12 months, the developers hope to gain success in testing the bot to see if it is able to pass the entrance exam test of Japan’s most prestigious college, Tokyo University.

‘The average score for the English section of the standardized entrance exam was 93.1 (out of 200), but the AI scored 95,’ a spokesman for NTT Science and Core Technology Laboratory Group said.

The project was initiated in 2011 with a set frame of 10-years-time for reaching its goal. Test questions were translated into data that could be understood by the bot, and last year the software scored 52%.

“One of our purposes is to reveal the limitations of AI,” the leader of the project and NII professor, Noriko Arai said. “Showing how humans and machines will be able to supplement each other is a key for Japan’s economic growth in the future.” 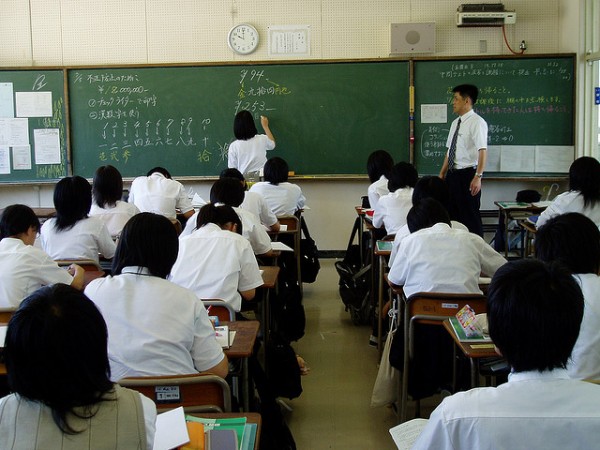 The latest test scores that was obtained revealed that Torobo-kun has a probability of at least 80% to pass the exams of 581 private universities out of the 597 universities across Japan, with an 80% or higher score. An official at the Yoyogi Seminar explained that this is possible for reasons including having greatly improved its English and Japanese language skills.

Although the robot is able to achieve the previously stated, the team has admitted that the software has much more work to do as problems such as being unable grasp unrealistic situations such as an object with no mass, have stood out in physics tests.