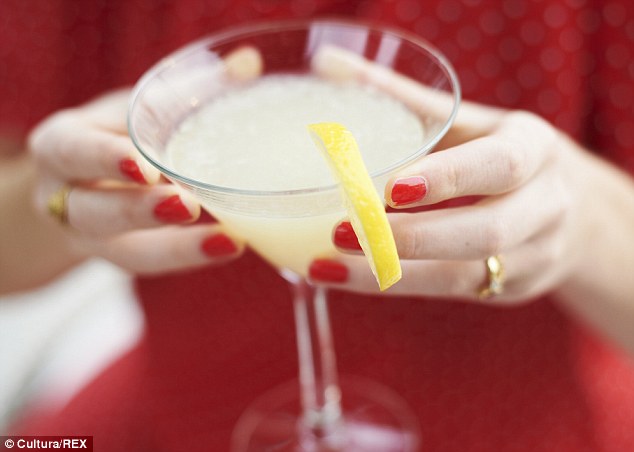 California-based Start-up company, Undercover Colors, has declared itself as the world’s first fashion company that is focused on preventing sexual assault and is developing a brand of nail polish that could detect date rape drugs. The method requires the wearer to simply dip one nail causally into the drink and wait to see if it changes colour.

Undercover Colors was founded by four undergraduate students at North Carolina State University. Ankesh Madan, co-founder says the idea was born from a personal experience. “We were thinking about big problems in our society, [and] the topic of drug-facilitated sexual assault came up,” he recently told Higher Education Works. “All of us have been close to someone who has been through the terrible experience, and we began to focus on preventive solutions, especially those that could be integrated into products that women already use.” 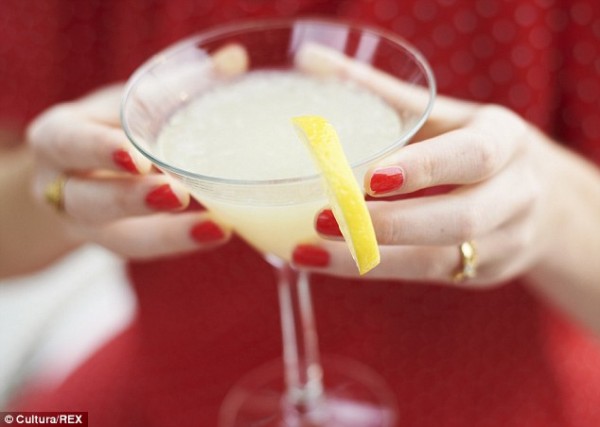 According to the Center for Disease Control and Prevention, approximately one in five women experience sexual assault during their lifetime. One third of such assault takes place while women are in college. A 2009 study indicates that 20% of college women will become victims of date rape by the time they have advanced to senior year, with alcohol playing a vital role in 80% of the cases.

Undercover Colours is still in the process of developing the nail polish whilst also trying to secure the necessary patent protection. Scores of women have already voiced their opinion on the idea, declaring it as brilliant. It is certainly no surprise to see that such a product has been accepted with open arms by the female community. Now, it is up to time to tell us if Undercover Colours can deliver the goods.