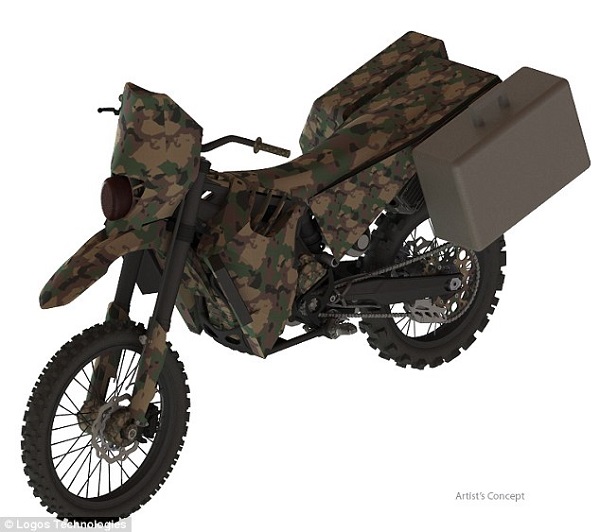 The US military is looking to form an elite group of special forces that are able to sneak up on enemies using stealthy motorcycles that they call ‘Silent Hawk’, a hybrid engine dirt bike made for reconnaissance missions. The idea behind the silent bike is that it would operate on gasoline, diesel or jet fuel when on normal operations, but on recon missions, it would run on electricity to get the motorcycle to be very silent while being rode.

The team of developers behind the project, Virginia-based Logos Technologies, explained that the bike’s louder mode could be compare to the average vacuum cleaner, but slightly louder reaching up to 75 decibels. They added that the hybrid engine of the ‘Silent Hawk’ will allow the motorcycle to be able to travel over difficult terrains over a sustained period at 55 miles per hour (88km/h).

The Silent Hawk is also adequate for becoming all-electric at the desire of the rider as the combustion engine is removable, also reducing the weight. The bike is able to travel for up to 50 miles (8okm) solely using its battery. While the invention may be a great idea, it is still under development and further specifications have yet to be announced. 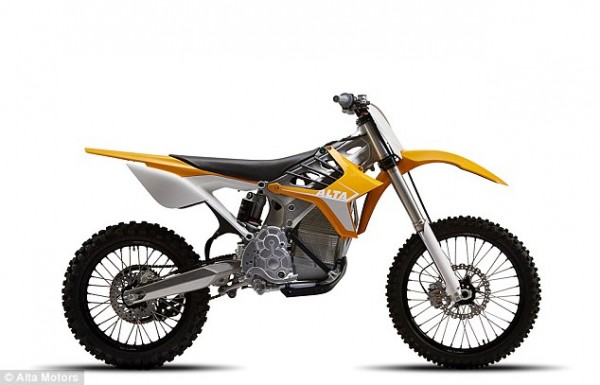 The Silent Hawk is inspired by the electric racing bike, RedShift MX by Alta Motors. It uses Alta’s chassis, while the hybrid engine is being developed by Logos.