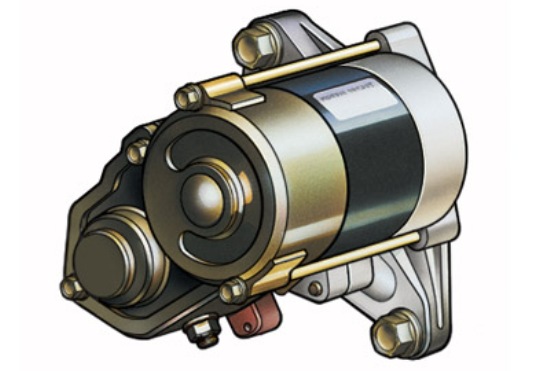 For a car to start properly, its electrical and fuel systems have to work in tandem to provide a steady supply of both fuel and electricity to a car’s engine. But, it any of the two systems get out of shape, it will cause your car to malfunction. Here are some of the most common reasons behind car start failure. Quick check of these might save you valuable time and effort.

A starter motor is responsible for physically turning a vehicle’s engine and forcing the pistons up and down. When a starter goes bad, it lacks the strength to turn the vehicle engine, which prevents the entire engine combustion process from starting. In other words, if the starter motor is faulty, it won’t be able to utilize the power from the car battery, and the car won’t start. 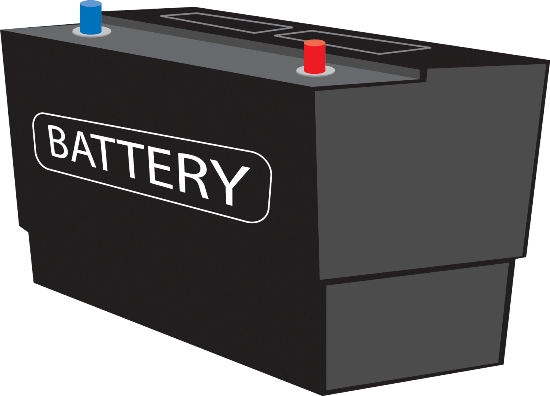 The most common of reasons behind a car not starting is a dead battery. When a battery dies or loses its charge, it also loses its electrical power. This prevents the battery from supplying the electrical power needed to start your car. A quick check can help your cause. 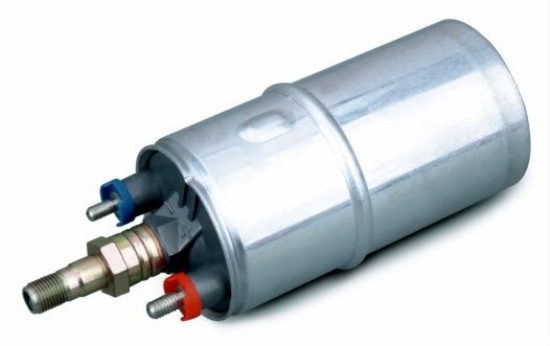 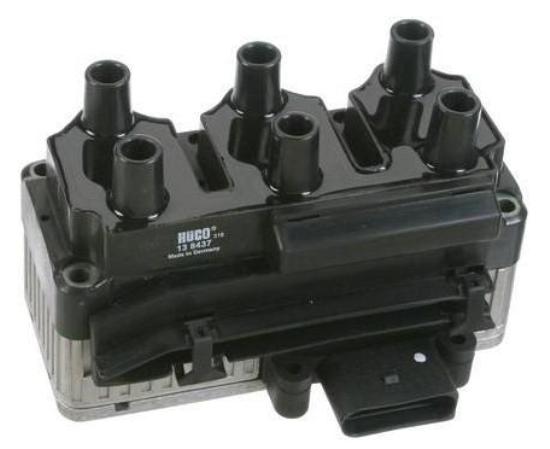 The ignition coil is an induction coil in an automobile’s ignition system that transforms a storage battery’s 12 volts to the thousands of volts needed to spark the spark plugs .If there is a fault with you ignition coil, it can prevent electrical power from the vehicle’s battery from reaching the engine spark plugs.

CryENGINE – The Ultimate Next Level