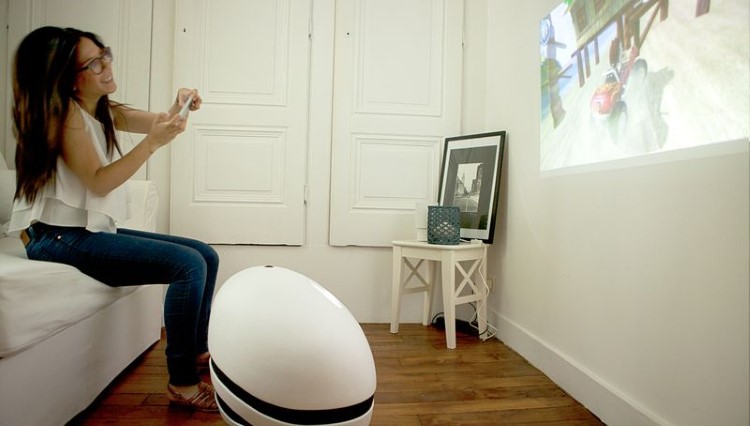 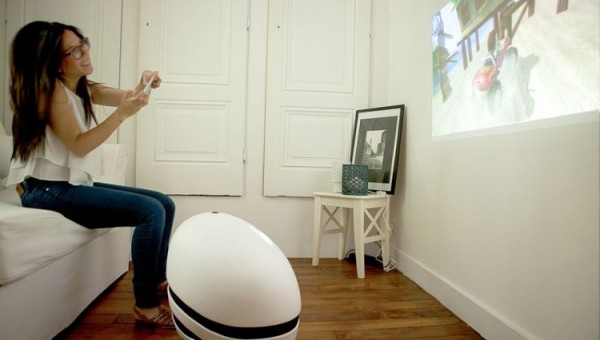 Are you looking for a technology that will transform your home? Some designers have invented what is considered as the world’s first HomePod called Keecker features techs that can turn your wall into a TV screen and any room can be turned into a concert hall. 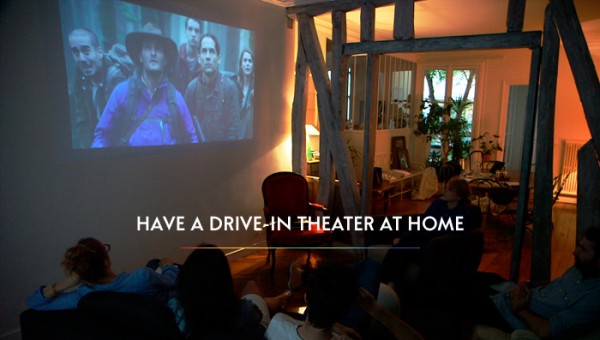 The Keecker is built with a bright and smart projector to allow showing movies, slideshow of images, or project artwork on any wall of your home. The projector can even be used to project sceneries on the wall of the side of your bed, so that it can be seen when you awake in the morning, and display activities such as games, browsing the internet, and hosting meetings, from your computer.

Home owners can even use the Keecker as a home security device as it allows you to check in to see your home from any where you are. The on-board camera which features a 360 degree panoramic view and is able to be guided around the home.

The entertainment system runs on an Android 4.3 based operating system, and is therefore able to run from any app that can be downloaded from the PlayStore. To take full advantage of the hardware of Keecker, it is in hopes that the developers will make use of the SDK and API to design native apps for the home. 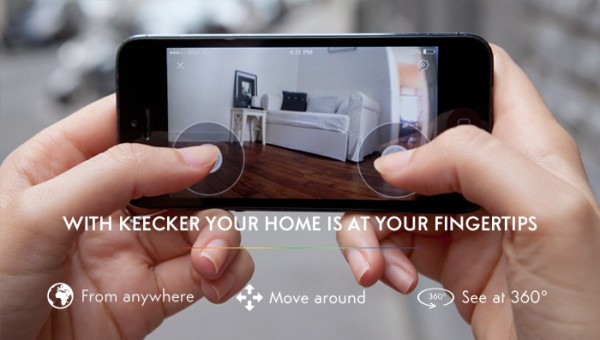 The prototype is already a great deal of fun and can already perform a numerous amount of tricks. When moving around in the home, it may be hard to get across a carpet or across a ledger but it is able to get across hard surfaces with ease.

Recently, the company sought crowd funding on Kickstarter with a pledge of $100,000 goal. At the end of their campaign they received a total of $260, 500. The robotic entertainment butler  is expected to carry a price tag being planned in the region of $3,000 and $4,000. 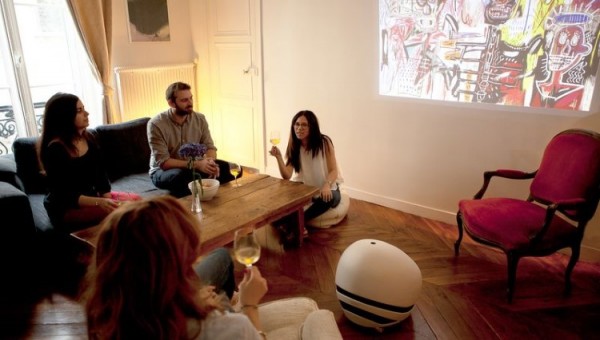