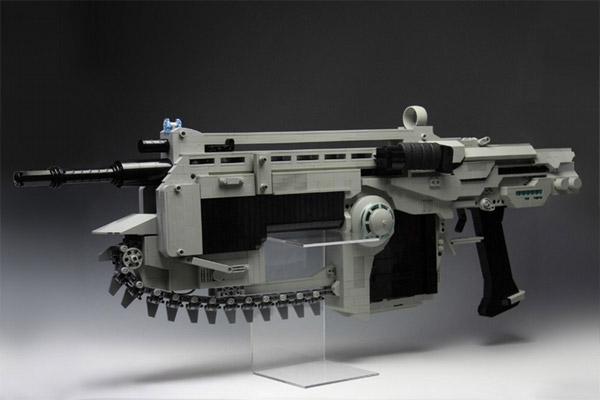 How many of you are the fan of Gears of War series? Ever beloved Delta squad’s primary weapon (Assault Gun) where you kill the locust with it. How would you feel like holding one of it really in hand. Sounds strange? Well here it is LEGO rubber band launching rifle. Chainsaw actually works and you feel like a delta squad member while playing with your friends. The rifle works at auto, semi-auto all modes. Before clicking the original like in your gun you install the rubbers in it. Its really a cool toy. People have made some original weapons of such type, like in Russia. Who knows in future you really might see Military forces with such  real guns in action. 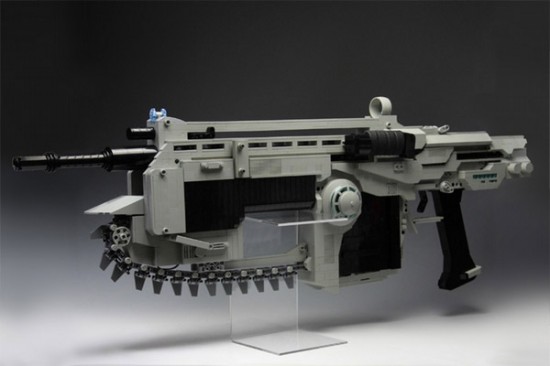 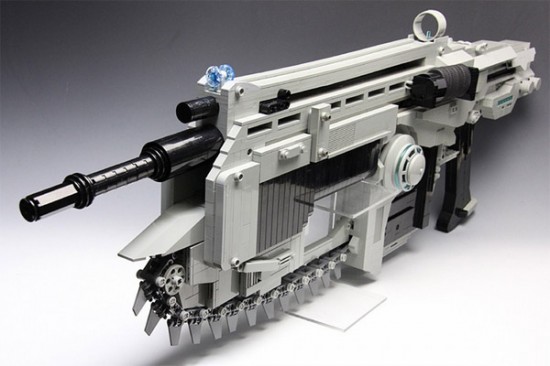 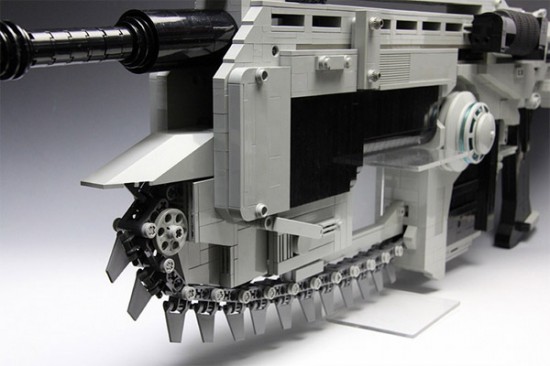 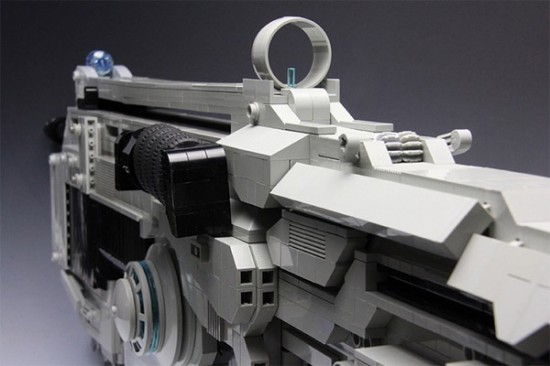 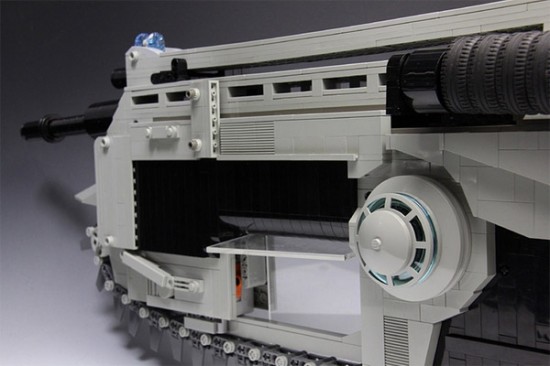 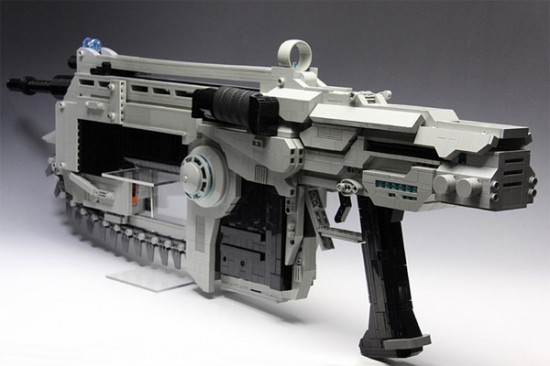 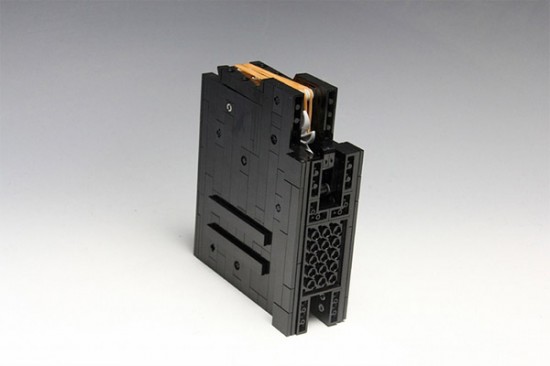 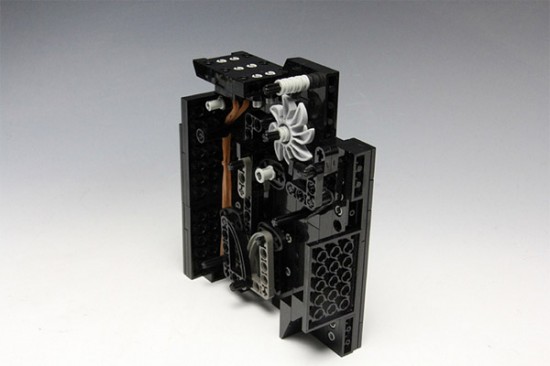