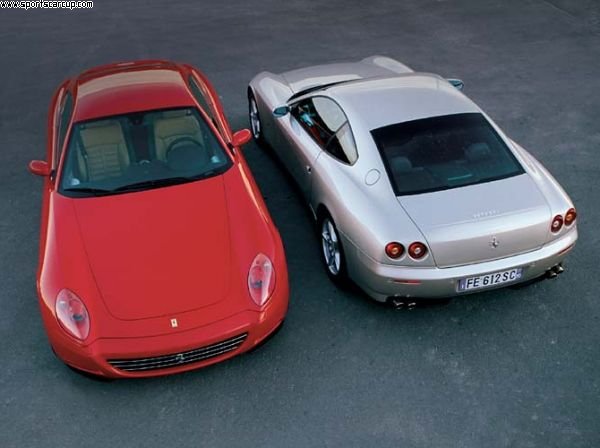 Going fuel efficient and going green are the slogans of the modern automobile technology. However for achieving high speeds or getting some muscle we have to see a huge compromise on fuel efficiency or in other words mileage per gallon!!

In a compilation of the most fuel consuming of least fuel efficient automobiles we see sports cars and trucks on top of the list. Here we see which cars have remained the most fuel inefficient cars over the years in their categories.
An interesting thing to notice here is that in these categories we see British and European manufacturers having a lead. The American manufacturers rule the arenas of huge automobiles like trucks, jeeps and SUVs.

Lamborghini Murcielago Roadster: This car which can achieve 60mph in 3.4 seconds has been the top in its category since its inception in 2005 till now 2010. It is with a mpg 8/13. 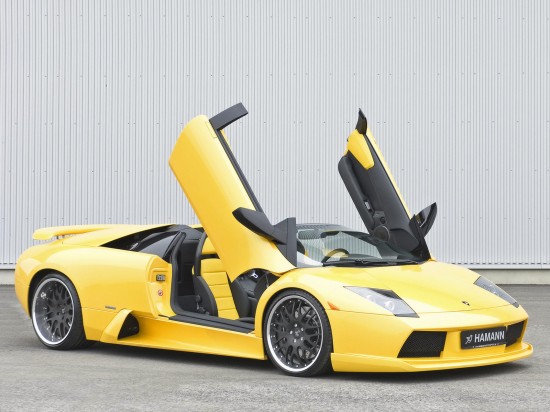 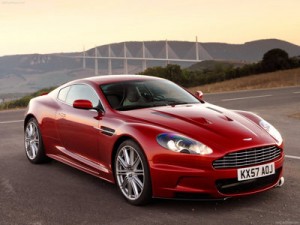 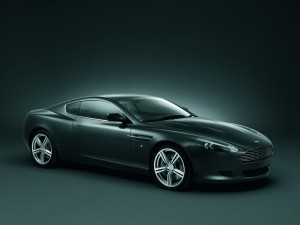 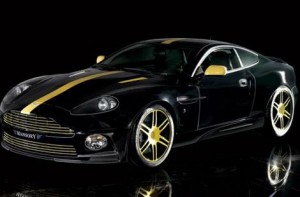 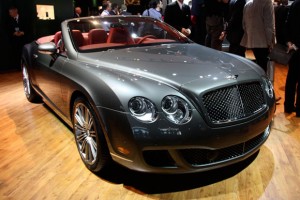 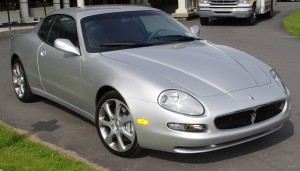 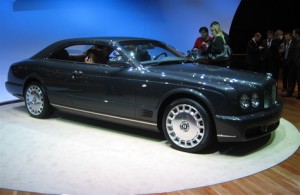 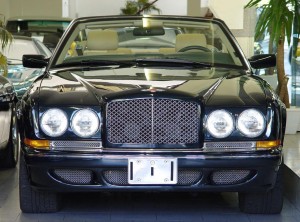 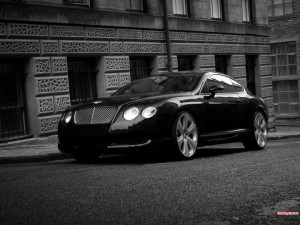 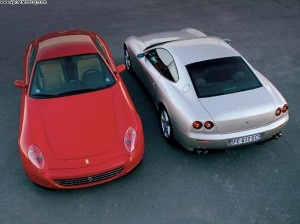 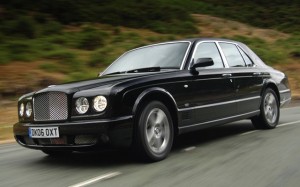 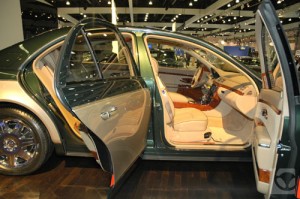 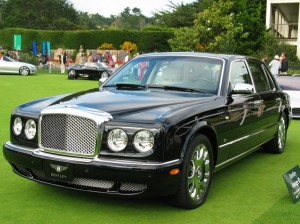 The list can go on and on by including the catagories of SUVs, medium and large station wagons, trucks and jeeps etc.