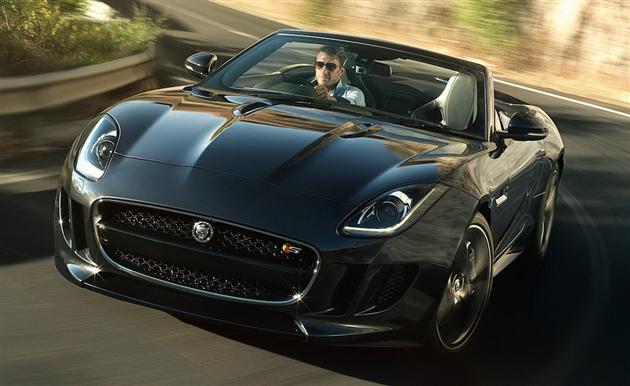 Jaguar has officially unveiled their 2013 Jaguar F-Type, and boy O boy, this car is indeed a spectacular beast. There are actually three different variations of the car; two of them are provided with V6 engines, whereas the third one runs on the more powerful V8. The difference between the two V6 versions is that one pumps out 340 horsepower and the other breathes out 360 horsepowers. The V8 version puts down an impressive 495 horsepower, which allows the vehicle to sprint from 0 to 60 in an impressive 4.2 seconds. All the models will be equipped with Jaguar’s 8-speed Quickshift automatic transmission along with mechanical LSD in the V6 versions and electronic version in the V8. This beauty will be available in the summer of 2013. Here are some pictures of it. 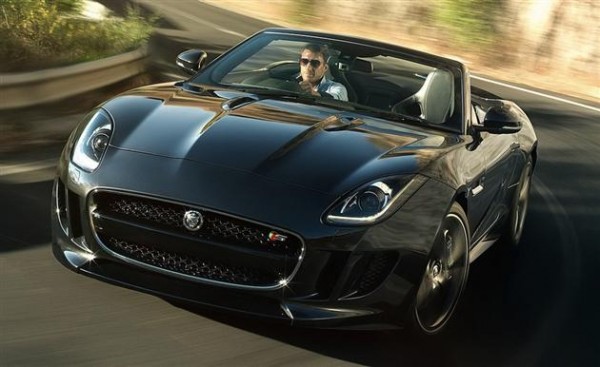 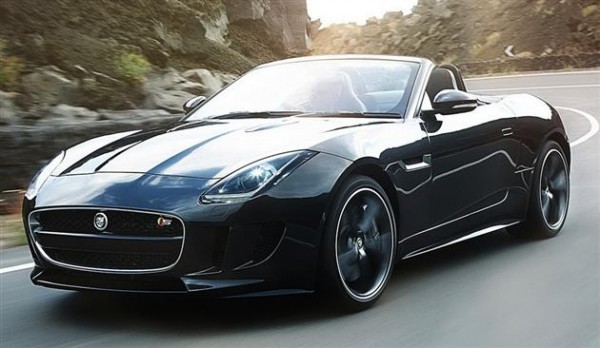 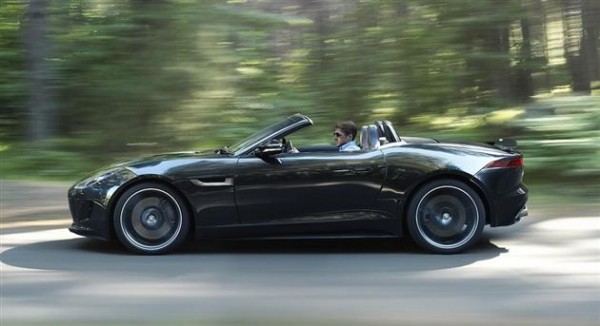 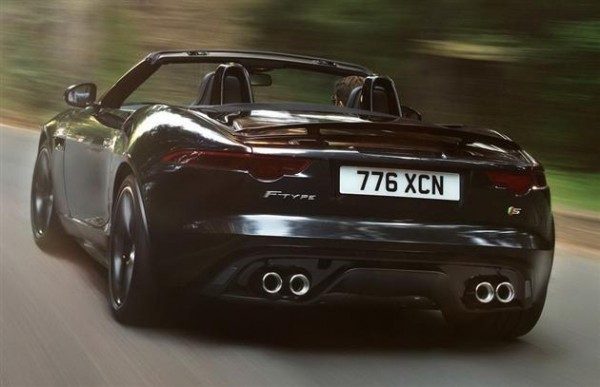 LIFX — The All New Smart Bulbs