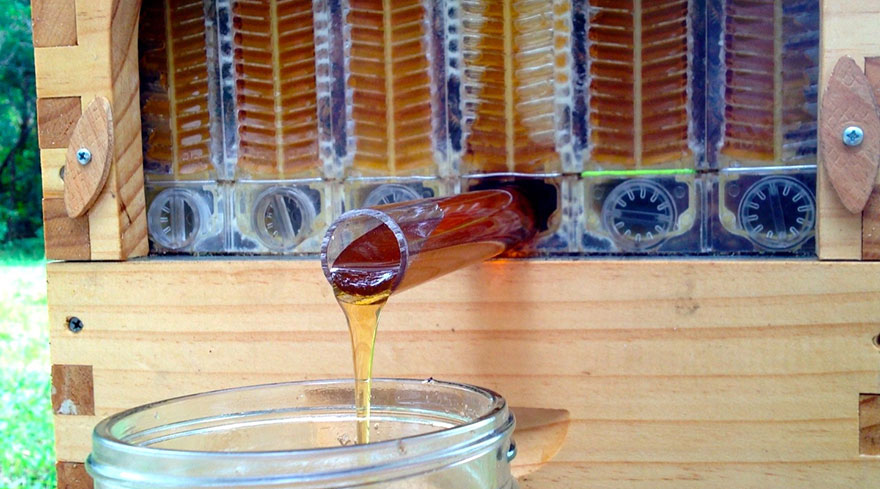 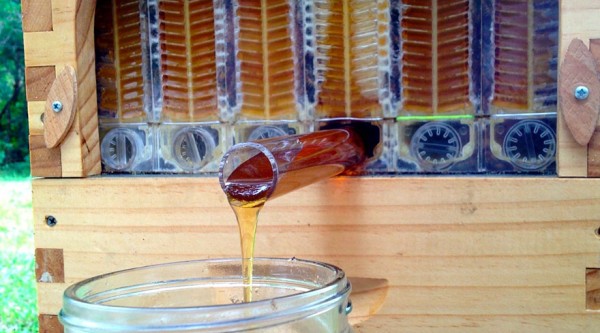 If you love honey, you will also love this new invention that creates an easier alternative for retrieving the tasty treat from a beehive. A father-and-son beekeeper team in Australia, Stuart and Cedar Anderson, unveiled their invention called the Flow Hive that will allow honey bees around the world to breathe a collective sigh of relief. The Flow Hive invention aims to eliminate the more laborious aspects of collecting honey from a beehive with its novel spigot system that taps into specially designed honeycomb frames. The invention was made over the last decade by the duo. 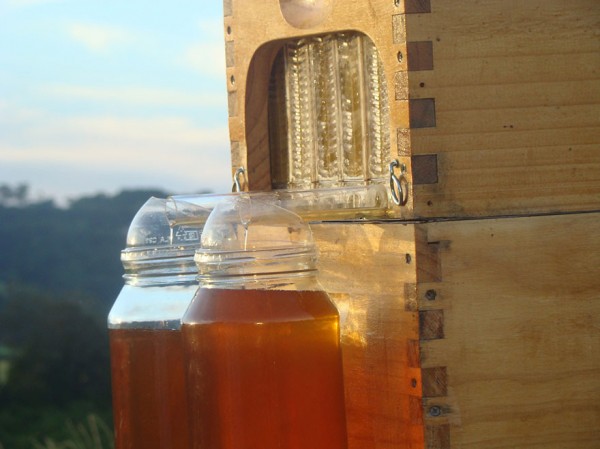 Traditionally, beekeepers are required to remove the frames from beehives with hot knives. They would then have to load the honeycomb frames into a machine called the honey extractor, which will use centrifugal force to get the honey out. The Anderson’s explained that their invention works by providing the bees with a partially completed wall of honeycomb cells that they can then complete with their own wax. After they have completed them with honey and wax, they can then open the other end to allow the honey to run out. 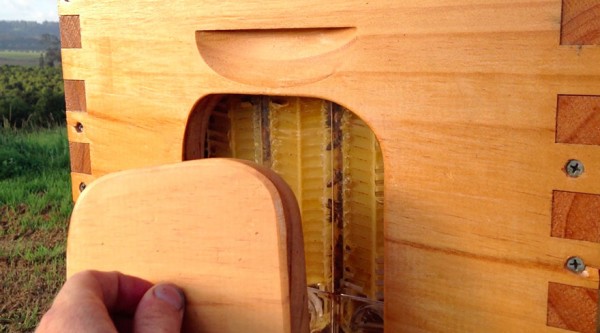 “The Flow frame consists of already partly formed honeycomb cells,” Anderson said. “The bees complete the comb with their wax, fill the cells with honey and cap the cells as usual. When you turn the tool, a bit like a tap, the cells split vertically inside the comb forming channels allowing the honey to flow down to a sealed trough at the base of the frame and out of the hive while the bees are practically undisturbed on the comb surface.” 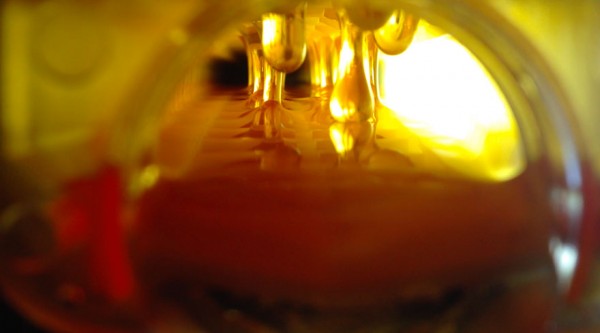 “When the honey has finished draining you turn the tap again in the upper slot resets the comb into the original position and allows the bees to chew the wax capping away, and fill it with honey again,” he concluded.

While the invention might not be enough to work for commercial operations, it is truly a fun way to get your own honey. Based on the fact that the bees will not be disturbed, colony collapse disorders could finally come to an end to save the future of bees and honey. 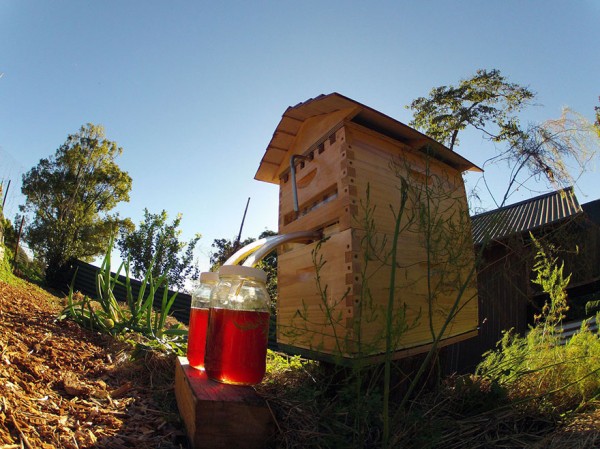 Check out the invention’s website at HoneyFlow.com for more information.