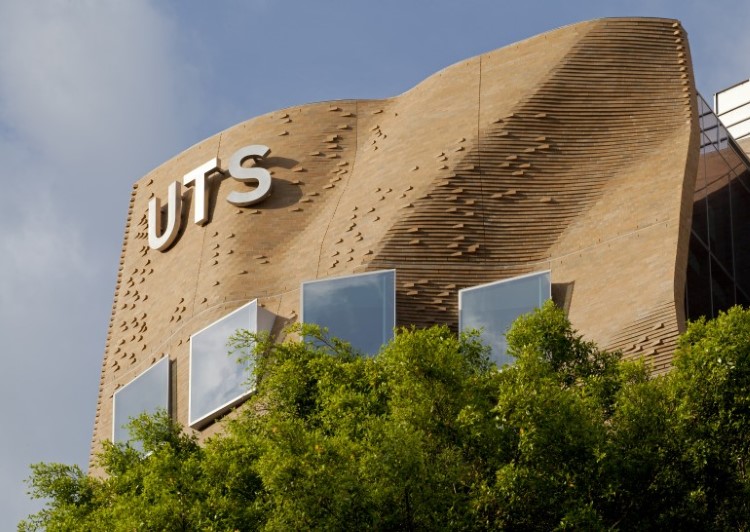 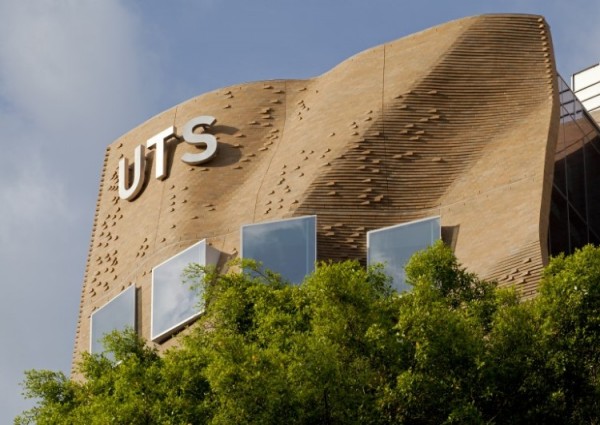 Recently, the first building in Australia designed by architect Frank Gehry was built for US$138 million. The building called the Dr. Chau Chak Wing is now a part of the University of Technology in Australia and will serve as a home for around 1,600 staff and students. The structure was called “the most beautiful squashed brown paper bag” that was ever seen by the Governor of Australia. 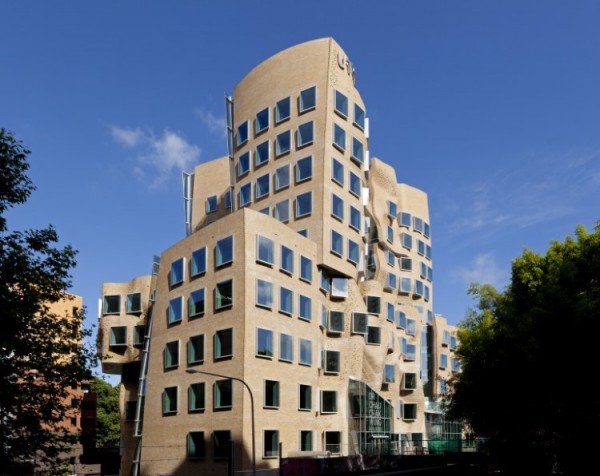 After being approved in 2010, the construction of the building was begun in late 2012. The main feature of the building which is its sandstone undulating façade that faces to the east is what gave it the name of the “squashed paper bag” building. A total of 320,000 handmade bricks were used on the building and these were set at angles that called for the best retired bricklayers in Australia. The architect shared that bricks were chosen for the building as there is humanity about them that modern buildings just don’t have and which can often result in a cold look. 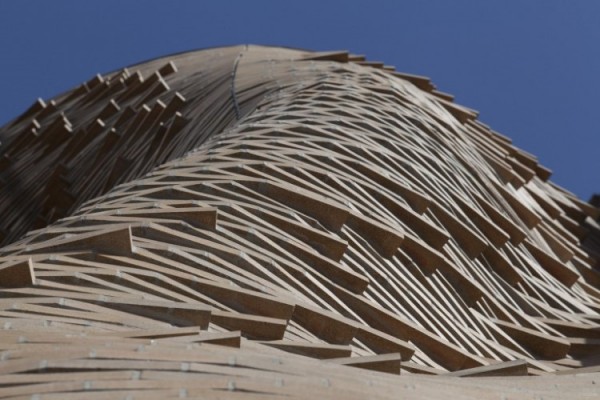 Thank to the design of oval classrooms along with areas specifically designed to encourage the collaborating of students, the interior of the building is just as modern as the exterior. Traditional hierarchical structures were also avoided at all of the lecture areas. The building was given a Green Star rating of 5 which was influenced by the air conditioning system among other things. The intelligent system is able to detect the number of people present in a room and then adjust itself accordingly. 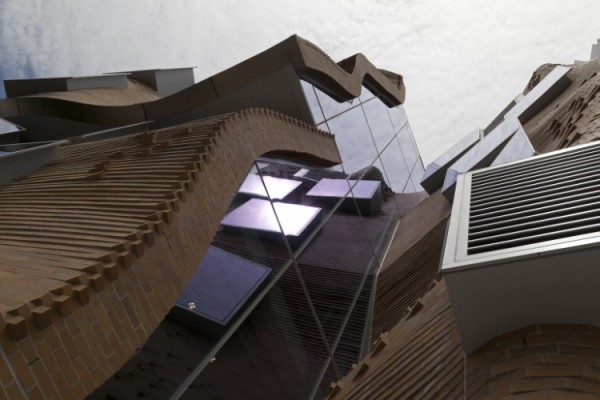 “This building can and will be manipulated over time and will change as it’s being used,” Gehry said. “People will invent ways to use it. The tendency to build buildings where everything is fixed for a fixed program is an obsolete.” 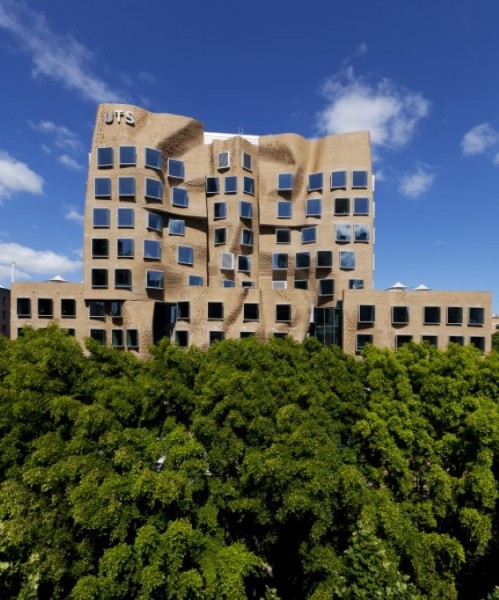 The idea for the building was also created through unusual methods, as Gehry said that the design was originally drawn on a napkin while having lunch. Before modelling the final design in aviation software, he had made over 150 paper and wooden models in various sizes.

15 Cool Kitchen Tools That Would Make Your House Chef Laugh

Traveling Alot These Days? Take Your Washing Machine Around In Your Pocket

4 Travel Tips To Help You Plan a Vacation to Barbados