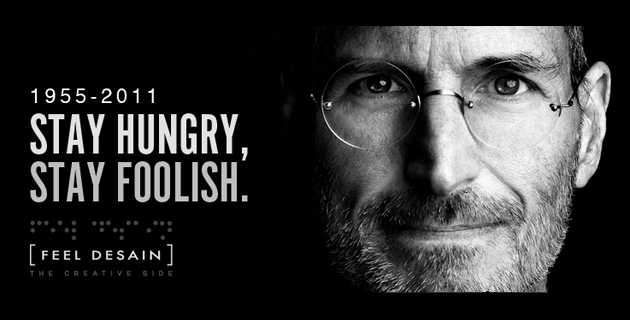 Steve Jobs’ hatred for Android is no secret. The Apple co-founder told biographer Walter Isaacson that he’d spend his last dying breath trying to correct what he considered to be a huge theft of Apple’s iOS by Google.

However, Jobs level of abhorrence came down a little as Larry Page became Google’s CEO. Page wrote the following on Job’s demise:

“His focus on the user experience above all else has always been an inspiration to me. He was very kind to reach out to me as I became CEO of Google and spend time offering his advice and knowledge even though he was not at all well. My thoughts and Google’s are with his family and the whole Apple family.”

Page also told that on becoming CEO of Google, he sought advice of Jobs and following is what Jobs had to say:

“Figure out what Google wants to be when it grows up. It’s now all over the map.” He warned Page by saying,” Google was making products that are adequate but not great, they’re turning you into Microsoft.”

Steve Jobs Had His Trust And Faith In Tim Cook