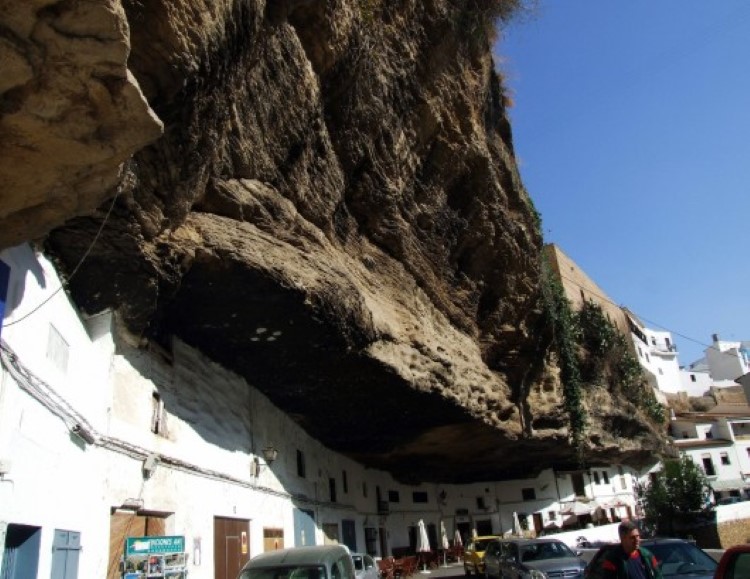 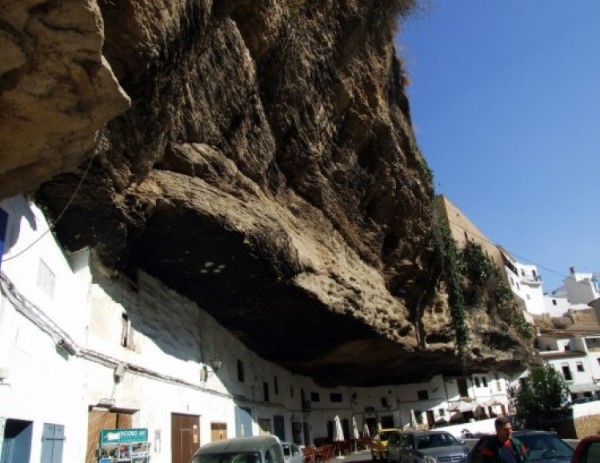 As towering cliffs loaf about the town, the Setenil de las Bodegas in Andalucia, Spain can be mistaken for a town in a fantasy film with its bright white cave dwellings that lie in stark contrast. The cool part of the world cave dwelling lies in the fact that geological forces transformed these structures which were once volcanoes and mountains into spaces that are perfect for calling home. 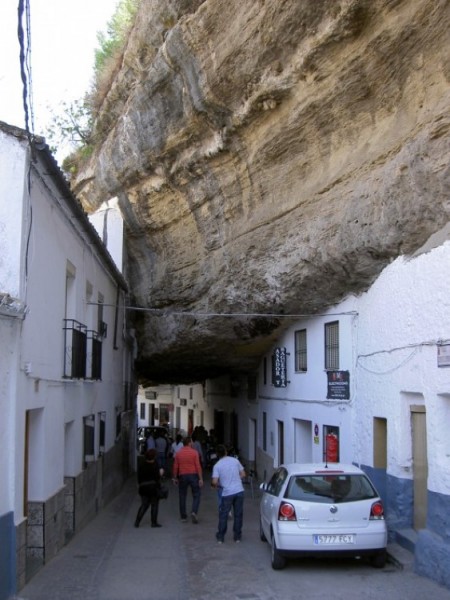 The rocks and caves nearby the Cueva de la Pileta have been used by humans for making their homes for as long as 25,000 years ago, according to evidence. It was however at this time that residents of the cave were left to their own devices right up until the instance when the Moorish Castle first appeared in historic records during the 12th century. It is said that the tradition of living in caves stem from an Arabic culture when people lived in caves to avoid the heat. 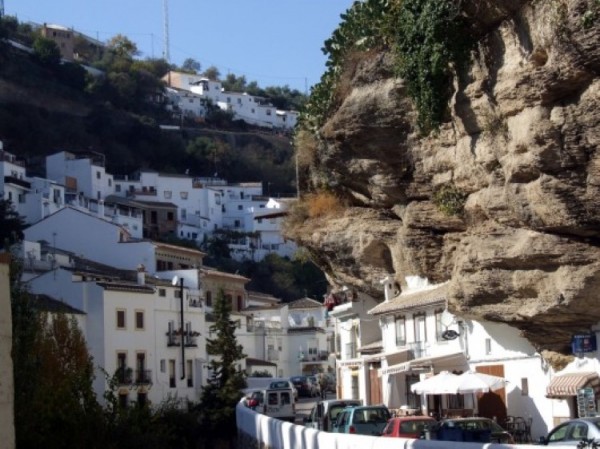 Due to the fact that it is a cheap form of housing, resistant to earthquakes and cost very little to make them habitable, caves became accepted for being used as dwelling spaces. White paint for the walls are also popular as it is reflective, allowing them to make the most of the sunlight available. 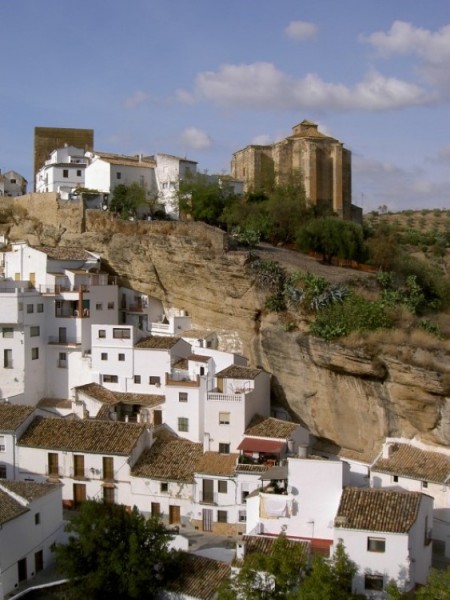 While deciding to build your home among a huge outcrop of rock might seem outlandish to many people, the citizens of the Setenil de las Bodegas know how to take advantage of the unusual terrain to suit themselves. Its spectacular setting might not only serve as an attraction to outsiders such as tourists but also to teach us a great deal about historic housing means. The town is a perfect example of cave dwellings. 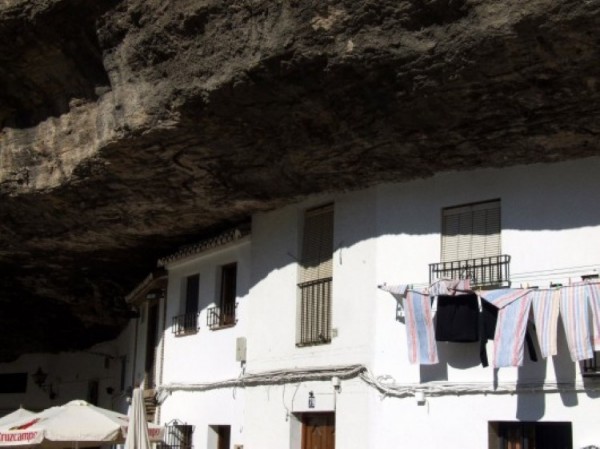