Ever wished things you saw in fiction movies coming to reality? Well today we took time to share some amazing fiction devices that have become a reality. Writers wrote about these at time when they were a mere fantasy. However, today’s science has turned them into reality. Here are few of such science fictions that came to reality in 2012.

In 1960 Manfred E. Clynes and Nathan S. Kline used the term “Cyborg” in an article they wrote for the Journal of Astronautics. Right after that, bionic limbs concept was wildly spread. It was used in many movies and serials and scientists started work to make them a reality. Until 2012 it was all just a fantasy, so for the first time in history a paralyzed woman controlled a robotic limb and feed herself directly with her brain. This was truly a big achievement, although the prototype is a bit far from final product, it still completes the dream of artificial limbs. You can be in touch with this development through our Facebook page.

Of-course it is not completely possible to beam an object around. But this year new records were set in instant zapping of photons from one place to another. Previously, Quantum teleportation had been limited to labs scales and was achieved up to few yards. Well this year a new records of 89 miles was set! Now this wasn’t the only achievement. Scientists also managed to build the first quantum Internet. 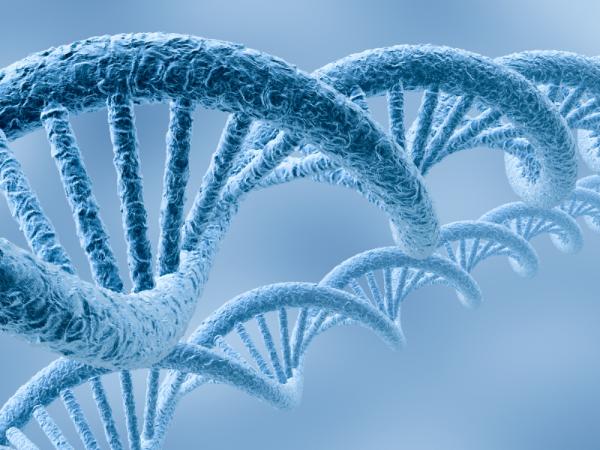 Genetic alternations has always been one of the most favorite topic of fiction writers. In 2012 we saw a proof of concept for mitochondrial diseases (a group of disorders caused by dysfunctional mitochondria) According to an estimate, among 200 child births one is born with a disorder of the mitochondria. Scientists have now figured out the method of transferring nuclear DNA of one human egg cell to another. So now the transplantation of nuclei between human egg cells is possible which leaves behind the mitochondrial DNA. This process prevents mitochondrial DNA to pass from mother to child, so a child does not get mitochondrial disorders. This means a baby is being cured even before the birth! Another trend is to get babies tested for genetic disorders and various new tests have been introduced.