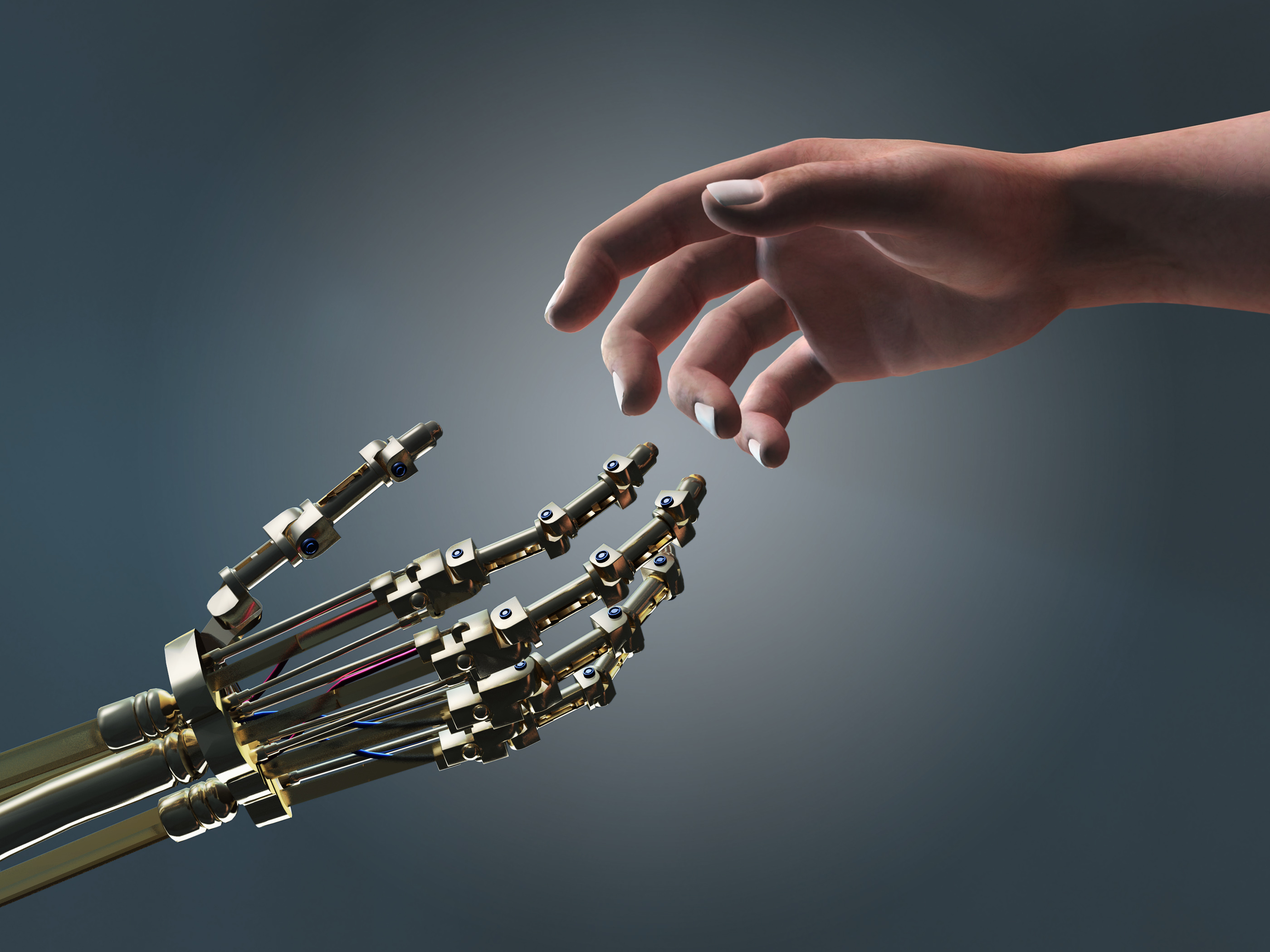 The elements that frustrate all of us in human interactions may be a thing of the past. The time and effort invested in locating and pursuing a mate might be overcome by having relationships with robots instead. Can a ‘computerized booty call’ bring suitable returns in physical as well as emotional pleasure? Will the technology ever advance to the point where it can continually adapt to a person’s ever changing needs? 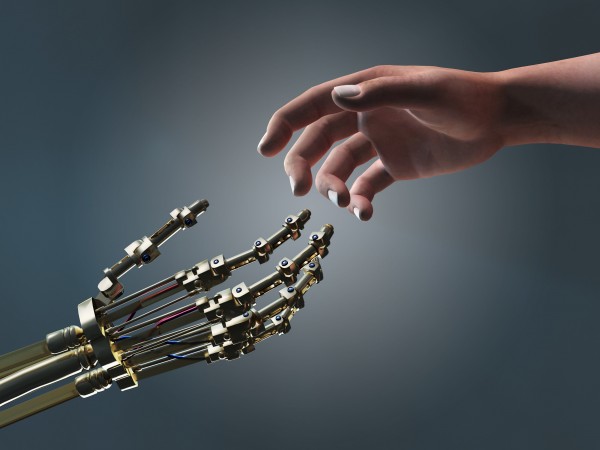 While it may have seemed ludicrous not too long ago that a machine can provide meaningful companionship, the mysteries of the brain are slowly being unraveled by all the advances in medical science. The areas of the brain that are responsive to pleasure are well known. A robot might be able to interpret some of these signals can and adapt to what the user wants.

In fact if robots advance to a certain point of sophistication in understanding human physical and emotional needs, will we even know the difference between human and machine? This brings to mind the Turing test, the barometer of an artificial intelligence’s ability to hold a conversation. In this test a person is asked to interact with an unknown entity. The human holds an exchange of dialogue with the mystery entity. If a person concludes that it was a human being, the robot passes the Turing test.

The Turing Test is valid for robot and human relations because of the great value that conversation has in an intimate relationship. Mental stimulation is often just as meaningful as physical interaction. Novelty wears thin over a period of extended time. As the cutting edge becomes mundane, the onus on maintaining interest will shift to the cerebral.

The advantage of robots over humans is in fact precisely in providing a variety to human relationships. The brain is on the continual hunt for challenge. Even when exposed to the best of everything, the person wants more because the brain craves difference. The element of surprise spurs chemical releases from the brain that otherwise would be stunted in a world of predictability. A robot will be able to determine when this needs to occur and will act accordingly.

At some point, the technology will reach the level where this is possible. The proliferation of pornography on the Internet indicates that the potential market exists. The money for investment will be there. Will the social stigma prevent this from becoming a reality? The social convention presents the largest hurdle to overcome in man and machine truly becoming one.