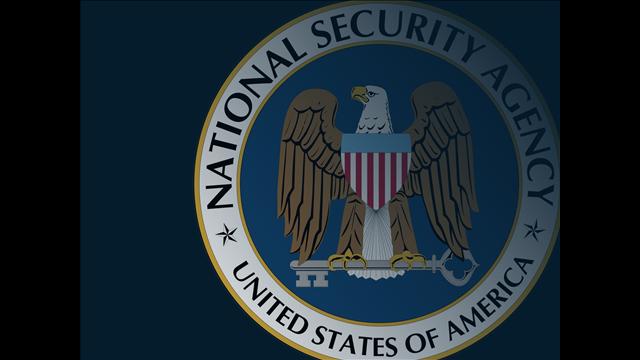 We are all probably familiar by now with the case of  Edward Snowden – a National Security Agency contractor who blew the whistle on what are arguably enormous abuses of privacy on the part of the NSA.

Specifically, these abuses are seen as so egregious by many in America due to the wording of the Fourth Amendment of the US Constitution, which states that citizens have a right to expect privacy in their papers and persons, and should expect no undue searches and seizures from government authorities.The firestorm that emerged in the wake of Snowden’s revelations has pitted federal regulators against a world population which feels as though its most basic rights have been violated.
The US Federal Government has mostly tried to shift the conversation against Snowden and away from the abuses intelligence agencies have been involved in. The NSA is especially keen to control the idea of what exactly Snowden’s documents mean – to turn him into a traitor rather than a hero to the cause of civil liberties.Much ink has been spilt from public relations firms suggesting that such micromanaging of citizens’ communications is done in the name of protecting the population from terrorism — but to many people who resist the idea of giving up of their rights as a response to protective measures, these arguments are distinctively ringing hollow. 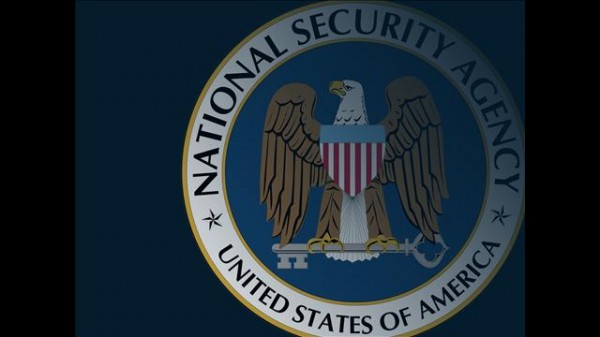 New revelations seem even more worrisome — as it is revealed that NSA has built “back doors,” that is, code placed in encryption methods providing instant access to security employees, into major forms of consumer privacy such as email and banking accounts. With the federal government also cracking down on forms of internet communication built to be anonymous, many critics of privacy violations are beginning to wonder if true privacy is even possible in this day and age. The large-scale complicity in privacy violations by major internet and phone providers is only making things worse.

What remains to be seen is what, if any, dialogue will occur between representatives of such programs, such as President Obama, and the American citizenry — much less the citizenry of other countries, whose communications are also subject to NSA scrutiny — and what such dialogue would resolve.

What is certain is that 2013 will be remembered as a year in which major privacy issues were brought to light. Whether future citizens will go further down the path of total surveillance, or reach a point where communications are once again secure, is perhaps a point which no one can yet predict.

It seems likely, however, that Snowden’s revelations will seriously change the way that American citizens think of their private lives. And that can be seen, in many ways, as a net negative — especially when formerly sanctified communications between doctors and patients, and lawyers and clients, are found to be stored somewhere on NSA servers — and calls to mind the old saying, Is nothing sacred?

Our Take on the Samsung Galaxy Gear Smartwatch