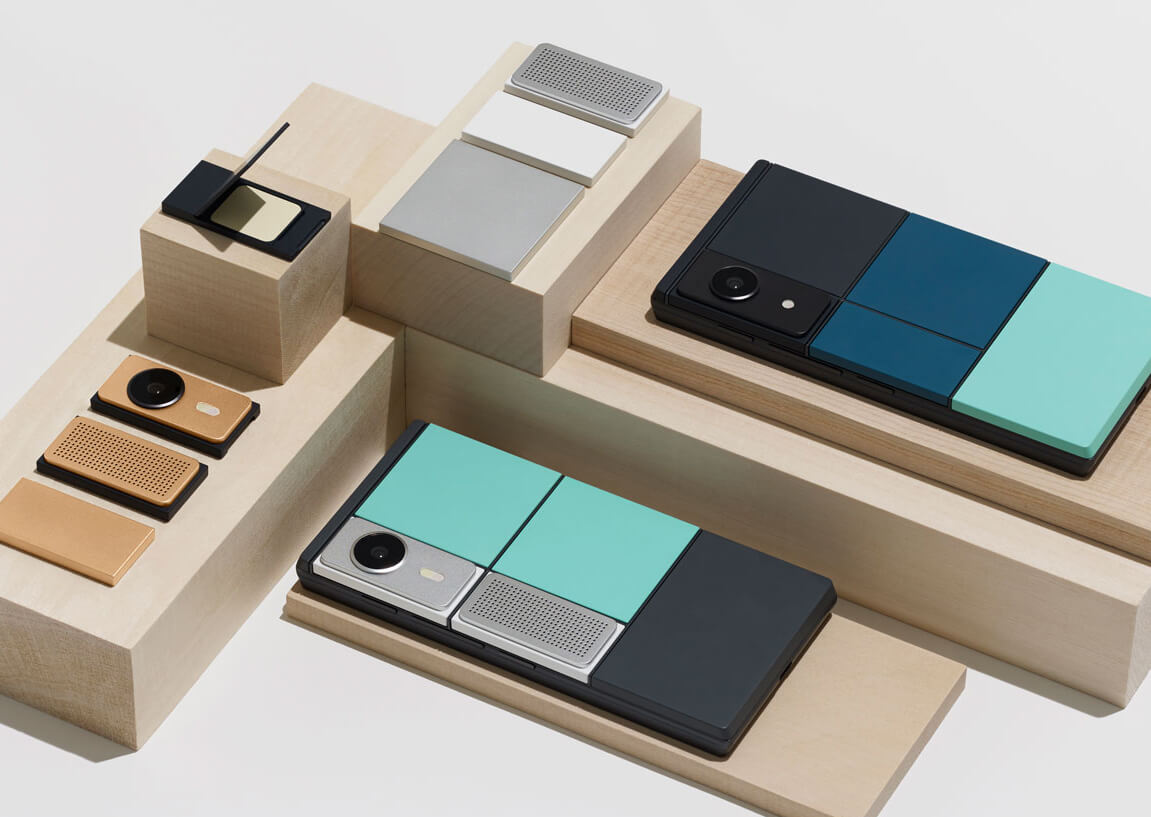 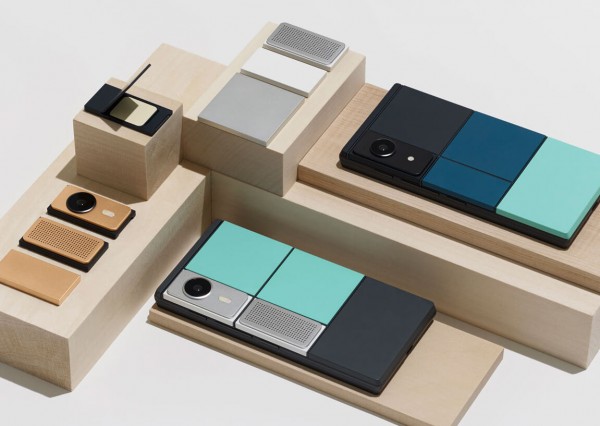 Not only does the smartphone allow you to customize how it looks, but you can alter its functions to suit your needs by changing out the blocks. Though the commercial product will be coming out in 2017, developer kits will be make available as soon as later this year. Two of the only things that are not changeable about the cool smartphone is it’s 5.3-inch screen and Android operating system. 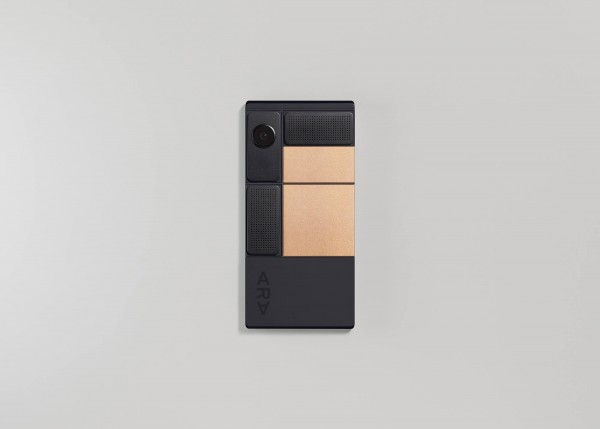 Unlike the other smartphones that bound customers to designs by the manufacturer, the Project Ara throws that out the window and allows us to buy and integrate third party blocks to make it look and act however we want. It is also most likely to be the core device for furthering such technology.