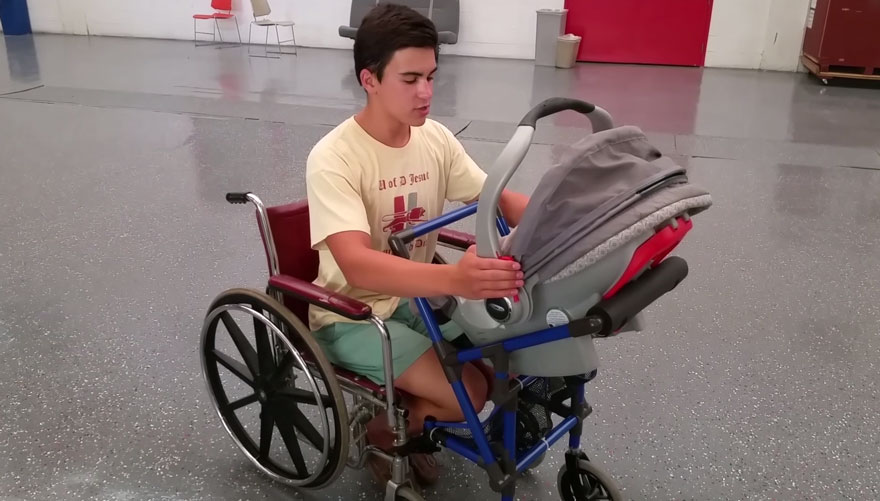 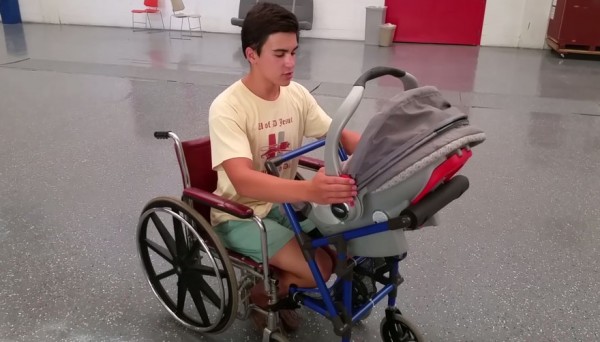 Helping someone who is not able to solve their everyday problems is one of the most charitable things that anyone could ever do. At the age of five, Sharina Jones was shot, an impact that affected her life forever. In the process, Jones lost the ability to use her legs. Thirty years later, when she was expecting her first child, questions such as how she would manage a stroller while in a wheelchair were what she began to wonder about.

Luckily, a student who was enrolled in a special design class was able to offer a solution to this particular problem. Detroit high-school student, Alden Kain, was placed on a team with Jones and he was tasked to invent a wheelchair stroller. It took him six months of hard work and trials before his prototype was a success. 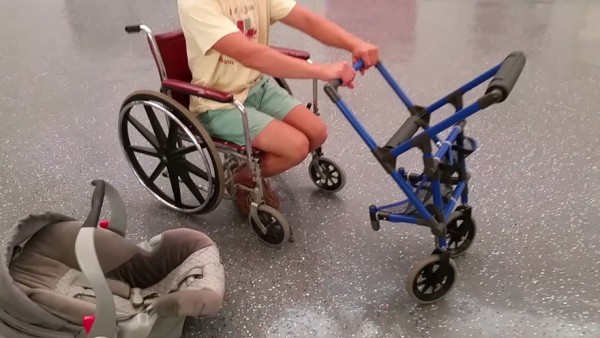 “It was great to meet her and talk to her about what she wants and doesn’t want,” Kain explained to The Michigan Catholic. “Talking to her was a big help, figuring out the workability of the device, where to put a diaper bag, whether or not she could unhook the stroller and how she can move around in the chair.”

In a different interview with Today, he added, “It was extremely exciting and rewarding to see Sharina using it.”

See how the stroller attachment for wheelchairs works in the video below.

Why You Should Invest in Refurbished Tech