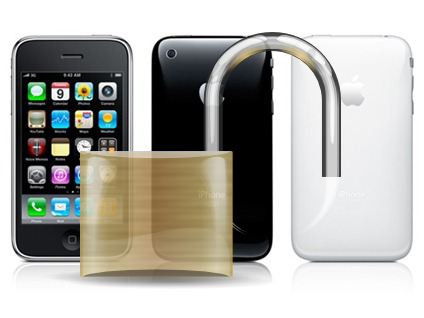 Indeed, it was good to know the iPhone finally come to Verizon this last February, but few carriers still exist here in the US that don’t officially carry Apple’s revolutionary smartphone, T-Mobile being one of them.

However, now that T-Mobile has been acquired by T-Mobile, situation may change sometime in the future given that AT&T acquired T-Mobile from Deutsche Telekom for a cool $39 billion. Of course, that deal still has to pass anti-trust scrutiny but some folks basically aren’t willing to wait that long.

During this week’s NYC Pepcom event, a T-Mobile spokesperson the carrier stated that currently the carrier has over 1 million unlocked iPhones running on its network.

When asked for a breakdown, the spokesman said the major chunk was of pre-iPhone 4 but that a significant amount of people had “taken the scissors” to their T-Mobile SIM cards.  T-Mobile doesn’t presently offer a Micro-SIM solution for Apple’s iPhone 4 so people who want to use the iPhone 4 must modify their SIMs into MicroSIMs.

Case-mate Announce A Titanium iPhone 4 Case, Costs Quite A Lot