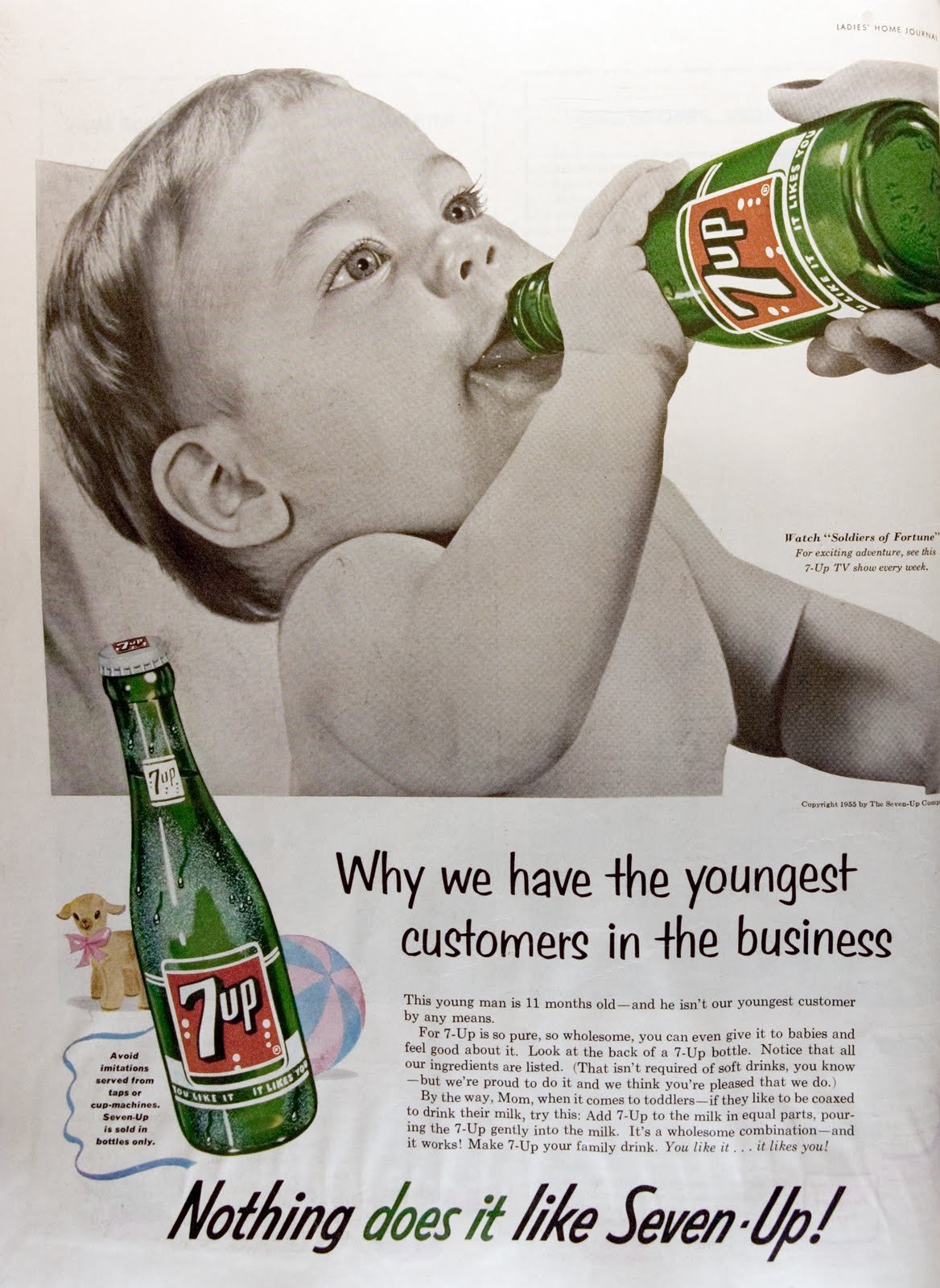 Advertising, by its very nature, tends to reflect a great deal about its culture of origin. Advertisers have to be careful to appeal to their market as fully as possible; an ad that is truly widely offensive or out of sync with the culture won’t be profitable.

And that’s what makes so many of the ads below so shocking – they all got published and so reflect the fact that society at the time deemed these ads acceptable.

Let’s start with the racist and sexist ads, which are most likely to come across as reprehensible to the modern reader. The two offenders in the Cringeworthy Racism category really require no explanation as to why they’re terrible unless you happen to be, I don’t know, a KKK member. Still, as much as we may intellectually understand just how much worse open racial attitudes were decades ago, these artifacts can still be shocking to encounter.

On the sexist side we have a great deal more on offer, ranging from semi-innocent assumptions about gender roles to outright misogynistic triumphalism (Men Are Better Than Women! Show Her It’s a Man’s World! Possibly There Are Times Killing Women Is Okay! Check Out My Human Female (!) Rug!). Of course, you could argue there’s still plenty of the former in advertising, with “domestic” products almost invariably aimed directly at persons of the female variety, only without the excuse of era to justify the “semi-innocent” part. Anyway, this selection should certainly give pause to any rational person’s “Good Ol’ Days” fantasies. 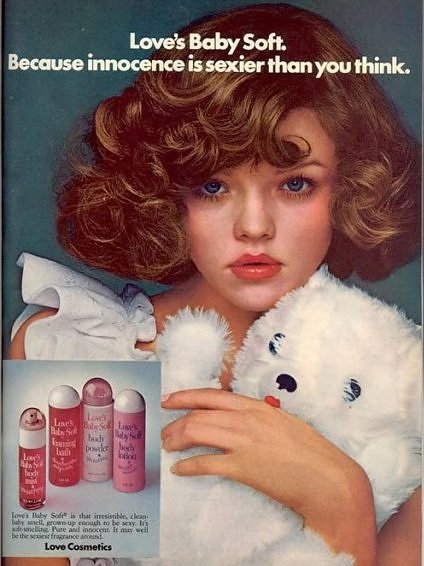 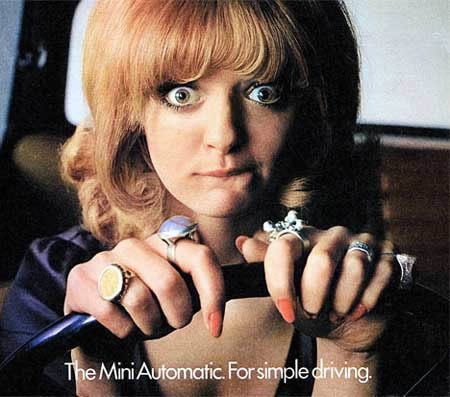 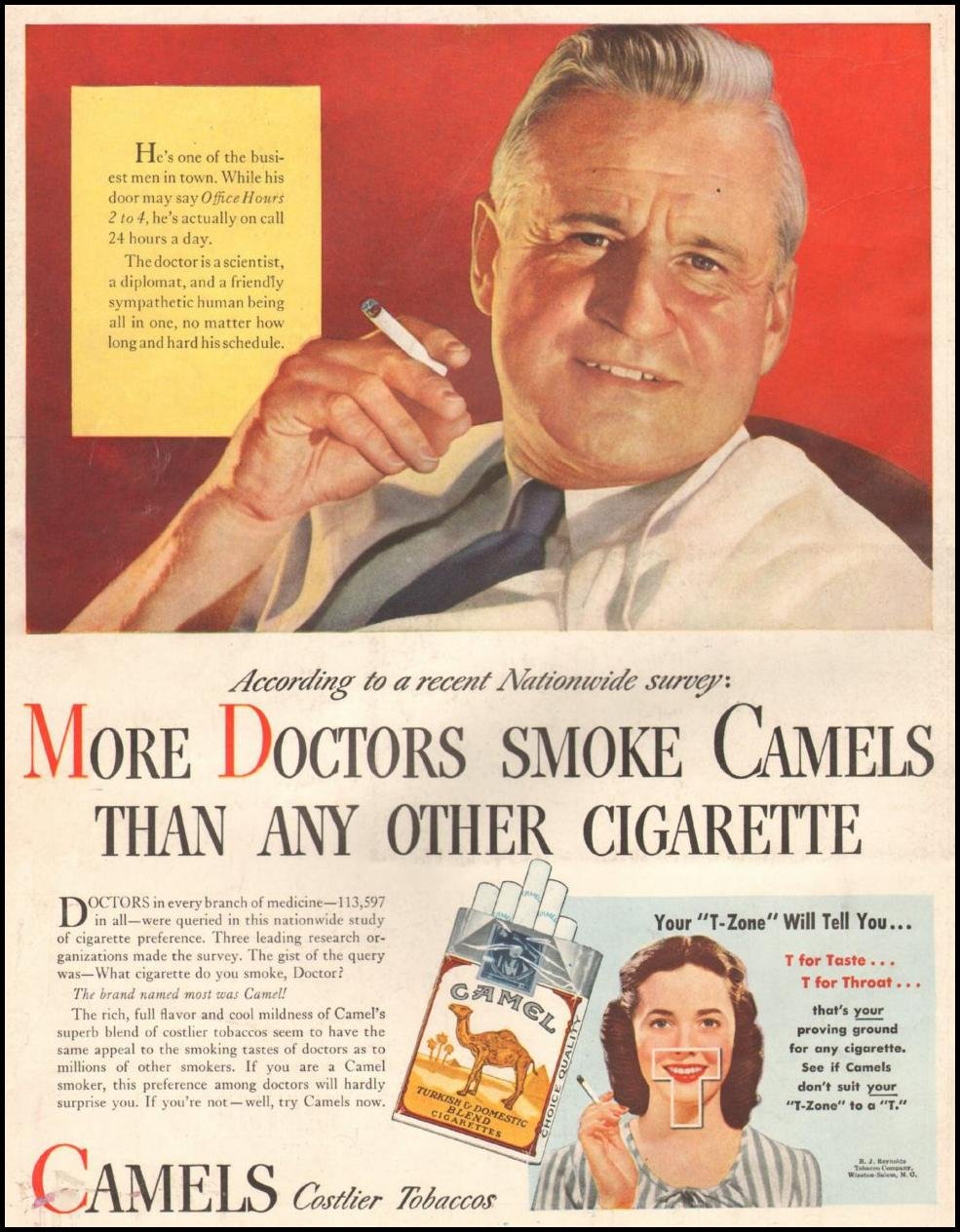 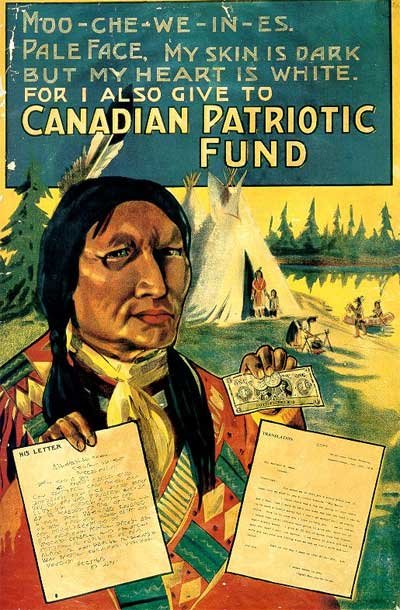 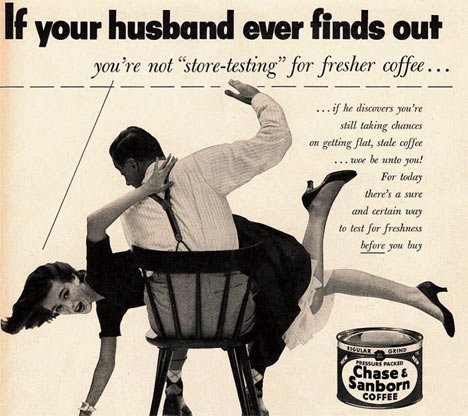 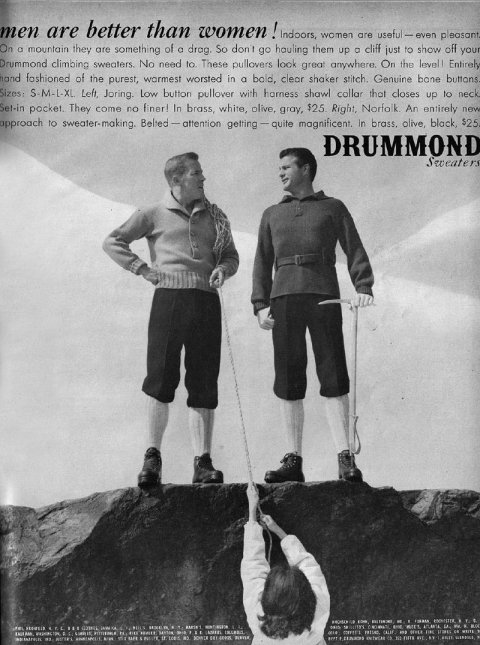 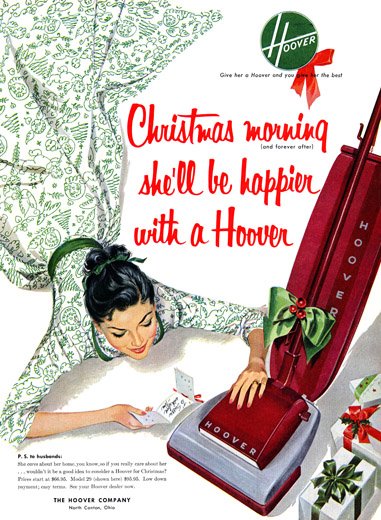 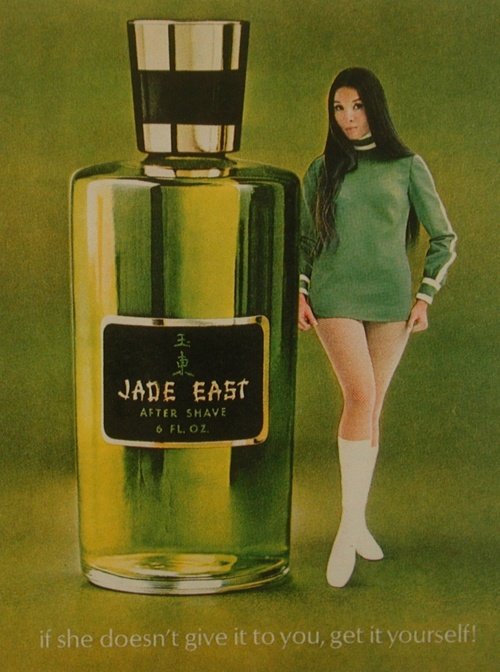 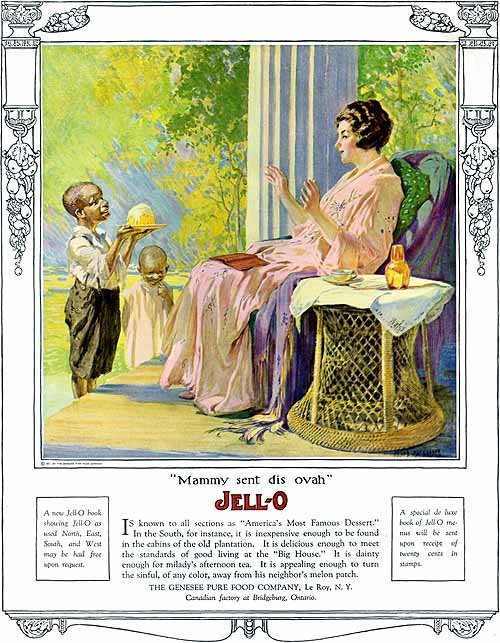 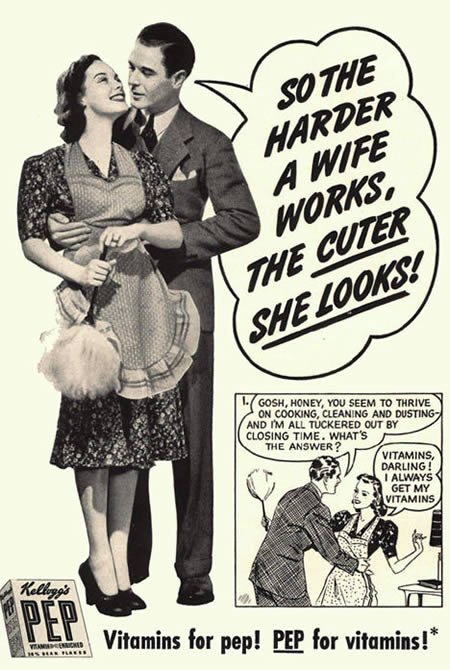 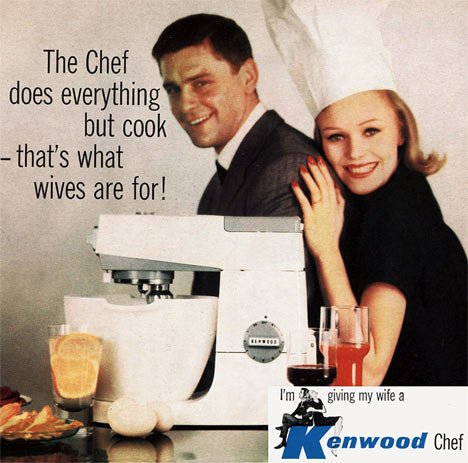 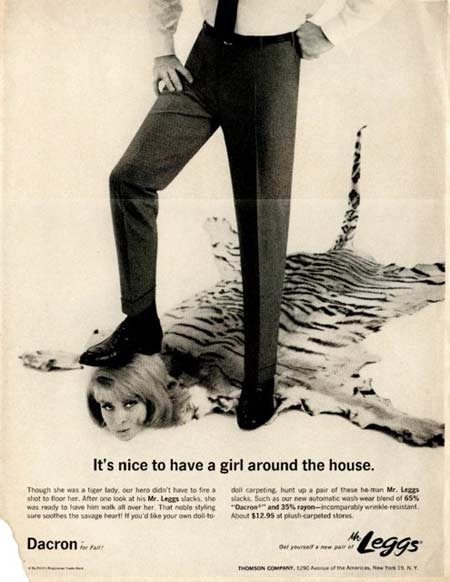 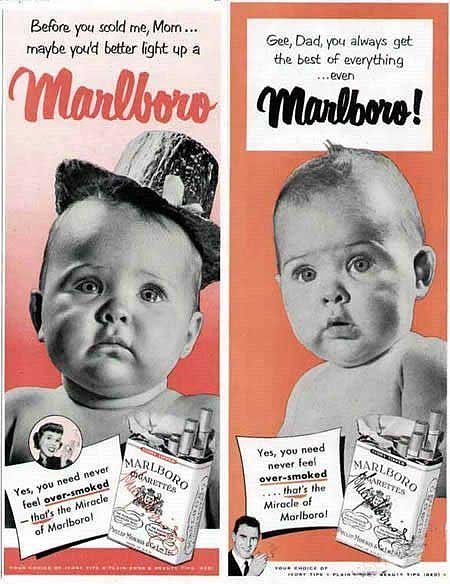 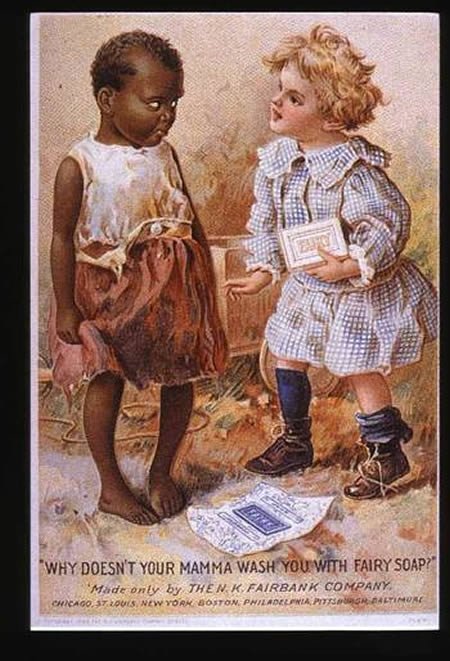 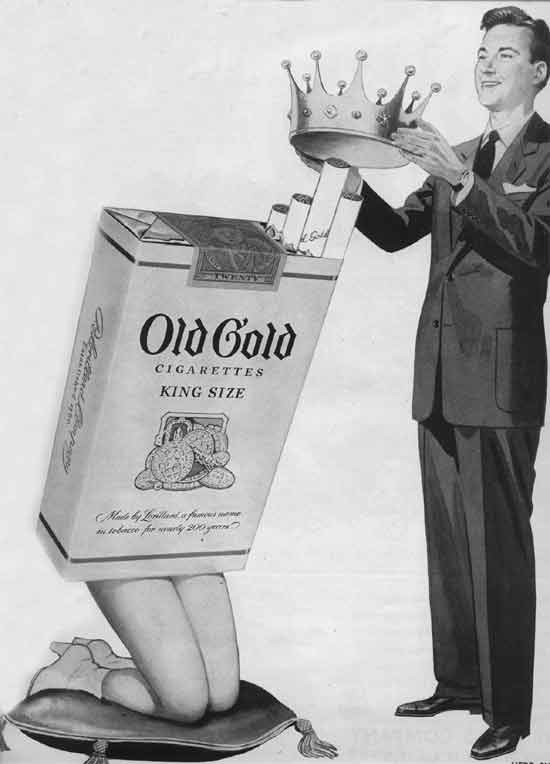 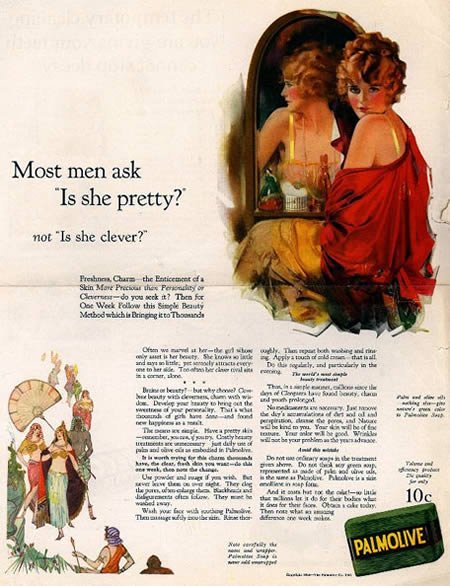 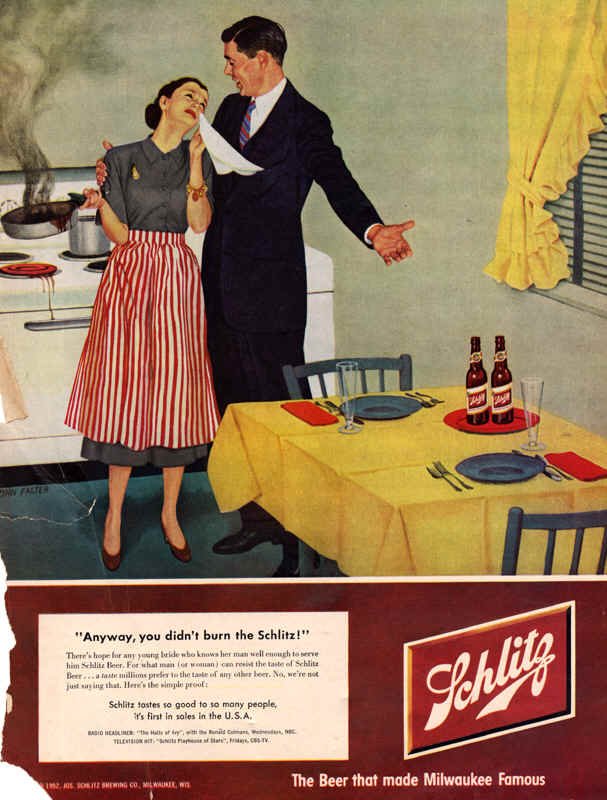 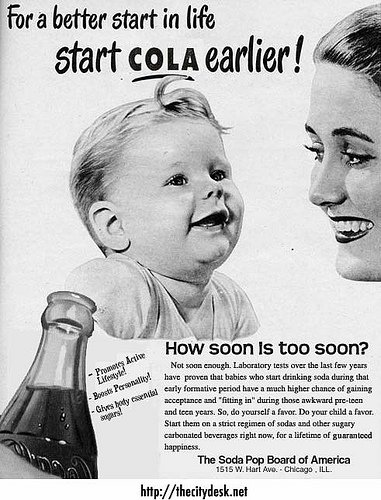 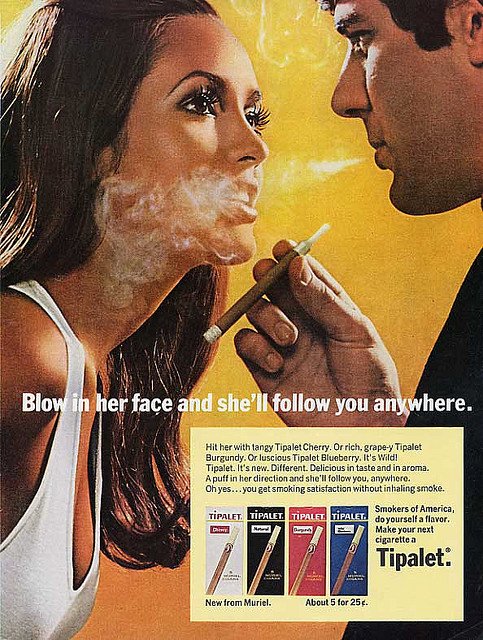 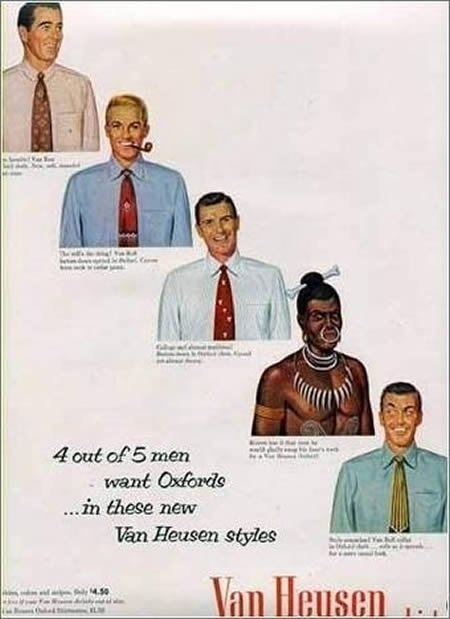 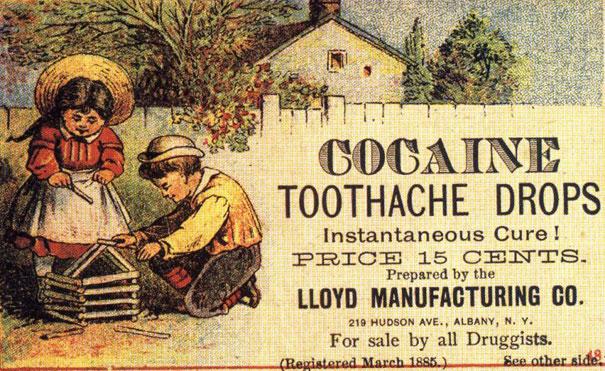 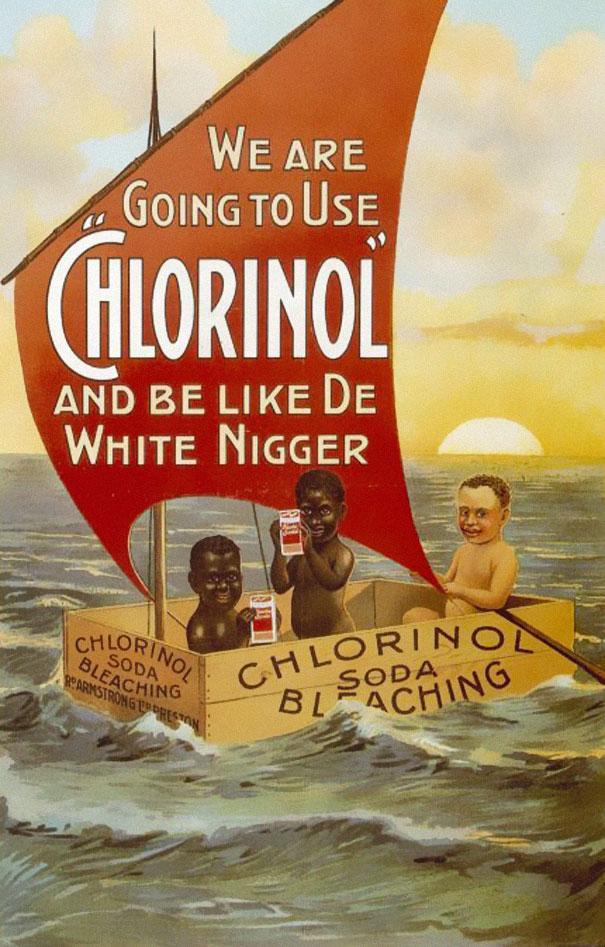 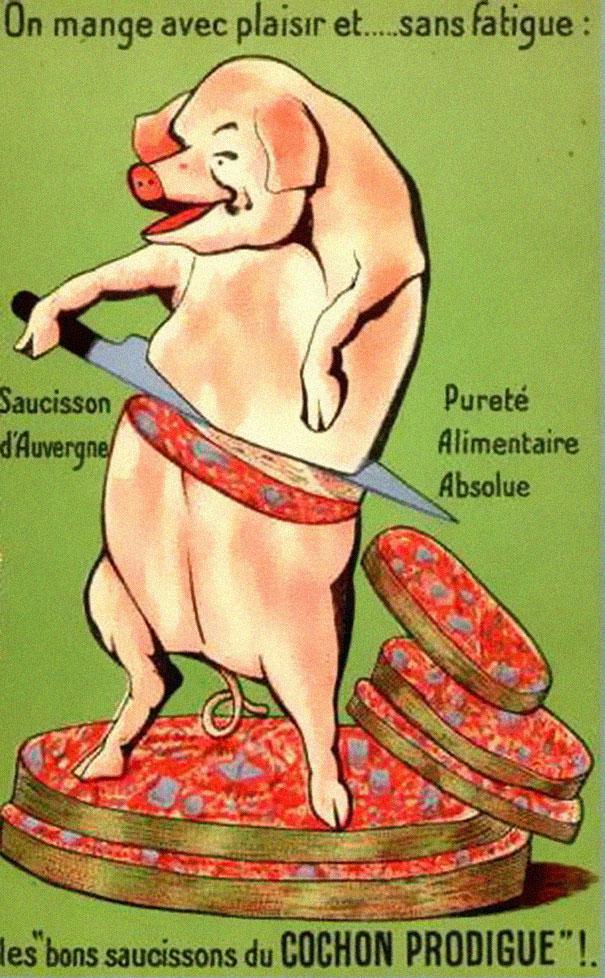 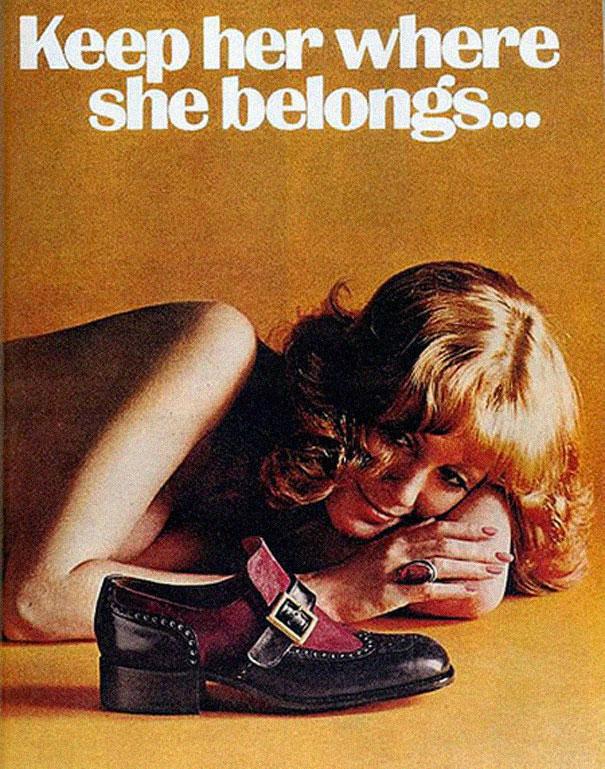 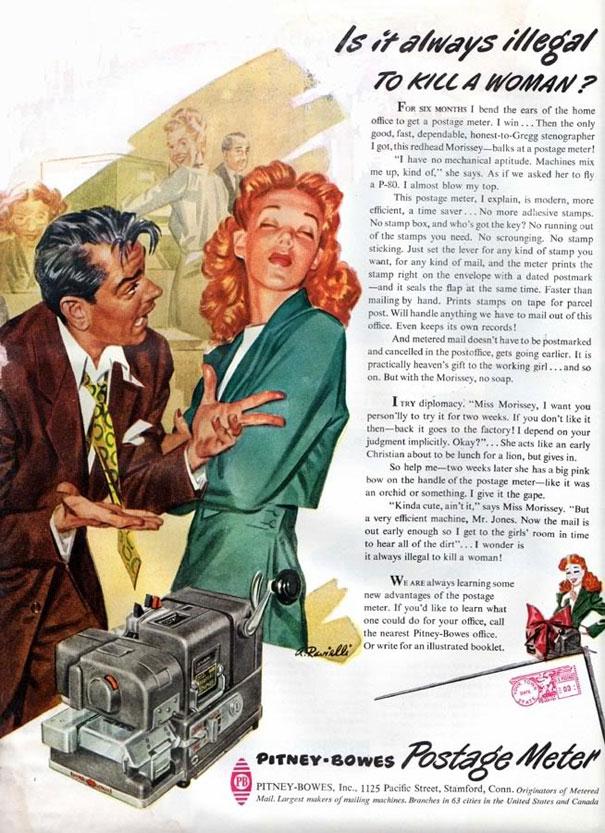 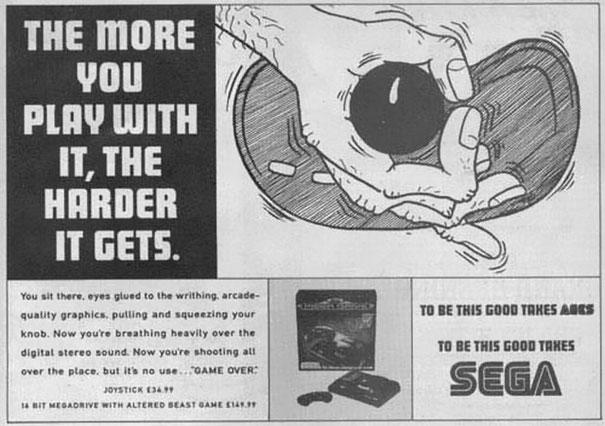 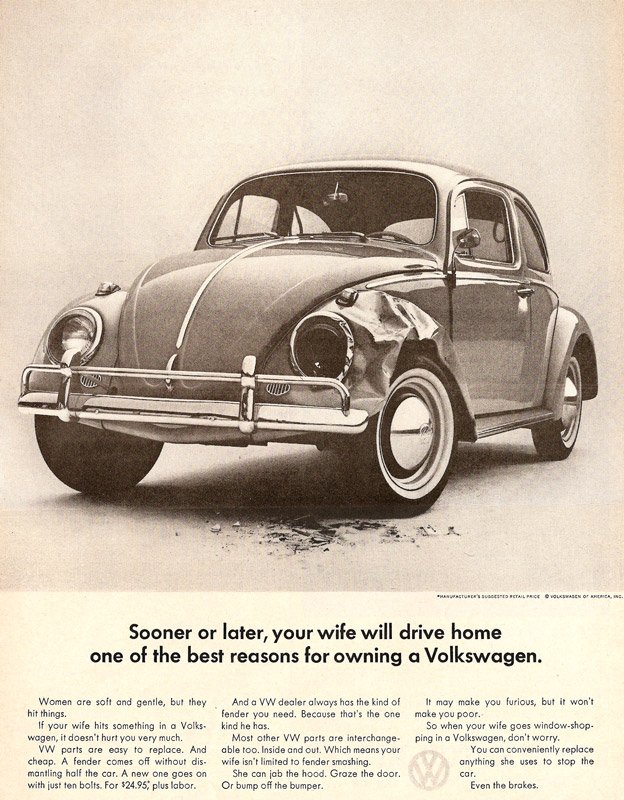 The 20 best responses to a wrong number text

DIY Ideas To Make Your Christmas Tree Unique This Year