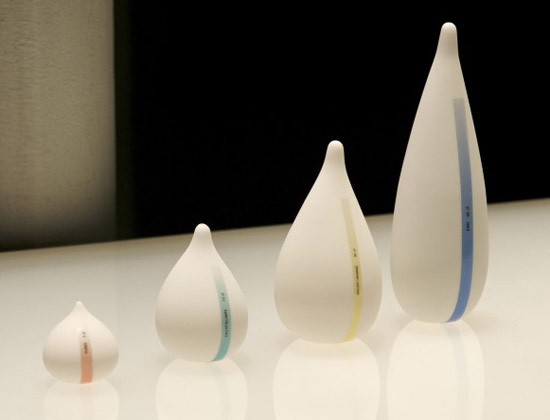 We have a variety of things present in nature that have a natural packing, that is their skin which we peel to eat the fruit inside them. Its always a law of nature to produce such coverings and membranes to protect the fruit inside. Coming to artificial products, what companies do is similar to nature. They wrap food in a plastic or polythene bag to protect it from out side. But what if somebody yells at you and say “Hey! don’t waste the wrapper, eat it as well! ” You might do nothing but stare at him or some one of you might punch him on his face to wake him up. But now if one says you that, don’t ever think of doing the same as you might get yourself in trouble with it. Since yes the edible wrappers are there now! 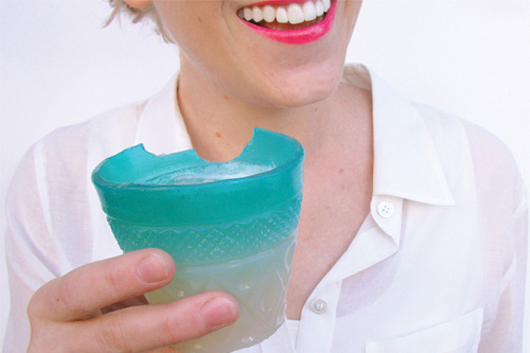 The containers are called WikiCells made up of biodegradable polymer and particles of food which are joined together with the help of electrostatic forces. So the food particles actually gives the taste of the food. David Edwards is the biomedical engineer who is working on the WikiCells. According to him there are different things, rather everything which could be covered in these fancy biodegradable cells. Your next juice might be of the same thing or your chocolates having the same material over them. So after eating or drinking the stuff don’t forget to eat the wrapper as well! According to David these cells can store everything including solids, liquids and foams. These cells are not in production yet, they are still at the experimental level but sooner you will find these cells replacing the normal plastic bottles or wrappers and they might be useful as there will be less garbage then! Cheers if you loved the new technology! 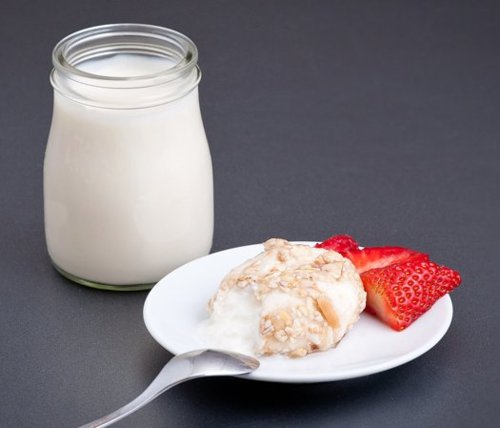 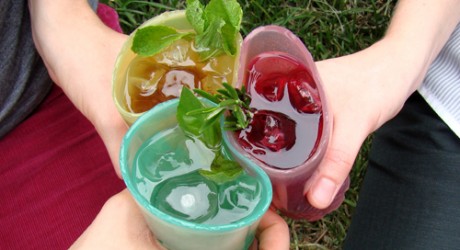