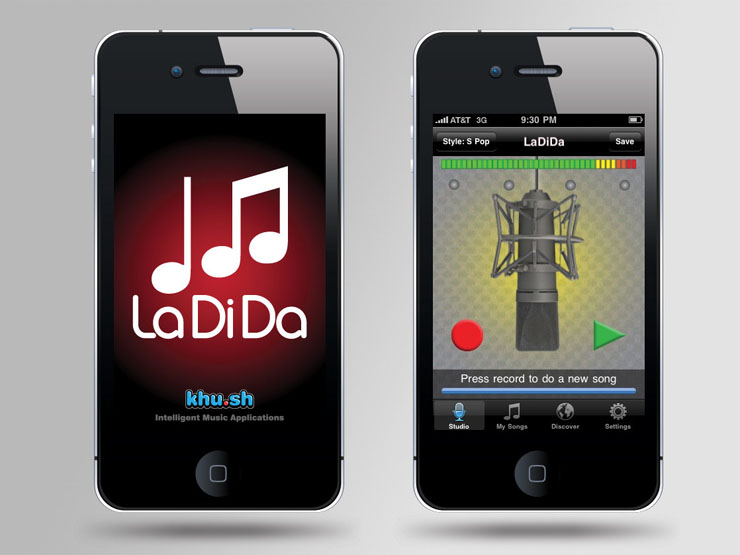 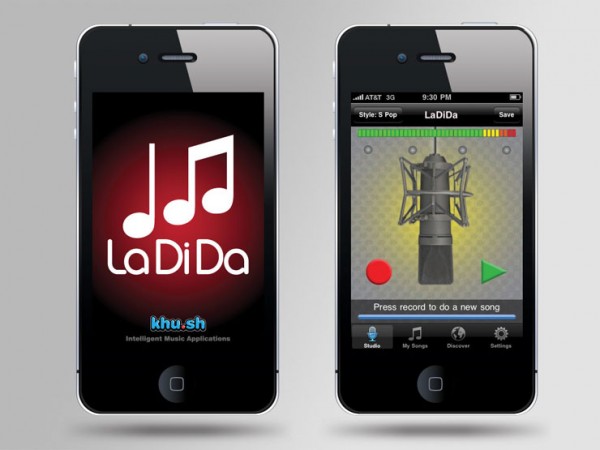 Vine is rapidly becoming a platform for promoting new bands and songs. Music App developer Smule is looking to capitalize on its features by transforming Vine videos into crowd sourced events. The company revealed the name of a new app called Smush and declared that it is a “new way of visualizing the world connecting through music in the most authentic way possible—by using Vine to capture the exact moment at which people are experiencing a song and combining all these moments together.”

The innovative thinking behind Smuush lies in the fact that it searches for Vine clips with similar hashtags and creates a choreography based on timing schematics. In short, if 10 persons tagged a song – #DrunkInLove, the videos would be analyzed and compiled to produce a video that displays cohesion and chemistry as would be the case in standard choreography.

The idea came to life during the annual Hackathon Smackathon. The app aims to increase audience interaction with Vine clips by capturing real time moments where users are engaging in performance.  Dynamism is a key feature in the development process and according to Smule’s blog “Chances are that no two videos will turn out exactly the same even when given the same, or nearly the same input.”

The app is still in development and no release date has been announced as of yet. In the mean time, persons can tweet song suggestions they would like to see choreographed by Smuush.

Increase Your Productivity & Creativity With Flow