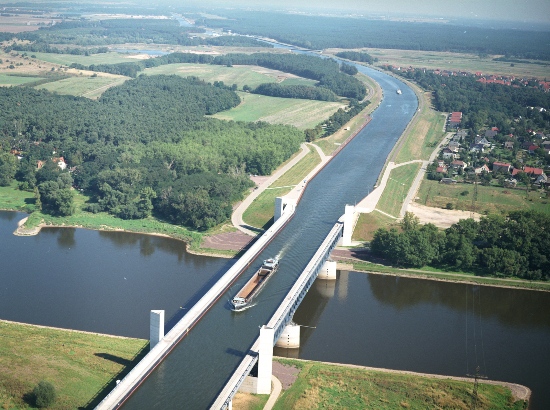 While the 21st century has had its fair share of what’s ugly and what’s horrible (like the 9/11 terrorist attacks and the ensuing Afghan and Iraq wars), there has been innovation and developments like never before. This century has seen water being discovered on moon and the completion of the human genome project. Today, we take a look at some of the discoveries of this century that left all of us amazed.

The Magdeburg Water Bridge in Germany connects the Elbe-Havel Canal to the Mittelland Canal, crossing over the Elbe River. It is a navigable aqueduct 918 meters long which makes it the world’s largest. It cost more than 500 million Euros and took 6 years to build and was completed in 2003.

This bridge that now connects Berlin’s inland harbor network with the ports along the Rhine River actually started building in 1938 but was postponed during World War II. 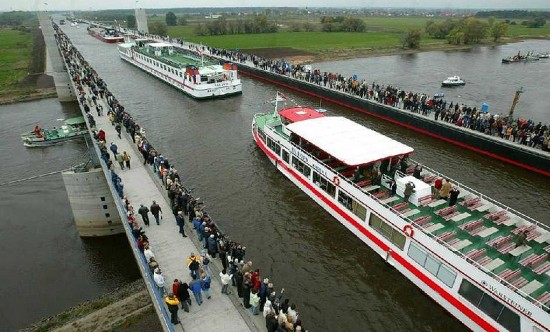 This is the biggest ship on the planet that can carry anything from a complete Oil Refinery to Military Warships and Submarines! Blue Marlin is owned by Dockwise Shipping of the Netherlands and was previously owned by Offshore Heavy Transport of Oslo, Norway, who built it in 2000. 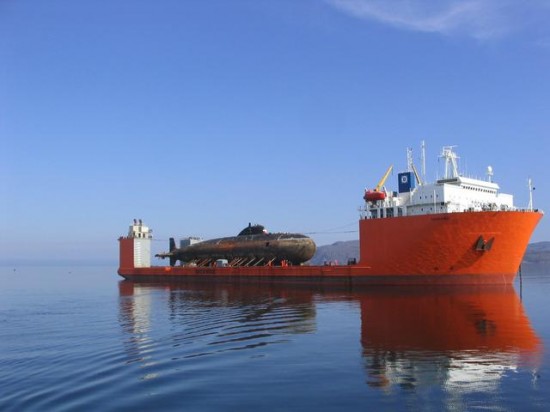 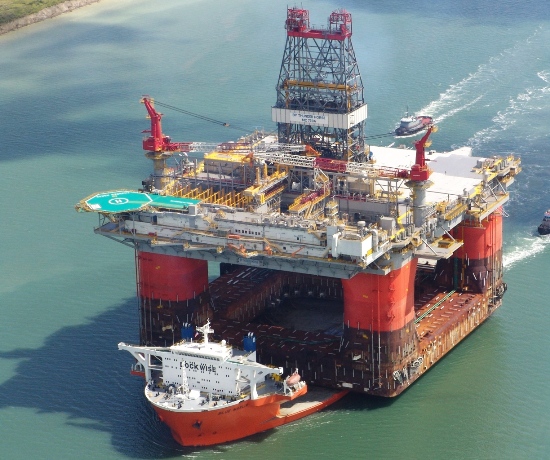 Furthermore, in 2005 Blue Marlin moved the gas refinery Snøhvit from its construction site in Cádiz to Hammerfest in 11 days. 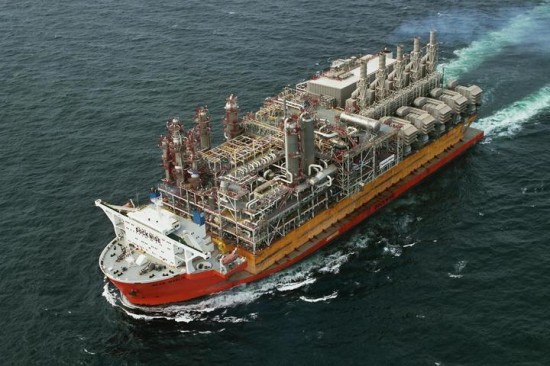 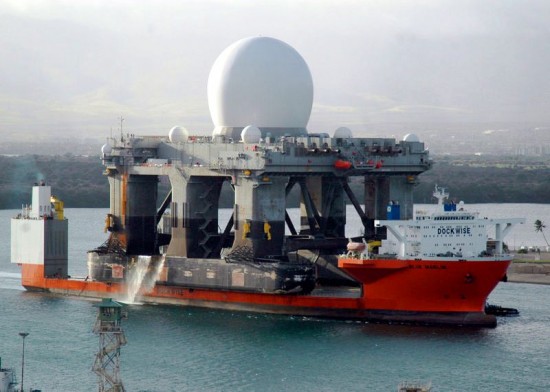 Here is a video of the sea monster at work:

How to Enable Four Finger Gestures on OS X Leopard 10.5.7?