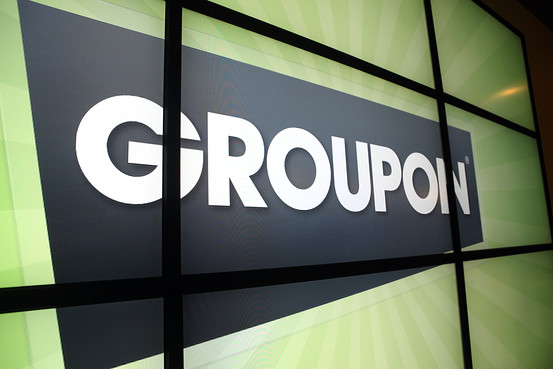 As my son asked me for a Nintendo DS as a Christmas present, it was starting to run through my mind where on earth I was going to get it from. I don’t mean that it’s hard to find, in fact, it’s quite the opposite. Just two days earlier as I was trekking through my local shopping centre, the centre court was filled with people standing around by set up desks, playing around with these cute little gaming gadgets. It was actually an enjoyable spectacle. As endless shoppers roamed past doing their own things, a concentrated group of people were standing still, their eyes fixated on their DSs, fingers jamming away at the buttons.

But the point is, not only was the product popular, but it was everywhere. Everywhere I looked there was a DS staring at me with a price tag, all different and varying, and as a part of me was telling me to buy one, another would tell me to keep looking and find a cheaper deal, since there’s so many. Even in local markets there were deals on them, as well a range of other popular toys and gadgets.

But thanks to some research over the internet, I’ve come to find that all you have to do is dig a little, look for specialty sites and make quick decisions (with limited deals). I’ve learnt that generally things are cheaper on the internet, but sometimes if you look past the easy options of Amazon and Toys R Us, you can find those quiet corners where the cheapest discounts are. Common examples for me would include sites like Rocking Rooster and GAK for musical instruments and Play.com for video games. If you do a little research, you may find certain specialty sites like these laying heavier into specific deals.

That’s not to say that general sites can make their way in too. Sites like Amazon will commonly throw deals at you. You’ve just got to make sure you’re there at the right time. Sites like Groupon are also in a similar stature, pumping out amazing deals at specific times. It may to help to keep track on websites like these, providing an overwatch until that deal that pops up is right up for grabbing. Then again, daily deal sites like the aforementioned Groupon are good for supporting your local market. Having a toy and piece of home at the same time adds that extra flavour to your gift and is of course something to take in mind!

This Year’s Most Expensive Christmas Tree!