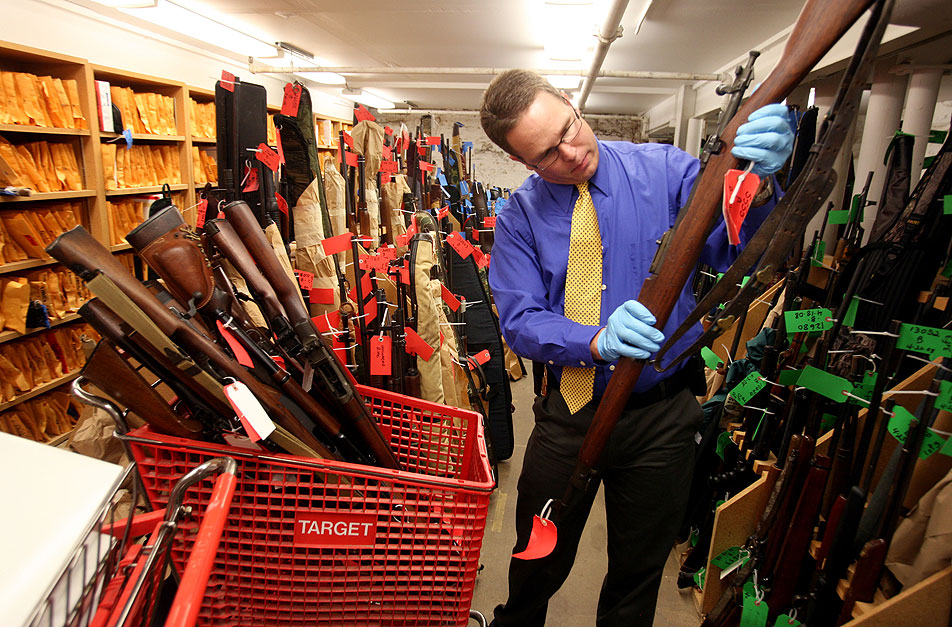 The guns which are captured by the police from thugs and even the stolen guns captured are all stocked up at the Gun Vault department of  Minneapolis Police. These guns are often put as evidences against criminals. Further more the detective department looks up for the crime situation and criminals, seeking to get the source from where criminals get ammunition. If there is no claim then these guns are melted down to turn in useful rebar which is used as a reinforce steel bars in roads sidewalks and even in small project buildings.

Take a look at the Minneapolis Gun Vault Department

An officer examining all the guns in the room. 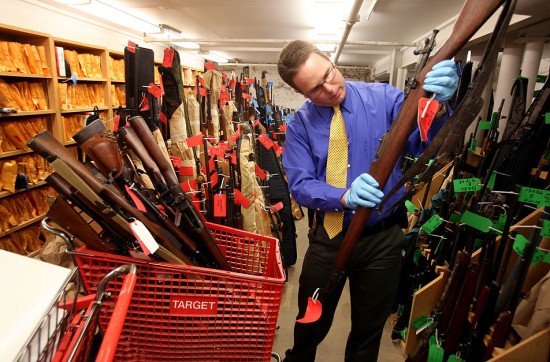 Shelves in which thousands of guns are placed 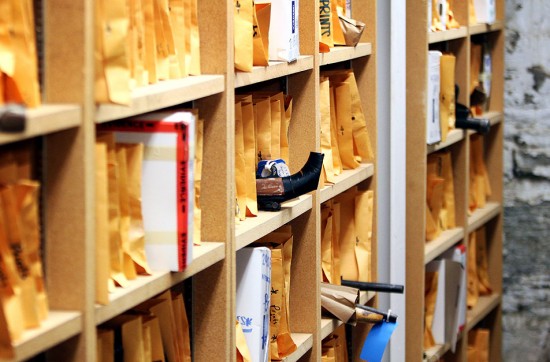 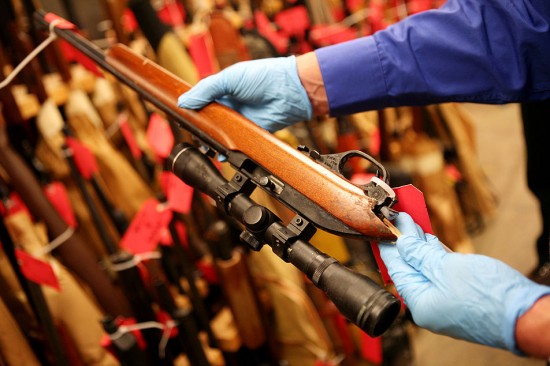 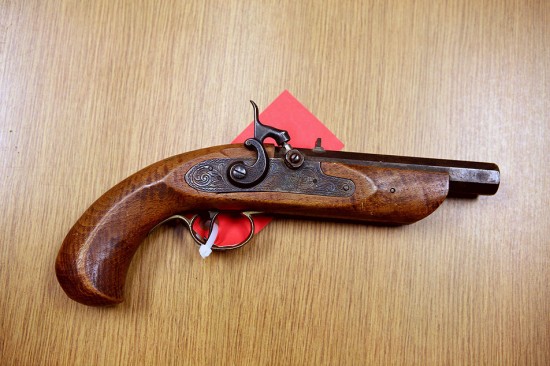 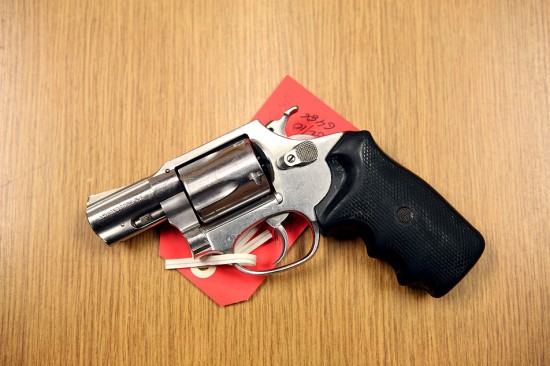 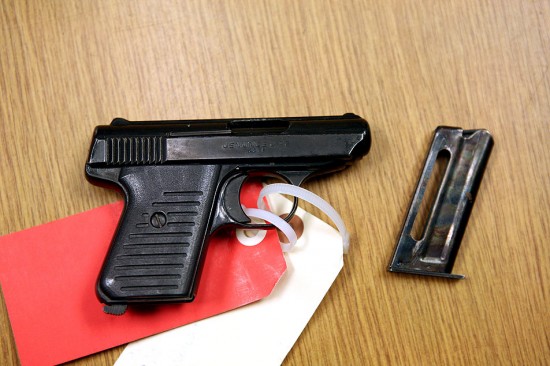 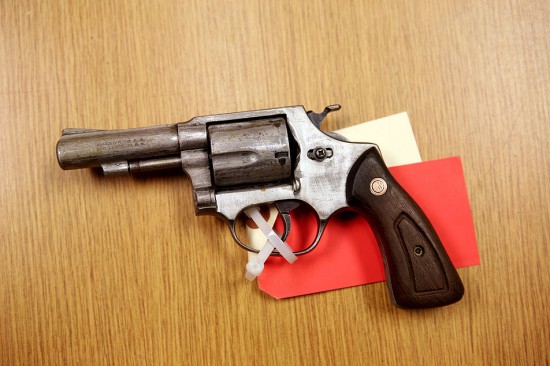 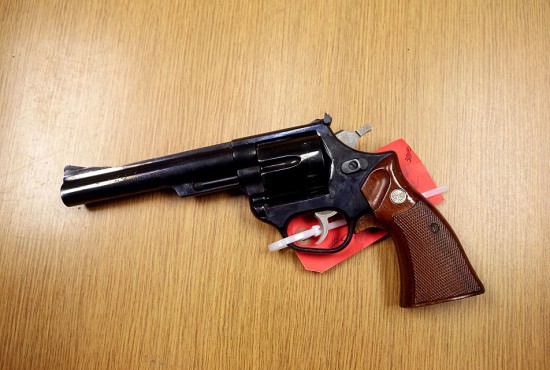 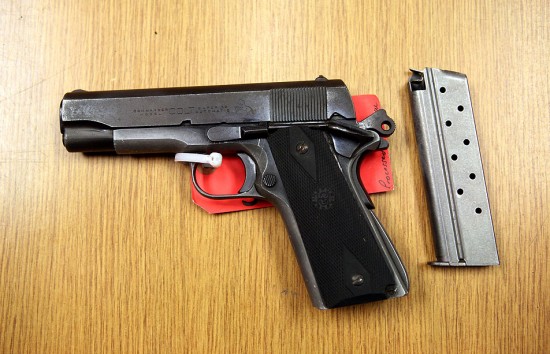 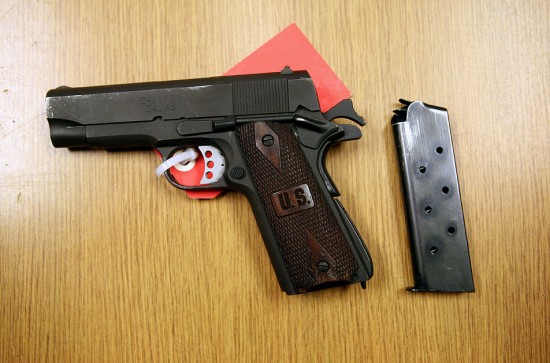 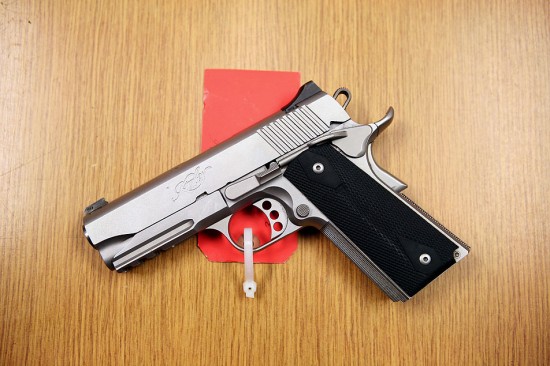 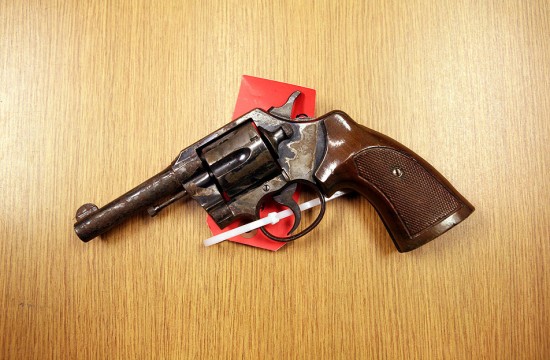 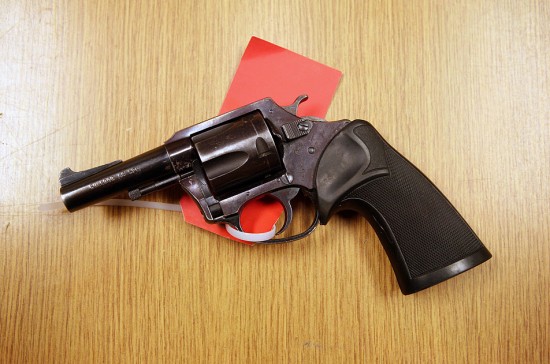 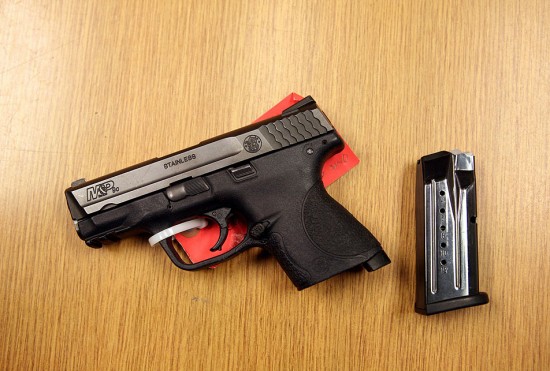 A Gun Found in a Pond 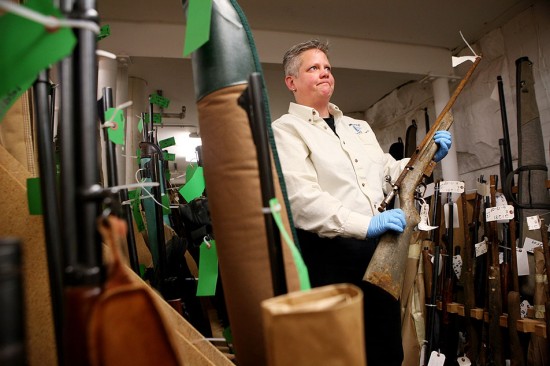