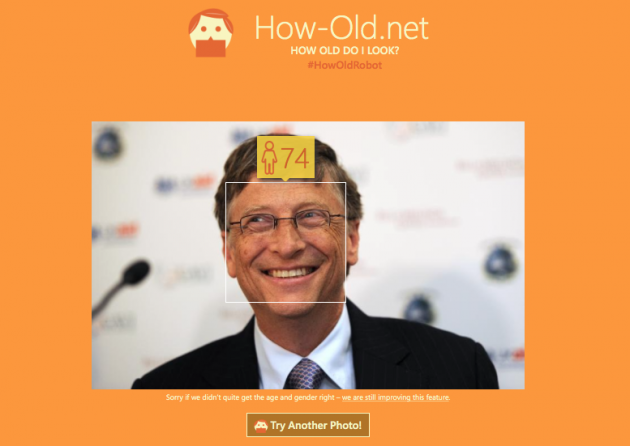 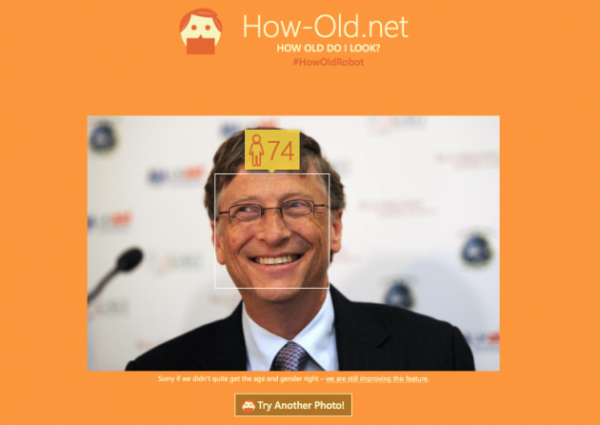 Celebrities spending lots of money to maintain their look is no secret. From placenta serums to plastic surgery, the fountain of youth definitely runs deep. It can be hard to tell someone’s age when they have on all the make-up on their face. This new app is however trying to get through all the cosmetics to allow you to determine how old a person could be by using a picture of them. The website called ‘How old do I look’, allows you to use any picture whether found over the internet or taken from your library, to sum up a person’s possible age. 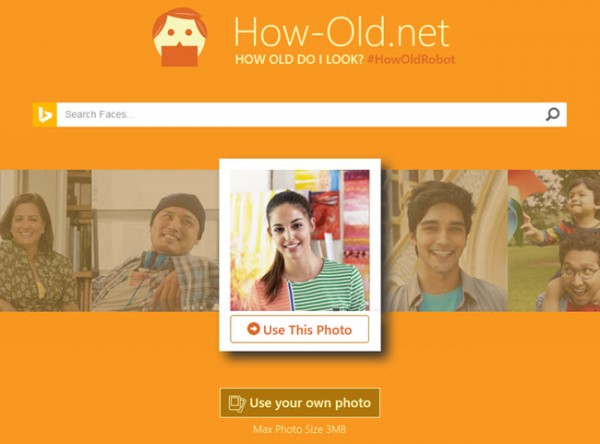 Inventors of the idea, Microsoft, said, “This may be hard to believe but it took a couple of developers just a day to put this whole solution together, starting with the pipeline from the web page to the Machine Learning APIs to the real time streaming analytics and real time B.” 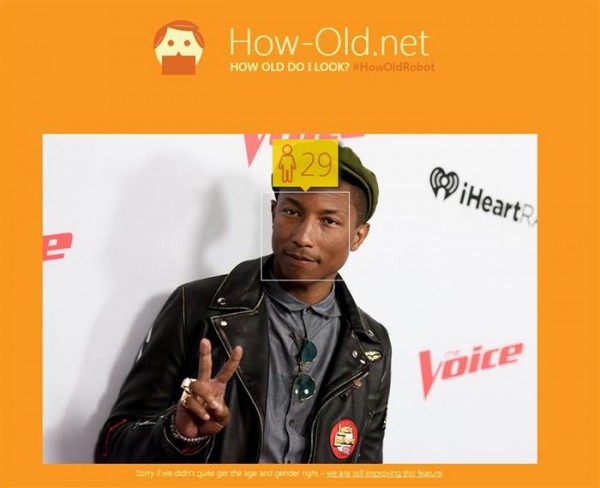 The firm shared that the purpose of the site was to show off the capabilities of their cloud server software. It was unveiled at the firm’s annual Build developers conference that was held in San Francisco.

“We wanted to create an experience that was intelligent and fun could capture the attention of people globally, so we looked at the APIs available in the Azure Machine Learning Gallery,” they added. 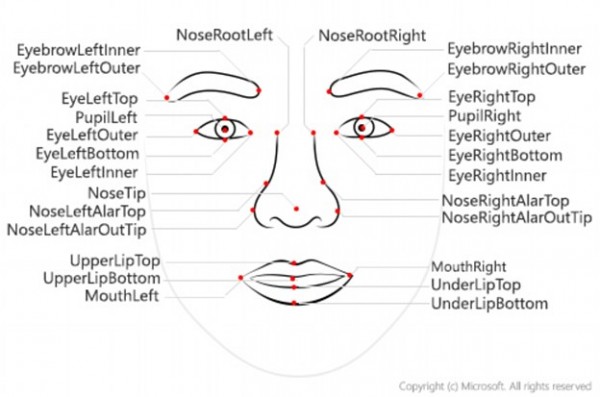 The system is said to work by analysing 27 points on the face. These points called face landmarks, are a series of specifically detailed points on a face, such as the pupils, canthus and nose. 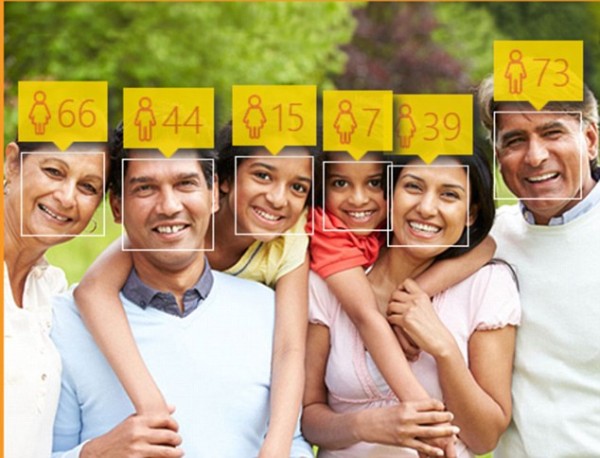 Currently, the Face API has a demo page that uses the API to detect and collect information about faces in an image, and the team of developers decided to work with this idea to invent a site that they hope would go viral. 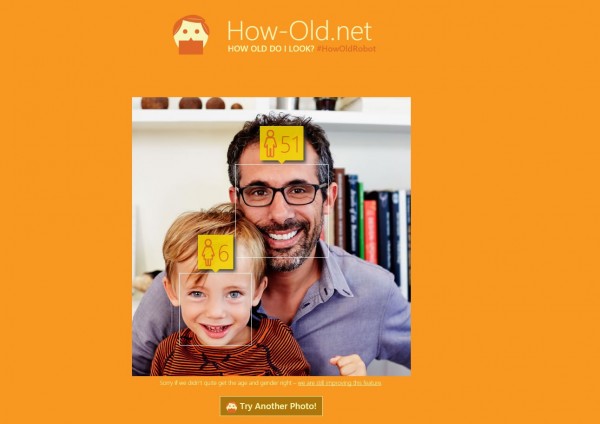 “We found the ability of the face API to estimate age and gender to be particularly interesting and chose this aspect of it for our project. To make the experience more fun we used the face API alongside the Bing Search API from the Azure marketplace to create.”